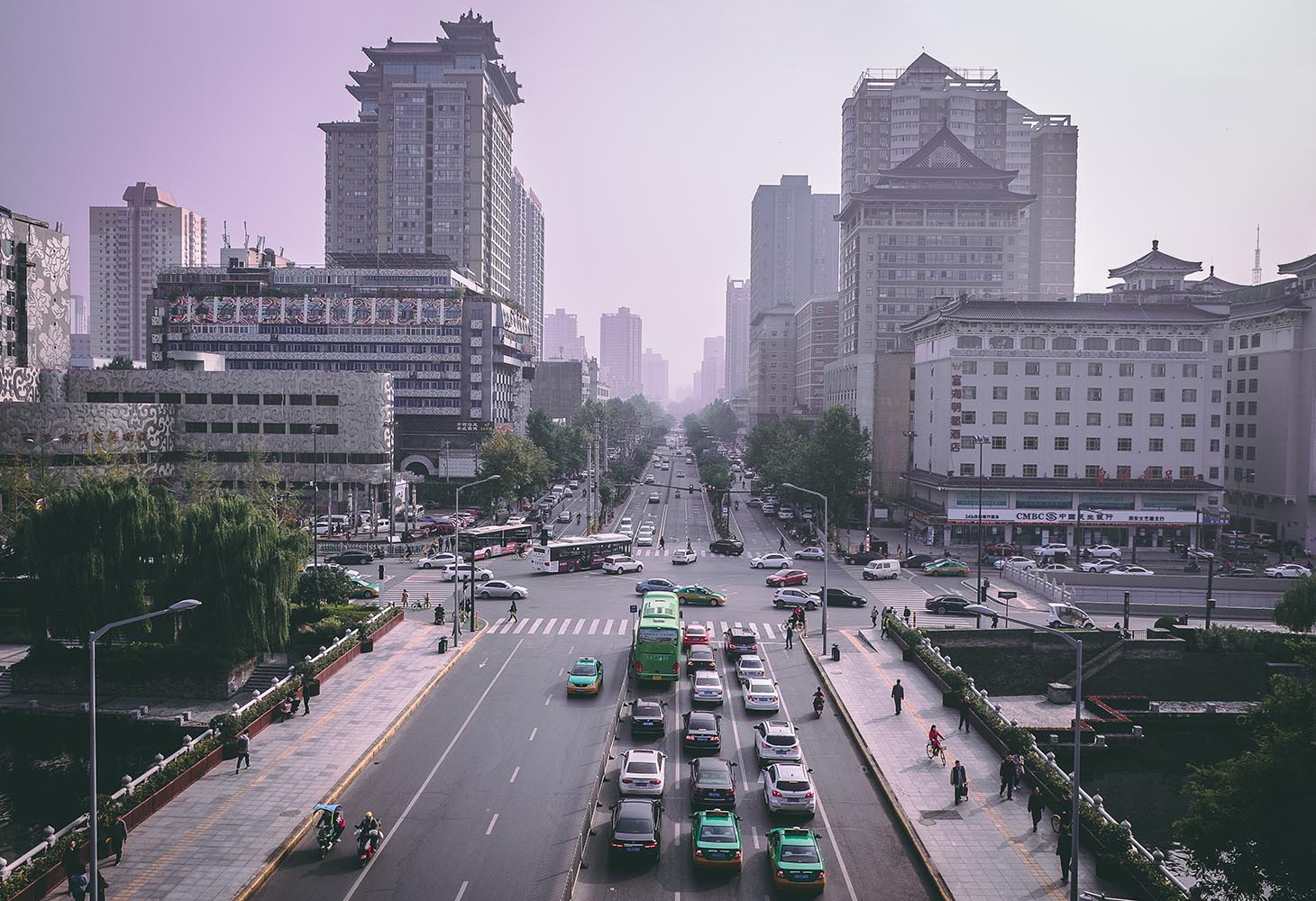 Sales of new energy vehicles (NEV) in 2022 in China rose 93% in 2022, to 6.8 million units, including passenger cars and commercial vehicles, according to the China Association of Automobile Manufacturers (CAAM).

In terms of vehicle production, China produced a total of 27.0 million units in 2022, up 3.4%, closely tracking China’s gross domestic product (GDP) growth of 3% last year, according to China’s National Bureau of Statistics.

According to World Bank data, last year’s GDP growth was the second lowest since 1990. When the global pandemic officially began in 2020, China registered GDP growth of 2.23%. However, China’s average annual GDP growth was in excess of 9%, peaking in 1992 and 2007 at more 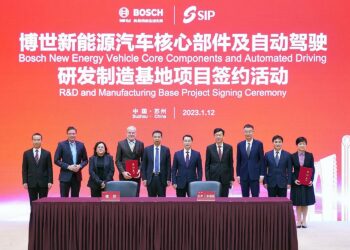 Bosch to build R&D and manufacturing base in Suzhou, China 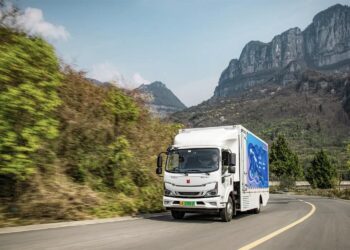