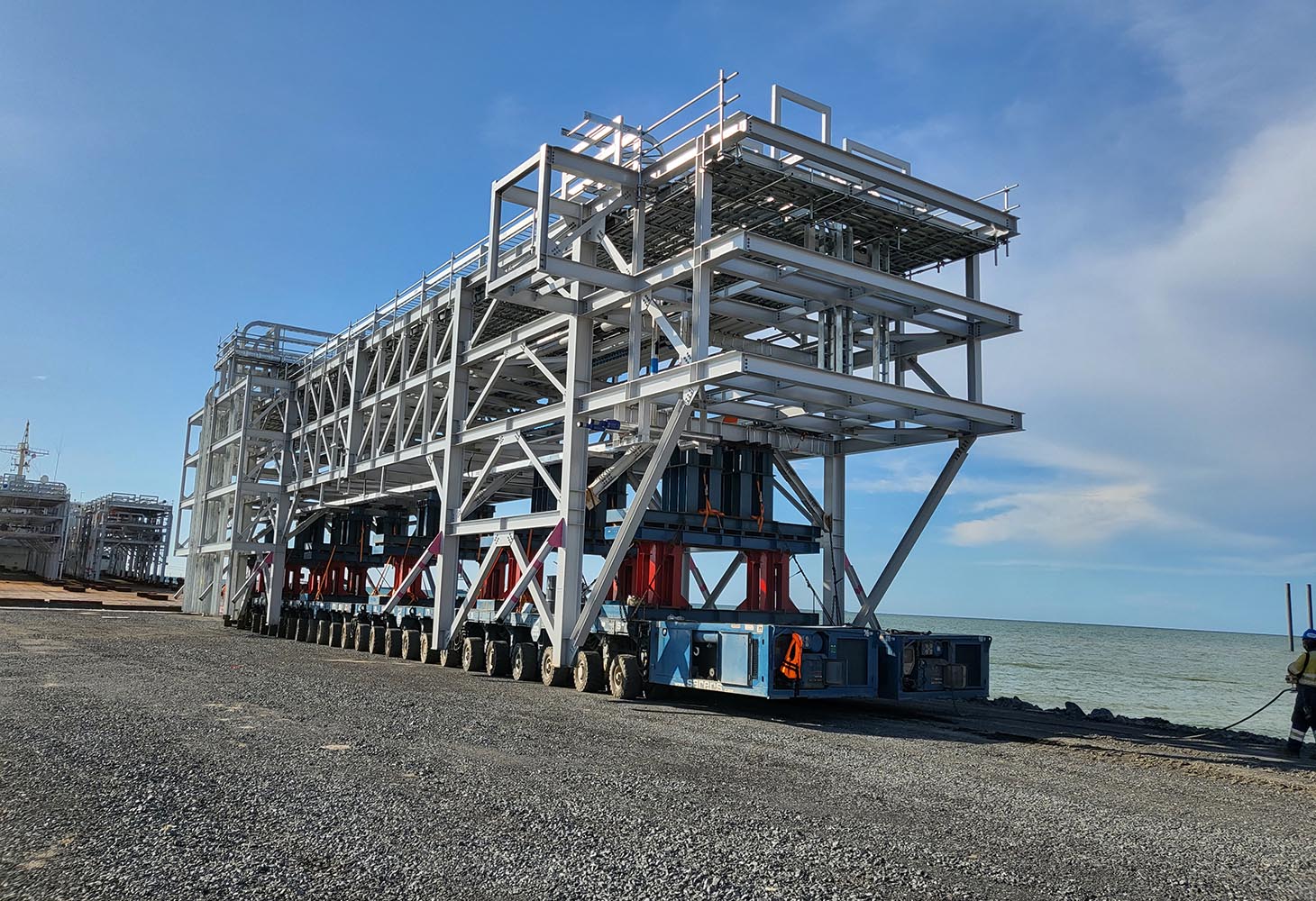 The construction of a new methanol plant, located in the coastal city of Bintulu, in the Sarawak region of Malaysia, will be completed in March 2023. It will add 1.75 million tons per year of methanol to the 2.4 million tons currently being produced by Petronas Chemical Group.

The new Sarawak Petchem Methanol Project will represent an important step forward in the methanol production capacity of Petronas Chemical Group, which is already the main producer in Asia-Pacific and the fourth in the world.

This new plant will provide a major economic boost to the Sarawak region, where 60% of Malaysia’s gas reserves are located, thanks to the generation of direct and indirect employment, both for this new facility and for the Bintulu Additional Gas Sales Facility 2, which will provide up to 168 standard cubic feet of natural gas per day for methanol production.

For the plant’s construction operation, which will last until March 2023, Samsung Engineering decided to call on the joint work of Harbour-Link and Sarens, taking advantage of the international experience of the world leader in heavy lifting, engineered transport and crane rental for the onshore heavy transport, installation of modules, jacking operations and heavy lifting of modules. To carry out these tasks, both companies decided to focus on the creation of local jobs, so that 90% of the team is currently made up of local workers.

Underway since April 2022, the works began with the transport and installation of the 48 modules that make up the factory, of which 35 needed to be installed by SPMT (Self-Propelled Modular Transport). The Sarens technical team then carried out the jacking maneuvers of the modules. Each pipe rack module had to be lifted to a certain height and transported by SPMTs to carry out the job in a more stable way and minimize the operation time.

Once the two previous phases were completed, the Sarens team proceeded with the heavy lifting for equipment and modules. For this, CC8800-1, CC2800, CC2400 cranes and other auxiliary equipment were used in the work area. Thus, the CC8800-1 unit was responsible for lifting 3 major columns with a max weight of 558t, and will also be in charge of installing the Process Unit Modules (PAU Modules), with a maximum weight of 560 tons.

Sarens has more than 60 years of international experience in the development and installation of strategically important projects. In the energy sector, Sarens has been recently involved in the Clean Fuel Project works in Thailand, in the lifting maneuvers of a 4,500-ton LQUP (Living Quarters and Utilities Platform) at the PTSC M&C plant in Vietnam, in the expansion of the S-Oil plant in Ulsan, South Korea, in the construction of the Petroperu refinery in Talara (Peru), and in the Skikda refinery in Algeria among others. 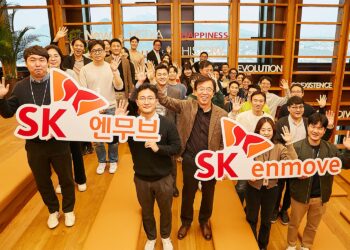 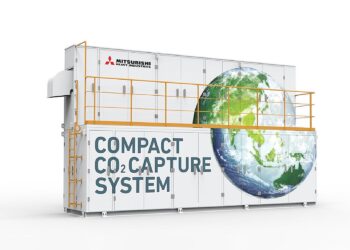