Saudi Aramco and Shell to break up Motiva joint venture

Saudi Arabian Oil Company (Saudi Aramco), through its wholly owned subsidiary, Saudi Refining Inc., and Royal Dutch Shell plc, through its U.S. downstream affiliate, have signed a non-binding Letter of Intent to divide the assets of U.S.-based Motiva Enterprises LLC. The Motiva joint venture was formed in 1998 and has operated as a 50-50 refining and marketing joint venture since 2002.

In the proposed division of assets, SRI will retain the Motiva name, assume sole ownership of the Port Arthur, Texas refinery, retain 26 distribution terminals, and have an exclusive license to use the Shell brand for gasoline and diesel sales in Texas, the majority of the Mississippi Valley, the Southeast and Mid-Atlantic markets.

Shell will assume sole ownership of the Norco, La. refinery (where Shell operates a chemicals plant), the Convent, La. refinery, nine distribution terminals, and Shell-branded markets in Florida, Louisiana and the Northeastern region of the United States.

“Motiva’s performance has been transformed in the last two years. We propose to combine the assets we will retain from the joint venture with Shell’s other downstream assets in North America. This is consistent with both the group and downstream strategy to provide simpler and more highly integrated businesses which deliver increased cash and returns,” said Shell Downstream Director John Abbott.

“Saudi Aramco subsidiaries and affiliates have had a presence in the U.S. for over 60 years, and the Motiva joint venture with Shell has served our downstream business objectives very well for many years. However, it is now time for the partners to pursue their independent downstream goals. The Port Arthur refinery will advance Saudi Aramco’s global downstream integration strategy through supply & trading, refining and fuels marketing, chemicals and base oils,” said Abdulrahman F. Al-Wuhaib, senior vice president of Downstream, Saudi Aramco.

Dan Romasko, Motiva president and CEO, said: “Motiva has benefited greatly from the nearly two decades of support and resources provided by Shell and Saudi Aramco. While the parties work towards definitive agreements, Motiva will remain focused on our growth agenda, running operations in a safe, environmentally sound and efficient manner while continuing to reliably serve our customers.” 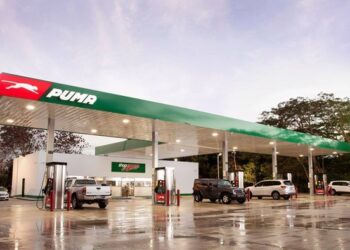 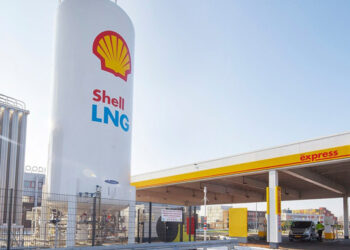