French oil and gas major Total said it has signed a memorandum of understanding (MoU) with Saudi Aramco regarding the joint acquisition of fuel retail operators in Saudi Arabia.

The MoU was signed on April 10 during a visit by Saudi Crown Prince Mohammed bin Salman to Paris, a spokesman said, without giving further details. Reuters reported the deal to be worth between SAR 2 billion (USD 533 million) and SAR 3 billion (USD 799 million).

The two companies are said to be studying a range of options, from buying Tas’helat Marketing Co., which operates service stations under the Sahel brand, to gain access to an existing retail network, to consolidating some service stations or starting the business from scratch. French lender Credit Agricole SA and local investment bank Saudi Fransi Capital are advising the firms on their plans, which are still in the early stages.

Saudi Aramco, which is planning what could be the world’s largest initial public offering, is said to be looking for acquisitions as it seeks to become an integrated energy company, with operations spanning the full spectrum of activities in the industry.

Adnoc Distribution, the biggest fuel retail operator in the U.A.E., this month received a license to operate in Saudi Arabia. Adnoc said it plans to open one service station this year. 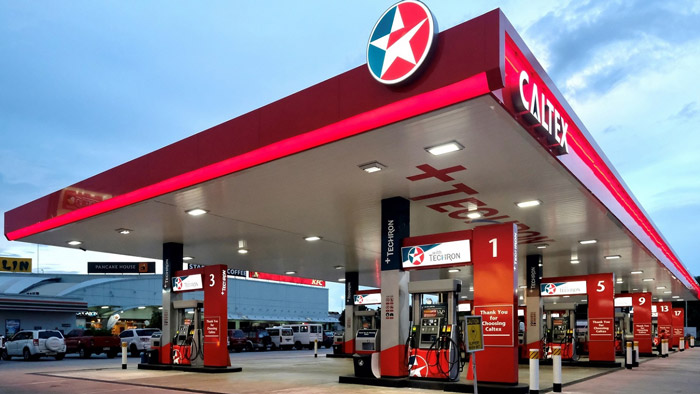 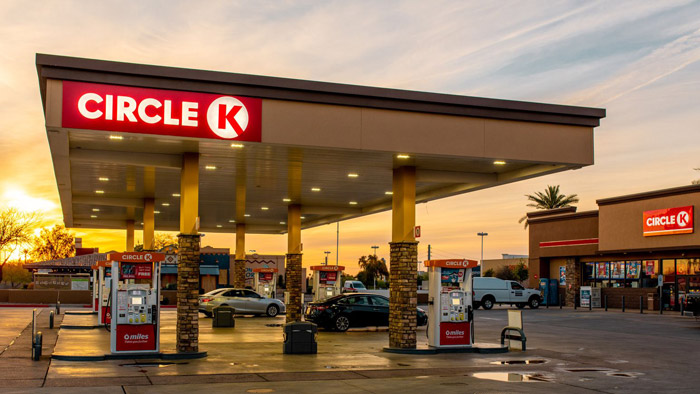 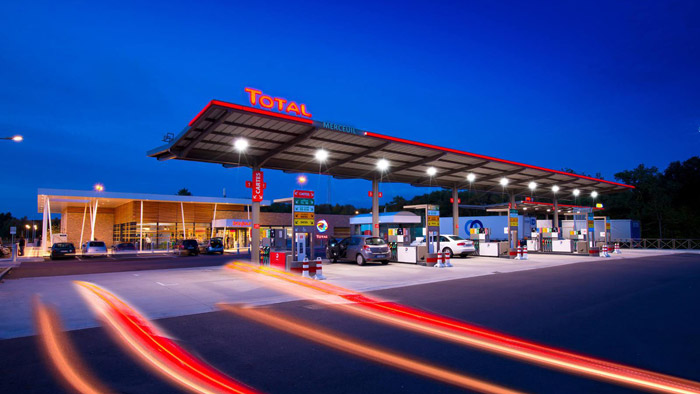 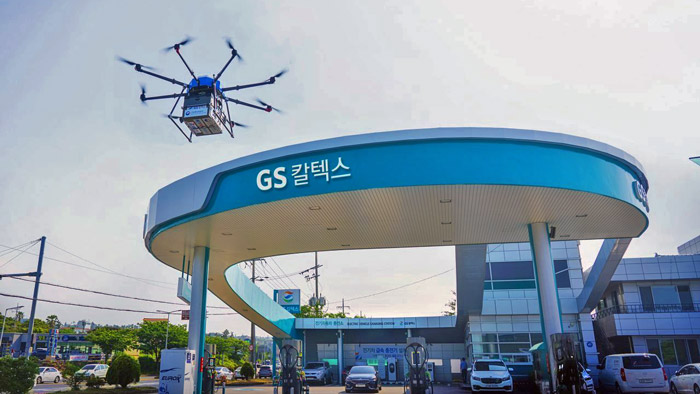 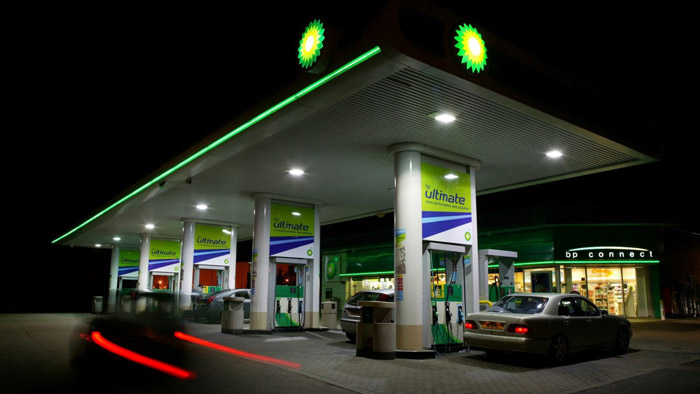 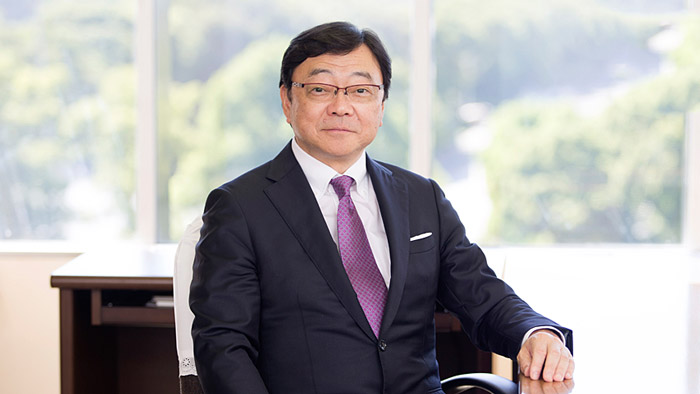