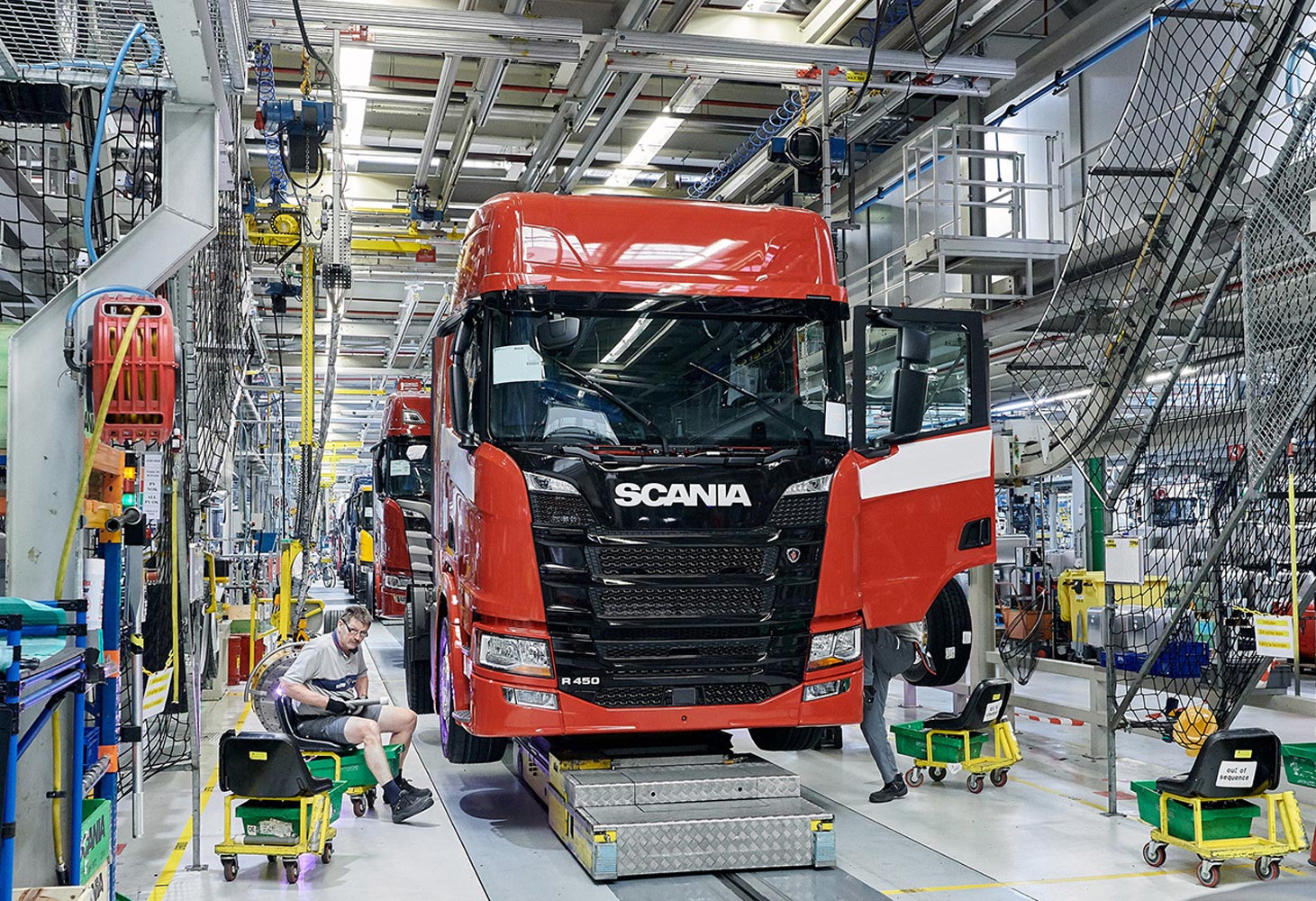 Scania is establishing a wholly-owned truck production facility in Rugao in Jiangsu Province, China,150 km northwest of Shanghai. Series production is scheduled to start in early 2022.

“Our expansion in China will be made step by step and in pace with the positive development of market conditions and the increasing demand for modern vehicles with a higher technology content that will follow. Until the end of the 2020s, we will make significant investments in order to benefit from this development as well as to establish China as the third leg in our global production structure,” says Scania’s President and CEO Henrik Henriksson.

The rapid transformation into a more open and market economy-based system, which is currently taking place in China, has prompted Scania’s decision to invest in the country. In order to increase competition, China is now opening up for foreign-owned companies to carry out operations in the country.

“Increasing the presence in the Chinese market is crucial for Scania and the TRATON Group’s global growth. Our operations in the country will gradually be expanded and developed into a full-scale unit in Scania’s global production and supplier structure. The goal is not only to make China our third industrial leg but also to a regional centre for sales to other Asian markets,” says Henriksson.

Scania’s investments in China also include establishing research and development in the country.

“This will strengthen the international competitiveness and ability of Scania to be a leader in sustainable transport, as our presence provides increased access to leading technologies and expertise in areas such as electrified and autonomous vehicles.”

China is the world’s single largest market for commercial vehicles and currently accounts for 40% of global sales. The market is dominated by national manufacturers, but the demand for modern vehicles with a higher technology content, better performance and higher availability is increasing with the need for more efficient logistics and sustainable transport. Scania’s entire product range of combustion engine technology for renewable biofuels as well as electrified products are therefore a good fit for the Chinese market.

“We are aiming for sales in China at the end of the 2020s of at least the same volume as that of our currently single largest market, Brazil,” says Henriksson.

Scania’s establishment of its own industrial operations in China has been made possible through the acquisition of Nantong Gaokai Auto Manufacturing Ltd.

Nantong Gaokai Auto Manufacturing meets Scania’s requirements with regard to, among other things, work environment, environmental performance and systems for quality monitoring at all stages of the supply chain and the ability to ensure good customer service. 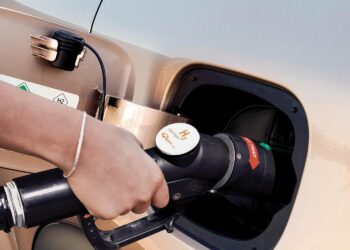 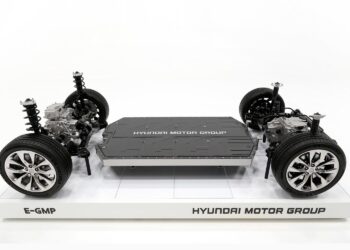