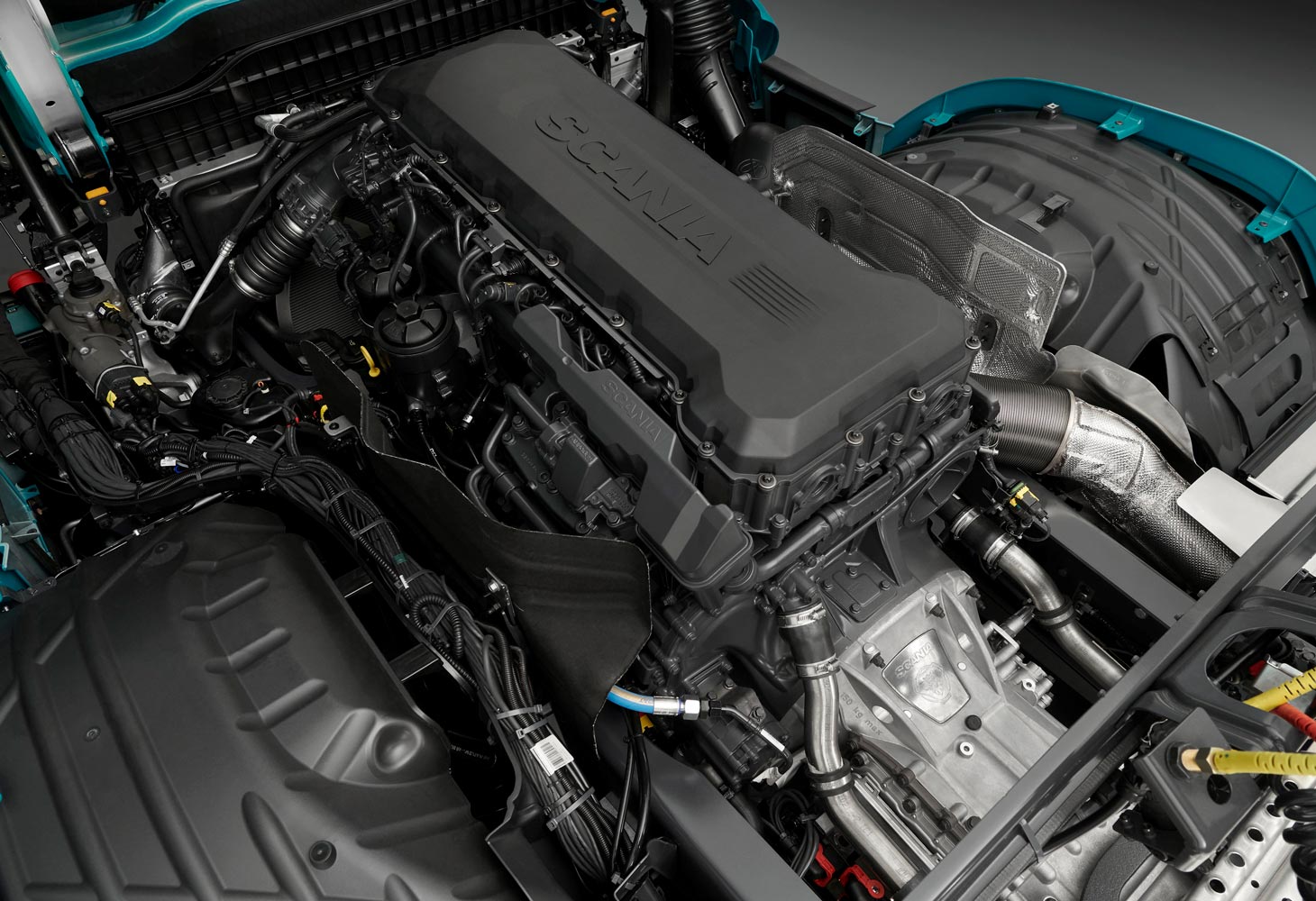 Scania has introduced a new powertrain that promises customers fuel savings of up to 8% for long-haul trips, the Swedish commercial vehicle manufacturer announced. Scania said it invested more than EUR2 billion (USD2.2 billion) in the development of the new powertrain.

In its single biggest launch since the introduction of the new truck generation back in 2016, Scania introducing not only a new engine platform, but also services and updates that are set to consolidate its position as the leading manufacturer of premium heavy trucks.

“What we introduce today is not only an engine platform but a major initiative for strengthening Scania’s industry-leading position within sustainable transport for the rest of this decade,” says Alexander Vlaskamp, executive vice president and head of Sales and Marketing at Scania. “Our strong focus on transport efficiency guides us in the shift towards a decarbonised world, a shift that will have a major contribution from our new powertrain.”

With its all-new engine platform for Euro 6 vehicles, ranging from 420 to 560 hp, Scania’s powertrain promises fuel savings that typically will reach 8% for long haulage customers.

All engines have inherent hydrotreated vegetable oil (HVO) fuel capabilities and two of them can be ordered as fatty acid methyl ester (FAME) biodiesel versions. More iterations will follow for markets outside Europe and for biogas solutions.

“We see a world of transport that is rapidly changing, where customer demands for the best total operating economy and a sustainable future go hand-in-hand,” says Vlaskamp. “At Scania, we have set our aim higher than maybe any other manufacturer. Not because we think it will be easy but because we see no other option than to actually reach the targets for curbing greenhouse gas emissions set by the Paris agreement in 2016.”

“We at Scania are continuing along our established path of offering a palette of sustainable solutions for our customers,” says Vlaskamp. “Renewable fuels and electrified vehicles will increase their share dramatically in the next few years, but we all still depend on combustion engines for our daily lives. And that is why Scania’s new engine is so important, since it will contribute towards substantial decarbonisation for the rest of this decade.” 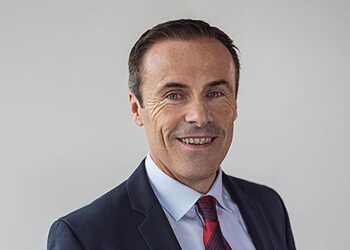 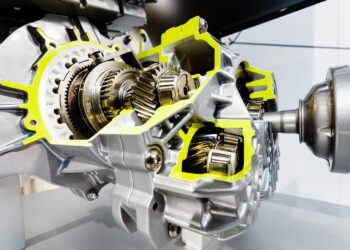