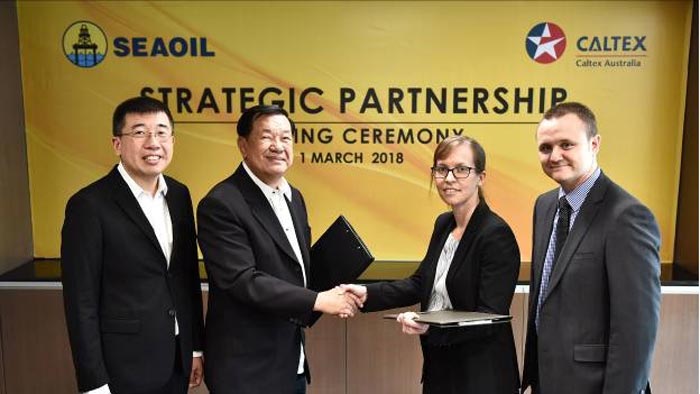 The strategic partnership between SEAOIL Philippines, the country’s largest independent fuel player, and Caltex Australia Ltd. was recently sealed with a contract signing, wherein the Australian company will acquire 20% interest in SEAOIL.

In the agreement with one of the region’s largest independent downstream fuel companies, SEAOIL will be managing their fuel supply via Caltex Australia’s fuel trading and shipping business, Ampol Singapore.

SEAOIL said it looks forward to increasing its domestic market share, as well as expanding into new business lines and introducing new products. In the last three years, the company has experienced 47% sales volume growth in the diesel market and expects to capitalize on substantial opportunities with this new partnership.

In December 2017, SEAOIL announced that it has signed a definitive agreement forging a strategic partnership with Caltex Australia, whereby the Australian company will acquire a 20% equity interest in SEAOIL.

“We have long sought for a strategic partner to complement our capabilities and competitive advantage, and we are optimistic that Caltex Australia, whose values we share and whose operations is like ours in complexity, can help accelerate our growth,” said SEAOIL Chairman and founder Francis Yu.

Caltex Australia is a 100% publicly owned company, listed on the Australian Stock Exchange (ASX) under the symbol CTX. It does not share any common ownership with the local Caltex brand, which is owned by Chevron Philippines, Inc.

SEAOIL has 6% total market share in the Philippines and is a pioneer in alternative fuels like bioethanol gasoline and biodiesel. The company supplies approximately 1.5 billion liters annually through its vast network, its base fuels imported from select refineries in Japan, South Korea, and Singapore and enhanced with STP additives. 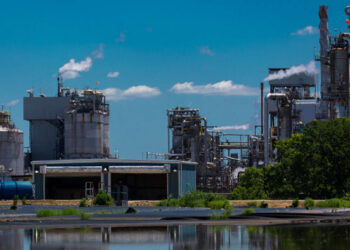 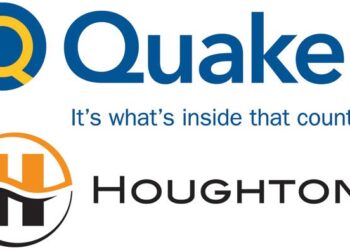