Sekab to build production plant for green chemicals and biofuels 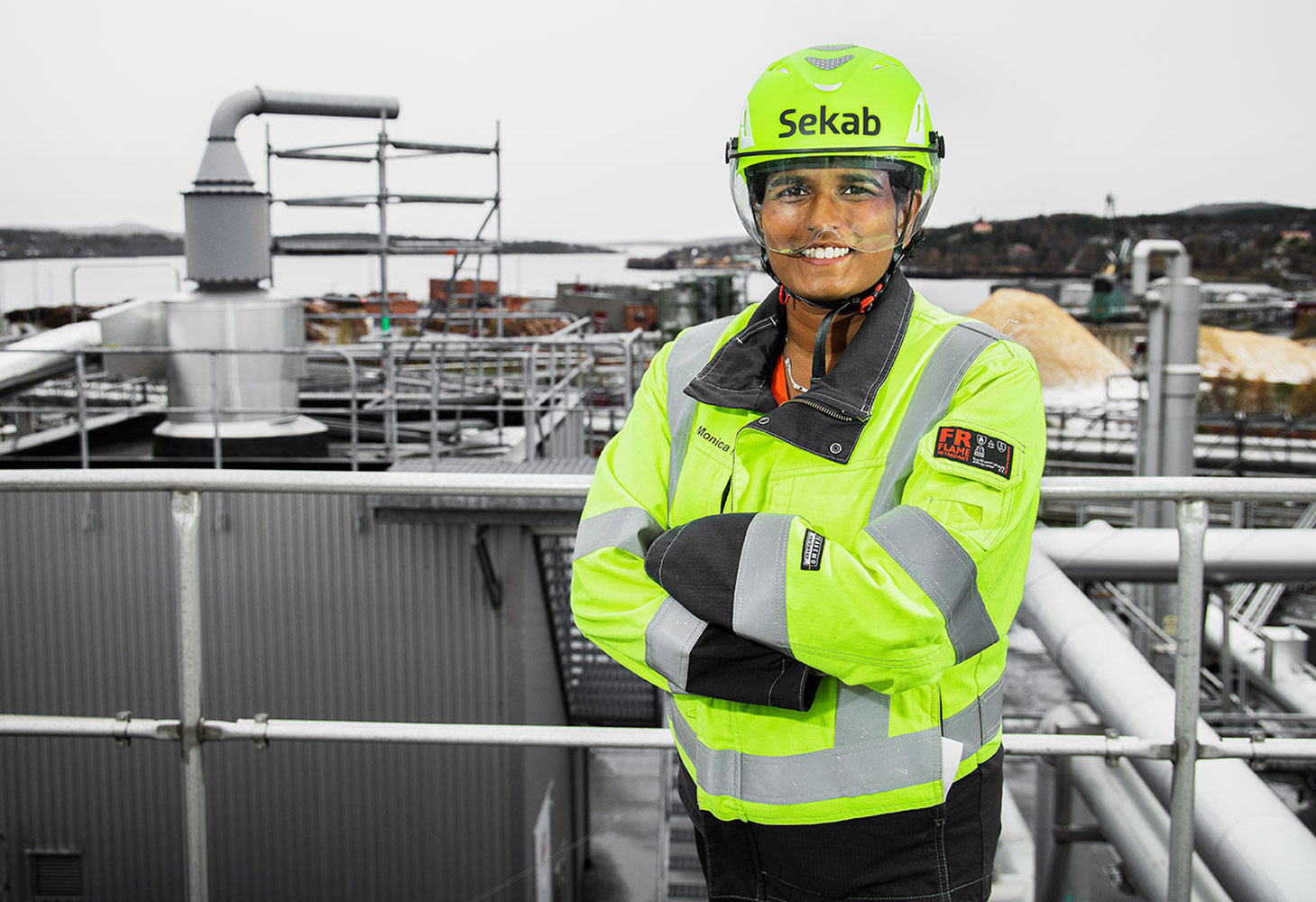 With increasing demand for green chemicals, Sekab, one of Europe’s leading biochemical companies based in Örnsköldsvik, Sweden, sees an opportunity to contribute to climate change adaptation by commercialising its technology.  Sekab announced that it will start a feasibility study with the aim of investigating the conditions for building a production facility in which its own technology will be used to create green chemicals from the forest.

“The time is right now. Demand for green products is increasing, there is a great willingness to invest in technological advances that contribute to climate change adaptation and we are ready to take the lead. If a large-scale production facility becomes a reality, it will help solve the challenges society is facing and at the same time strengthen our position as a leading player,” says Monica Normark, chief technology officer, Sekab.

For several years, Sekab has developed pioneering technology for producing renewable raw materials from the forest. Sekab’s technology is called CelluAPP and has been developed in Sekab’s lab in Domsjö, Sweden. It takes residual products from the forest, such as sawdust, and processes them into green raw materials such as wood sugar, ethanol and lignin. In turn, they can become products that contribute to climate change adaptation: from biofuels to asphalt and medicines. The technology has been developed and tested in Sekab’s demonstration plant and is now ready for large-scale use.

“The forest has the potential to contribute significantly more to a sustainable society. Most things that are made today from fossil raw materials such as coal, oil and gas can just as easily be made out of products from the forest. This is where our new technology comes in,” says Normark.

In September, Sekab announced its decision to scale up the company’s product development process and increase its focus on commercializing their pioneering technology for second-generation ethanol production. Normark, who was head of biorefinery technology at the company, was appointed chief technology officer, responsible for bringing the technology to market.

The company’s product development is done in the city of Örnsköldsvik, often with partners such as the research institute RISE, and has great potential to make a difference for both Sekab and other companies as well as for the climate. 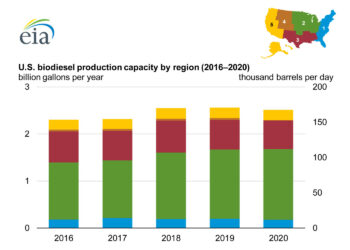 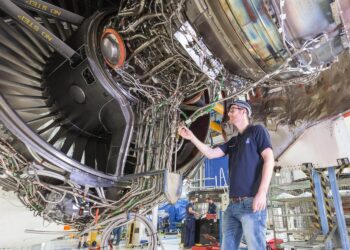