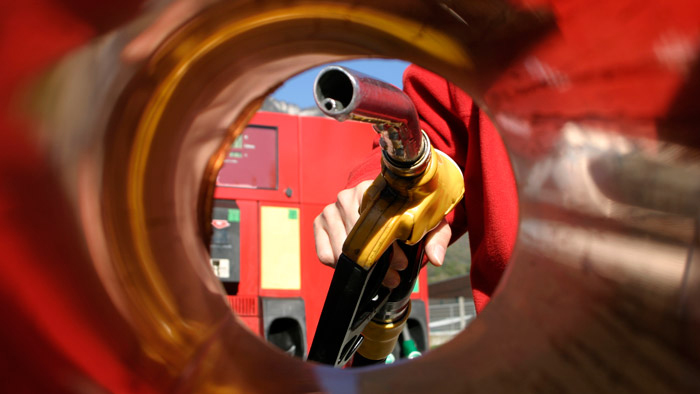 During a hearing of Taiwan’s Legislative Yuan’s Economics Committee, Tai said that motorists who purchased 95-octane unleaded gasoline at 159 CPC service stations from 1-21 October 2018, will receive a full refund, as well as receive the same amount of fuel they purchased during that time, but this time for free.

CPC Vice President Lee Shun-chin (李順欽) said up to 41,000 kiloliters of this grade of gasoline, which had “unstable” fuel additives were sold primarily at stations in New Taipei, Taoyuan, Hsinchu City, and Hsinchu and Miaoli counties. The total value of the sold gasoline was placed at NTD1.2 billion (USD38 million), he added.

Under the compensation scheme, affected franchise service stations and customers whose cars are certified by a third-party commissioned by CPC as having been damaged by using this fuel will be eligible to claim compensation from CPC. Reimbursements will be made starting 1 November 2018 to 30 June 2019.

CPC said last Sunday that it would suspend sales of 95-octane unleaded gasoline at some of its stations in northern Taiwan after gasoline supplied by its refinery in Taoyuan’s Gueishan District (龜山) failed to pass quality tests. The fuel was produced at the No. 2 catalytic reforming unit in the refinery. 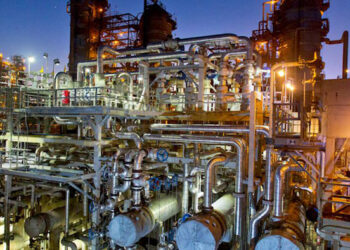 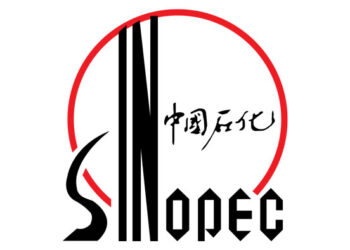