South Korea’s largest city Seoul plans to phase out diesel vehicles from public sector and mass transit fleets by 2025. The “No Diesel” initiative aims to reduce high emitting vehicles from the capital city and replace them with electric vehicles and hydrogen-powered vehicles.

Diesel cars currently make up 64.6% of vehicles used by the municipal government, district offices and city–affiliated public organizations. Nearly 1% of the city’s public transportation system is powered by diesel engines.

Of the total of 5,153 diesel automobiles currently used in the public sector, 3,586 cars will be replaced with electric and hydrogen vehicles in stages by 2025.

“We hope the ‘No Diesel’ plan led by the Seoul Metropolitan Government will contribute to the creation of a proper ecosystem of consumption and production of environment-friendly cars,” said Hwang Bo-yeon, chief of urban transportation policy.

The new policy focuses on replacing diesel cars and vans in the public fleet with environment-friendly alternatives over the next five years.

In early July, the city government banned the purchase of new diesel cars for public use, with a plan to procure only environment-friendly cars in the future.

It will also remove diesel vehicles from public transportation, including taxis, airport buses and city tour buses. The city, which already replaced all diesel buses with compressed natural gas buses in 2015, plans to introduce some 4,000 electric and hydrogen buses by 2025, officials said.

The city government is also pushing ahead with the fleet changeover in the taxi sector. This year, Seoul is sponsoring up to 700 electric taxis.

In addition, the city will enhance cooperation with private organizations in the green mobility drive. The government seeks to replace 30% of community buses with electric vehicles by 2023 and encourage school bus operators and car rental services to adopt environment-friendly automobiles. 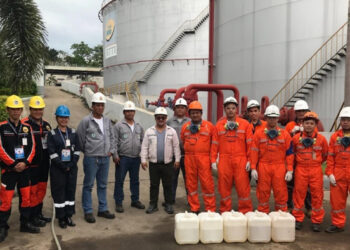 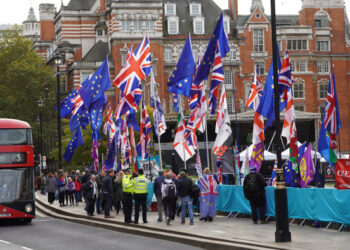