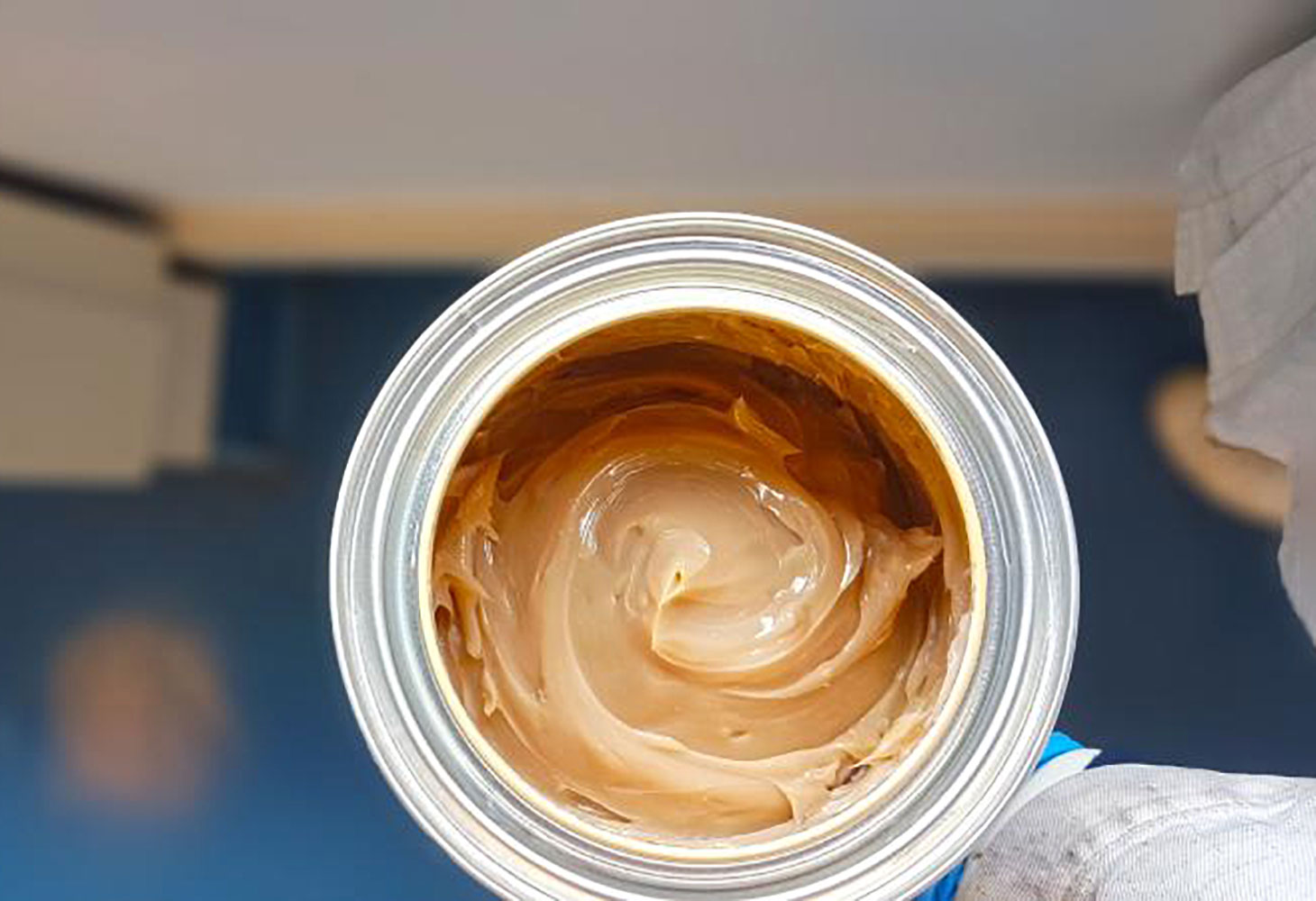 SEQENS has introduced a range of overbased complex calcium sulfonate biodegradable greases. The product is now available worldwide. Seqens, based in Ecully, France, is an integrated global leader in pharmaceutical solutions and specialty ingredients.

According to Marie Legatte, marketing manager, SEQENS, KELICO V® is unique because it is the only calcium sulfonate grease available in the market today that is biodegradable. The product range is formulated with rapeseed oil. Secondly, SEQENS uses a one-step process that dispenses with the requirement to use a mineral oil-based precursor. Legatte says the one-step process called “carbonatation” is unique to SEQENS.

KELICO® V overbased calcium sulfonate greases are premium greases for high load and high temperature applications, suitable for extreme environment and particularly adapted for marine applications because of their resistance to water and their intrinsic anti-corrosion performances.

In 1960, McMillen patented calcium sulfonate greases obtained via a two-step process where a highly amorphous overbased calcium sulfonate was prepared in a mineral or synthetic oil and then transformed in a second step with acids, lime and suitable promoters. Amorphous calcium carbonate was converted into the desired crystalline calcite form, followed by the removal of promoters and water.

All the ingredients are mixed together, sulfonic acid, base oil (vegetable, synthetic or mineral based) and lime. The finished greases are a complex mixture of calcium sulfonate, calcium carbonate under calcite form and a 100% chosen carrier. Initially SEQENS used paraffinic base oils, later shifting to naphthenic base oils, and then rapeseed oil, as the demand for biodegradability from the marine sector increased.

KELICOⓇ V ester-based overbased calcium sulfonate greases, which are available in three grades, are defined as biodegradable, non-bioaccumulative and non-toxic to aquatic species which makes them suitable candidates for applications where environmentally acceptable lubricants (EALs) are required. 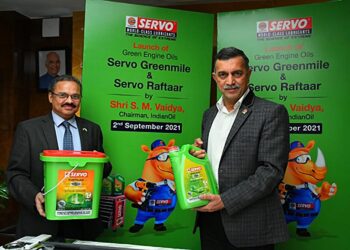 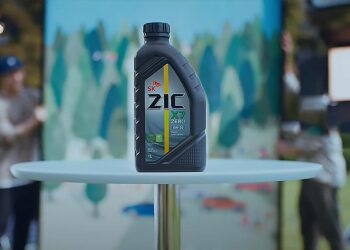