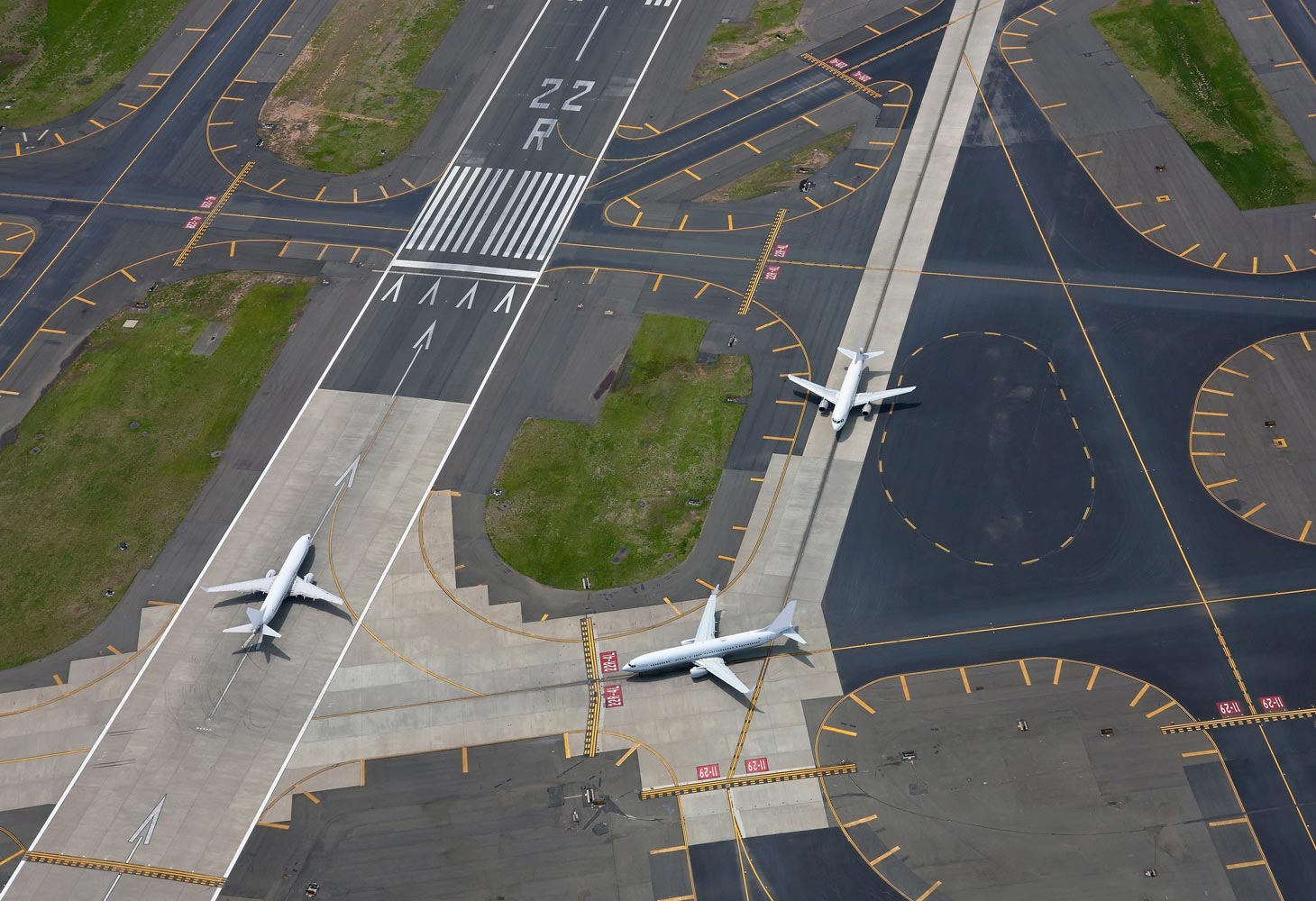 Royal Dutch Shell plc announced its ambition to produce around 2 million tonnes of sustainable aviation fuel (SAF) a year by 2025. It also aims to have at least 10% of its global aviation fuel sales as SAF by 2030.

“Currently, sustainable aviation fuel accounts for less than 0.1% of the world’s use of aviation fuel. We want to help our customers use more SAF,” said Anna Mascolo, president of Shell Aviation. “With the right policies, investments and collaboration across the sector we can accelerate aviation’s progress towards net zero by 2050.

“Last week we announced that we have taken a final investment decision for a new biofuels plant at our Rotterdam Energy and Chemicals Park. Shell also offers certified nature-based carbon credits to offset emissions, and we are exploring other ways to help aviation get to net zero, including hydrogen power.”

The announcement came as Shell published two reports looking at how the aviation sector can accelerate its progress towards decarbonisation.

“Decarbonising Aviation: Cleared for Take-off” is a joint report by Shell and Deloitte, based on the views of more than 100 aviation industry executives and experts. It says that the current global industry targets are not ambitious enough, and that the aviation sector should aim to achieve net-zero emissions by 2050.

The report outlines 15 ways to reduce emissions between now and 2030 that will help aviation to reach net zero by 2050.

Key highlights from the report include:

The SAF production ambition would align with Shell’s target of becoming a net-zero emissions energy business by 2050, in step with society.

The ambition was announced the week after Shell said it will build a biofuels facility at the Shell Energy and Chemicals Park Rotterdam, the Netherlands, with the ability to produce 820,000 tonnes of low-carbon fuels a year, including SAF.

SAF has a key role to play in decarbonising air travel. Compared with conventional jet fuel derived from fossil fuels, when used neat SAF has the potential to cut life-cycle emissions from aviation by up to 80%. It can be used immediately as a drop-in fuel, blended with conventional jet fuel, without the need for a fundamental change in infrastructure or aircraft design.