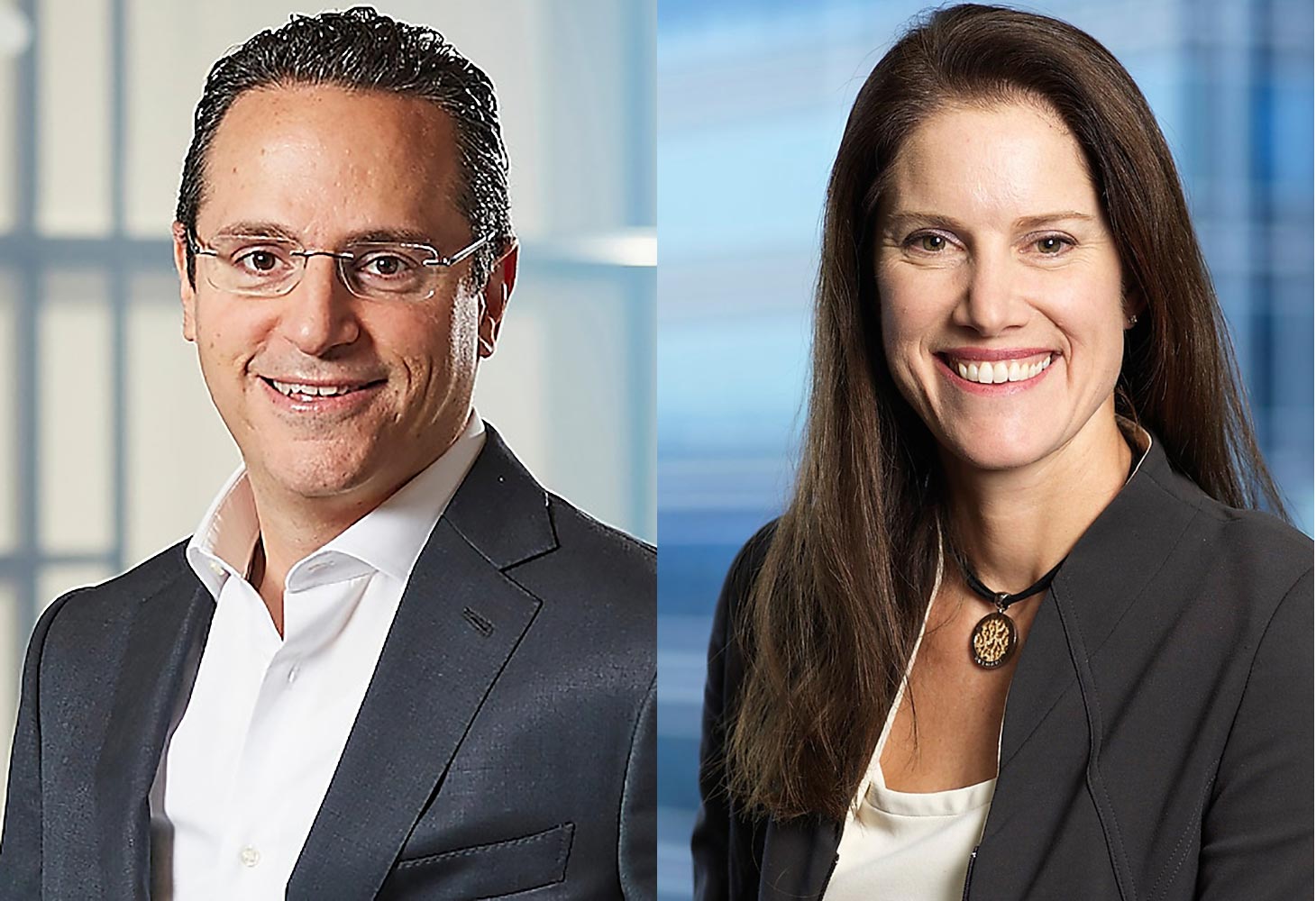 Royal Dutch Shell plc announced the appointments of Wael Sawan as director of Integrated Gas and Renewable and Energy Solutions (R&ES) and Zoë Yujnovich as director of Upstream effective October 25, 2021.

Wael, who is currently director of Upstream, will remain a member of the Executive Committee in his new role and will continue to be based in the Netherlands. He succeeds Maarten Wetselaar, who will leave the company after more than 25 years of distinguished service on October 25. Wetselaar will join Cepsa as chief executive officer effective January 1, 2022.

Prior to being named director of Upstream in July 2019, Wael was executive vice president, Deepwater, from July 2015 to June 2019, based in New Orleans, Louisiana, U.S.A. From November 2008 to April 2012, he was vice president, Commercial, New Business and LNG, at Qatar Shell, based in Doha, Qatar.

Yujnovich, who is currently executive vice president (EVP), Conventional Oil & Gas, takes over from Wael as director of Upstream and will join the Executive Committee. She will also be based in the Netherlands.

Yujnovich joined Shell in October 2014 as EVP, Oil Sands Operations, after more than 18 years at Rio Tinto. She became chairman of Shell Australia, based in Perth, Australia, from April 2017 to January 2020. She was appointed EVP of Conventional Oil & Gas in January 2020.

“Zoë and Wael are both strong, focused leaders, who will bring great energy and commercial expertise to their new roles. Their proven leadership skills will be crucial as we deliver our Powering Progress strategy purposefully and profitably,” said Royal Dutch Shell Chief Executive, Ben van Beurden. “I am also immensely grateful to Maarten for his outstanding contribution to Shell and our customers, for his vision and drive in shaping a world-class LNG portfolio, and for laying the foundations of our power and renewable solutions business. I wish him well in his new role.” 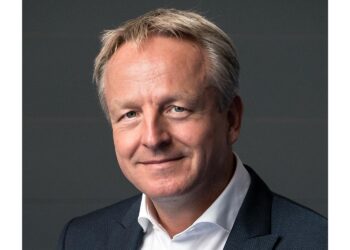 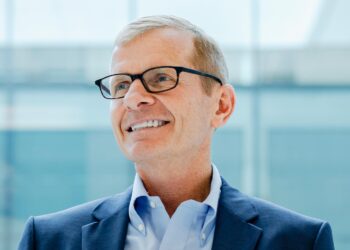