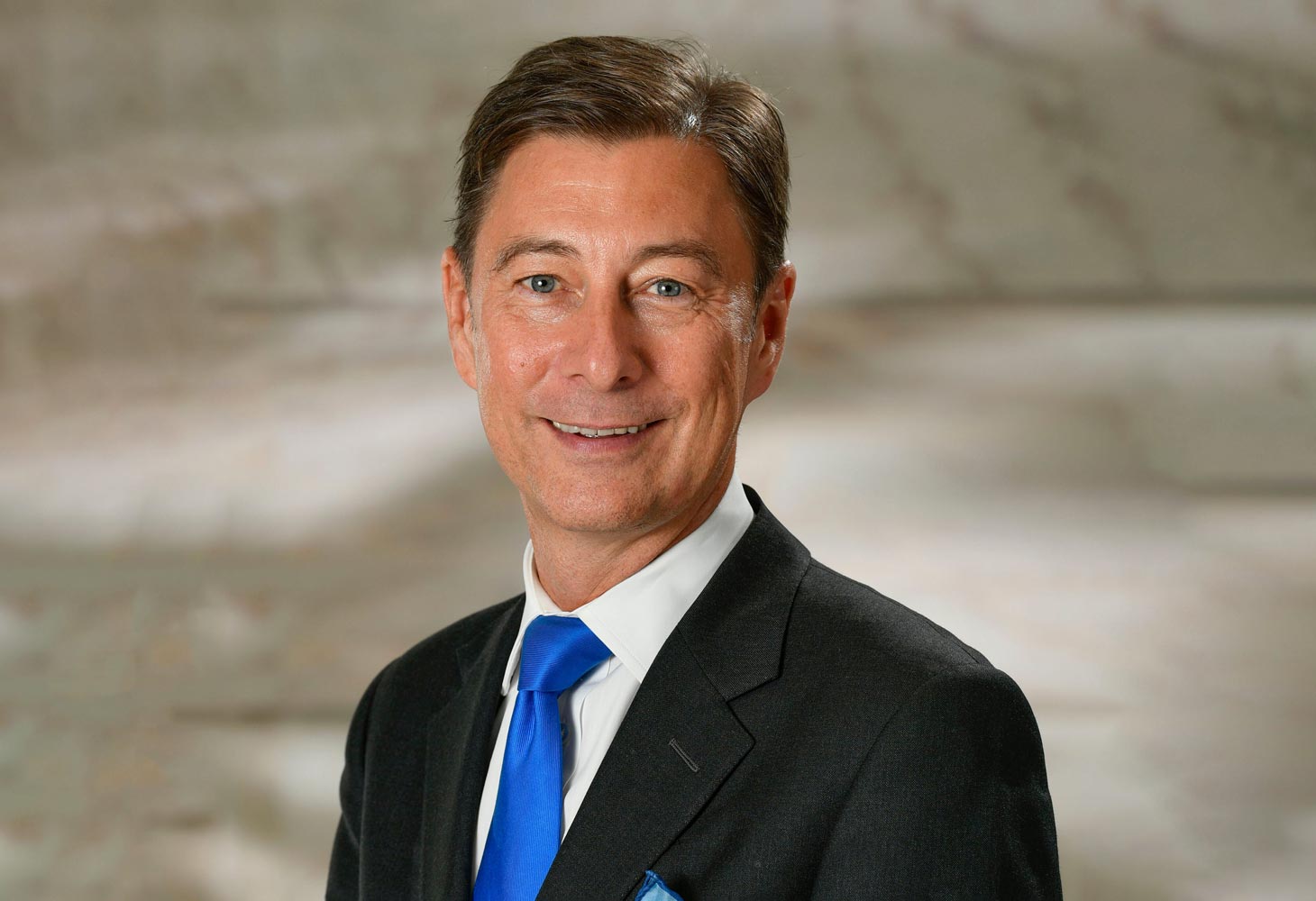 Shell plc announced the appointment of Ed Daniels to the newly created role of Strategy, Sustainability and Corporate Relations director. The appointment is effective February 15.

In his new role, Daniels will become a member of Shell’s Executive Committee and will have accountability for the company’s existing Strategy, Sustainability and Corporate Relations organisations.

“Now is the right moment to bring these three strategic capabilities together in one Executive Committee directorate,” said Shell Chief Executive Ben van Beurden. “As we accelerate towards our goal of becoming a net zero emissions business, we are putting greater emphasis on how we engage with all stakeholders on the many complex issues and opportunities related to the energy transition. With more than 30 years’ broad, relevant industry and leadership experience, Ed is perfectly placed to lead this work, and to bring additional strategic insights and perspectives to the Executive Committee.”

Daniels joined Shell in 1988 and has held roles in Shell’s Upstream, Integrated Gas, Downstream and Projects & Technology businesses. He previously served as Shell’s UK country chair. In his most recent role as executive vice president, Strategy, Portfolio & Sustainability, he led the development of the company’s ‘Powering Progress’ strategy to drive the decarbonisation of the energy system and achieve net zero emissions by 2050.

A British national, Daniels grew up in Wales and is married with three daughters. Outside of Shell, he has served as the technical vice president for the Institution of Chemical Engineers (IChemE), is a fellow at both the IChemE and the UK Royal Academy of Engineering, and has an honorary doctorate from his alma mater, Imperial College London.

Daniels has a Mechanical Engineering degree from Imperial College and an MBA from Henley Business School in Oxfordshire, UK. 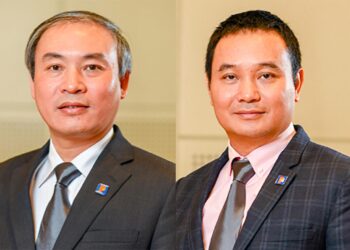 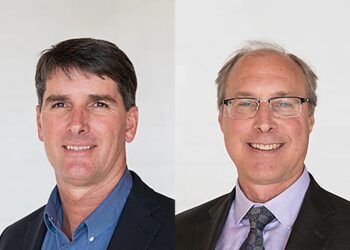