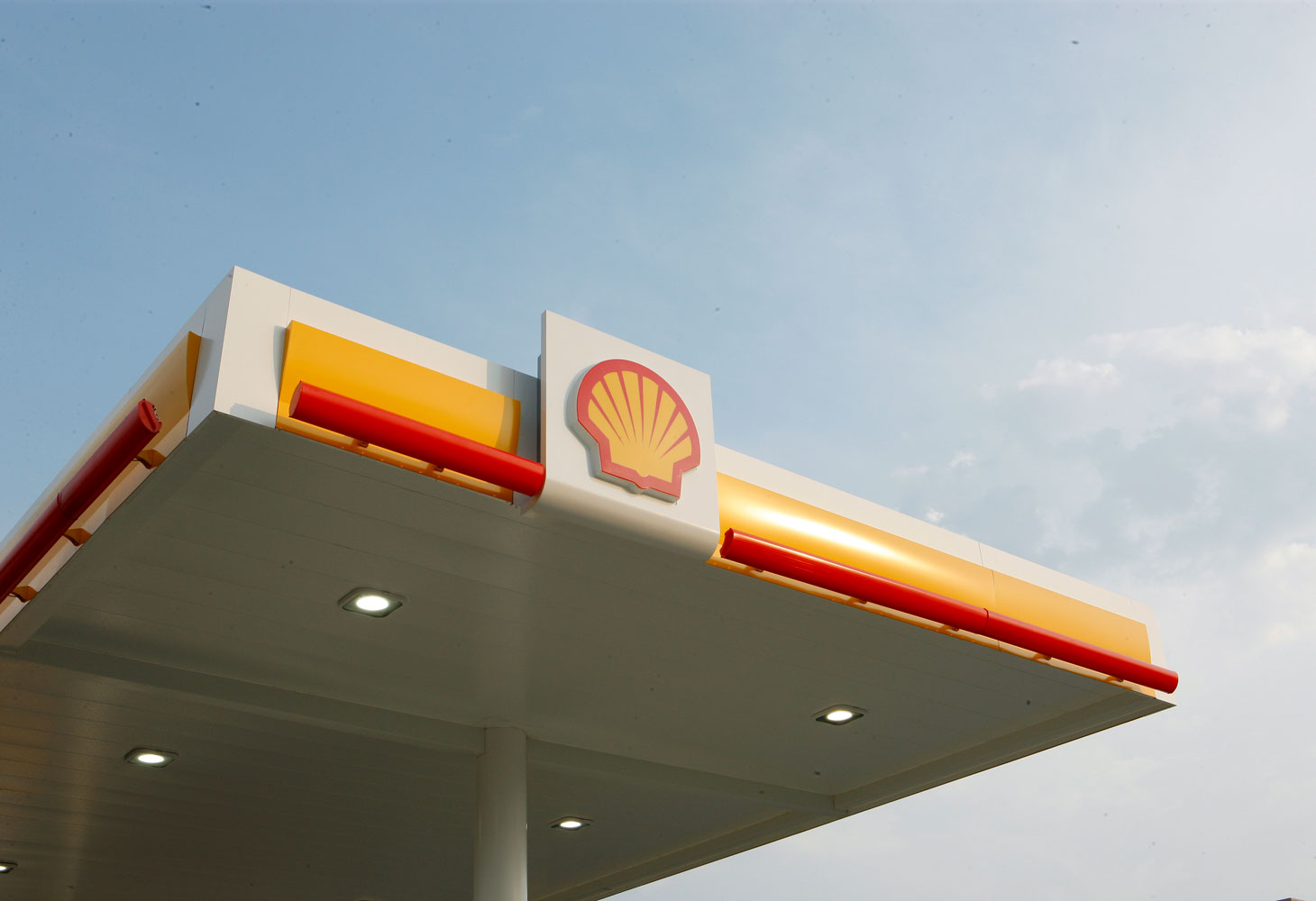 Shell has acquired the remaining 51% stake in Chongqing Doyen Shell Petroleum & Chemical Co., a joint venture company engaged in the construction, transformation, operation and management of gas stations in Chongqing Province, China, held by Shorun Petrochemical, according to media reports. The purchase price is a reported CNY1 billion (USD149 million).

The joint venture was formed in 2007, one of several retail joint ventures formed by Shell in China before the country loosened up its regulations limiting foreign-company participation in the Chinese fuel retail market.

China lifted restrictions on foreign investments in 2018, scrapping a rule that a Chinese partner must hold the majority of the shares in a chain with more than 30 outlets.

Shell has the leading network of retail sites among international oil companies (IOCs) in China.  Shell operated about 1,300 gas stations in China together with its partners, according to a Deloitte report. China National Petroleum Corp. (NYSE:PTR) and Sinopec (NYSE:SNP) had a combined 46% market share in China’s fuel retail market in 2018, while foreign-owned stations accounted for only 4%, Deloitte said.

Under the terms of a loan agreement, Shuorun Petrochemical pledged its equity interest in Doyen Shell Chongqing Baoxu and the JV company. The agreement lapsed on September 20, 2019 and according to Doyen International Holdings, “The Group is still in active negotiation with Chongqing Doyen regarding repayment arrangement of the outstanding balance and hopes to recover the loan as soon as possible so that the benefits of shareholders can be better safeguarded.” 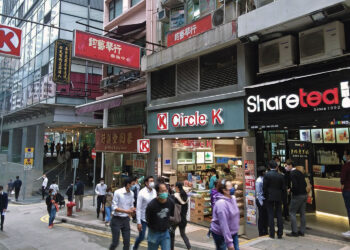