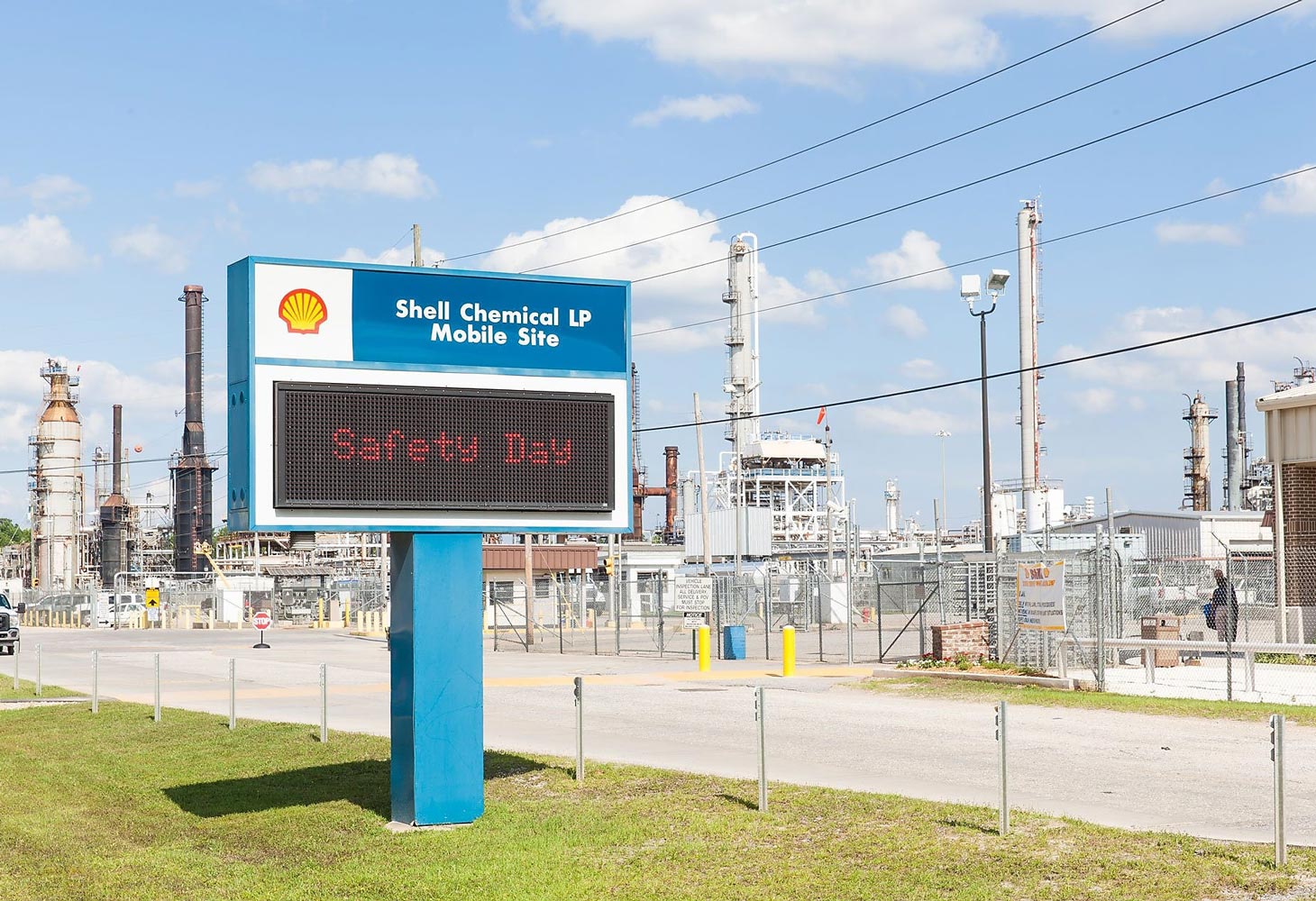 On May 26, 2021, Shell and Vertex Energy announced that they had signed a sales agreement for Vertex Energy to acquire Shell’s Mobile Refinery in Alabama.The divestment is part of Shell’s strategy to reduce its global refinery footprint to core sites integrated with the company’s trading hubs, chemicals plants and marketing businesses. Shell plans to consolidate its refining footprint to five core Energy and Chemicals parks globally as part of its Powering Progress strategy. These locations, including Norco in the U.S. Gulf Coast, will maximize the integration benefits of conventional fuels and chemicals production while also offering new low carbon fuels and performance chemicals. They also offer future potential hubs for sequestration.

The acquisition of the Shell refinery in Mobile will be the largest, most significant transaction ever completed by Vertex, one that positions the company to become a leading regional supplier of both renewable and conventional products.

The 91,000 barrel-per-day (bpd) Mobile refinery is a strategically located asset, one capable of sourcing a flexible mix of cost-advantaged light-sweet domestic and international feedstocks. The Mobile refinery has the option to run as a stand-alone refinery and is also capable of producing base oils and chemicals feedstock. Approximately 70% of the refinery’s current annual production is distillate, gasoline and jet fuel, with the remainder being vacuum gas oil, LPG and other products. The facility distributes its finished product across the southeastern United States through a high-capacity truck rack, together with deep and shallow water distribution points capable of supplying waterborne vessels.

The sale agreement covers the sale of the Mobile refinery and associated co-located logistics infrastructure, including product racks, an associated dock, and the Blakeley Island Terminal.

Vertex Energy Operating LLC paid USD75 million in cash plus the value of the hydrocarbon inventory and other closing adjustments and accrued liabilities, Shell said.

Employees providing dedicated support to the refinery were offered employment with Vertex Energy with effect upon closing in accordance with the transaction.

Shell will maintain branded businesses in Alabama and the U.S. Gulf Coast and will have crude supply and product offtake agreements with Vertex Energy to support its customers in the region.

Upon completion of the transaction, Vertex Energy plans to invest USD85 million to modify the Mobile refinery’s hydrocracking unit to produce renewable diesel fuel on a standalone basis. This is expected to conclude by year-end 2022, at which time the refinery will commence production of approximately 10,000 barrels per day (bpd) of renewable diesel, increasing to 14,000 bpd by mid-year 2023, while continuing to supply conventional fuels to the regional market at current rates.

Upon completion of the planned renewable diesel project, Vertex Energy will become one of the leading independent producers of renewable fuels in the southeastern United States. Vertex anticipates that the refinery will have the potential to generate at least USD3 billion in annual sales and USD400 million of annual gross profit beginning in 2023, given current refining economics, following the conversion of the refinery’s hydrocracking unit. 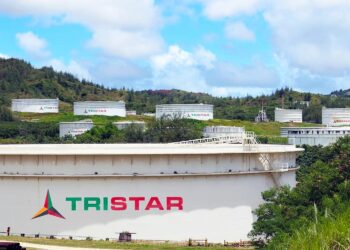 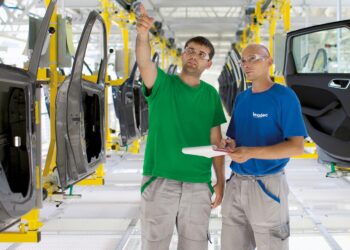