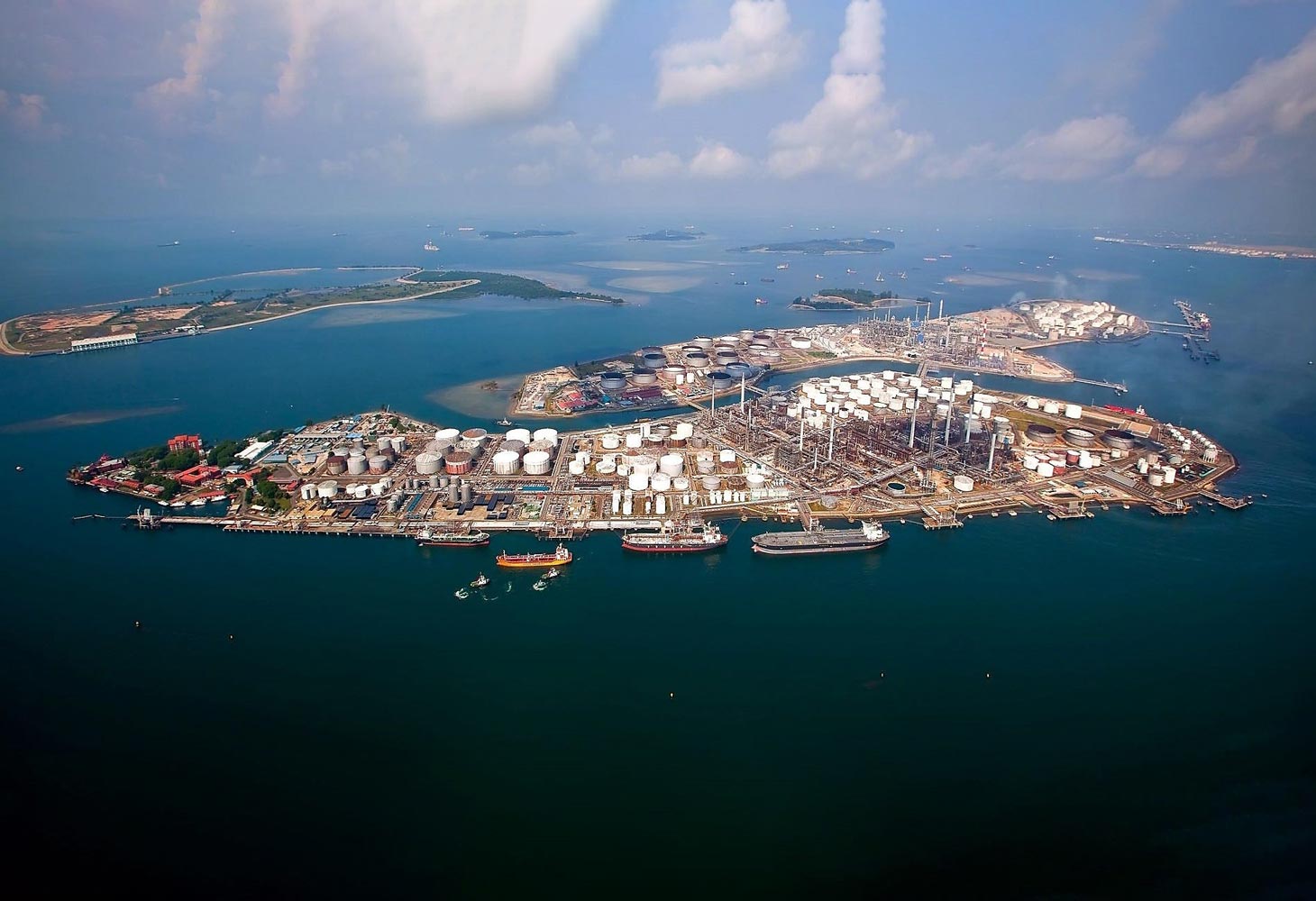 Shell Singapore, which announced in December 2020 that it will close its Group I base oil plant in Pulau Bukom, said it will extend its operation, “driven by Shell’s intent to safeguard the supply security for its customers in a market environment with increased supply disruption risks.”

The Shell spokesperson added that “The Group II base oil plant is pending final investment decision and we will share more details in due course.”

The Shell spokesperson explained further that the Pulau Bukom Manufacturing Site in Singapore is “a strategic hub for Shell’s lubricant operations.”

Its earlier announcement to cease operations of its Group I base oil plant starting July 2022 was driven by “Shell’s intent to enhance the competitiveness of its lubricants business, base oils supply demand balance and the general global decline in Group I base oil demand.”

The Pulau Bukom Group I base oil refinery has a capacity of 360,000 tons per annum. Shell had planned to reduce Pulau Bukom’s fuel refining capacity by half, to 250,000 barrels per day (bpd), as part of its shift to low-carbon fuel alternatives, following its shutdown.

In November 2020, Shell Singapore announced a 10-year plan for how the company could make significant investments in people, assets and capabilities to repurpose its core business and aim to cut its own CO2 emissions here by about a third within a decade.

The announcement builds on Shell’s overarching ambition to be a net-zero emissions energy business by 2050 or sooner, in step with society and with customers. 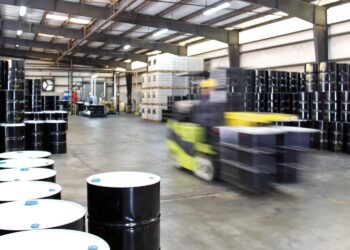 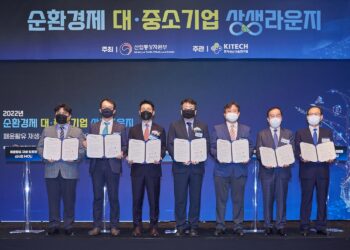