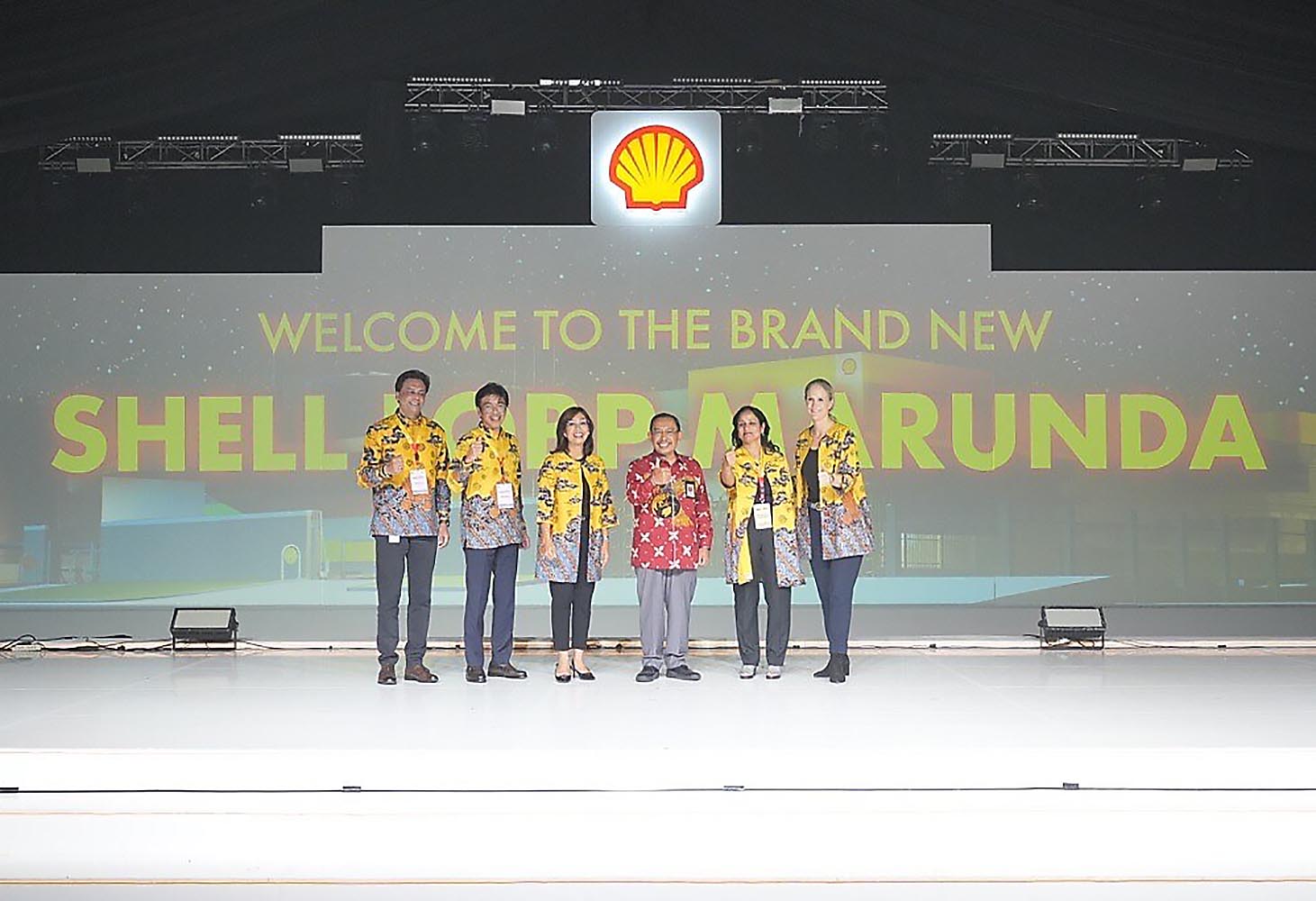 As part of Shell’s Powering Progress strategy to reduce emissions from its operations, the plant includes sustainability features, such as solar panels and a rainwater harvesting system to help reduce water consumption.

“Indonesia is a key growth market for our business and our investment to expand the plant is a sign of our confidence in the market. Lubricants are an essential enabler for Indonesia’s continued growth. Through the plant expansion, we will strengthen our supply chain to enable us to serve more customers faster and in a more sustainable way,” said Machteld De Haan, global executive vice president of Shell Lubricants.

The automotive, industrial, and marine sectors account for the majority of lubricants demand in the country. According to the Association of Indonesia Automotive Industries (Gaikindo), more than 800,000 new vehicles were sold in 2021, while data from the Indonesian Motorbike Association (AISI) showed that more than five million new motorcycle units were sold in the same year.

At the launch, the Minister of Industry of the Republic of Indonesia represented by Acting Director General of Industry, Chemical, Pharmaceutical and Textile, Ignatius Warsito, said, “We appreciate Shell’s commitment to expand investment in Indonesia and innovate to help provide lubricants and support national economic growth. We hope that Shell can continue to be a strategic partner of the Government of Indonesia in increasing the capacity of the lubricants industry in the country.”

Shell’s first Lubricants Oil Blending Plant in Indonesia was built in Marunda (Marunda LOBP) in November 2015, with an annual capacity of 136 million litres.

Marunda 2.0 Project was a brownfield project, which was executed alongside an operational plant during the global pandemic in 2020-2022. Forty new tanks with a total capacity of 21,000 cubic metres were built, four new state- of-the-art high performance filling lines were installed.

Marunda LOBP has also installed a solar power system. Every year, the system is expected to generate 1.1 million kilowatt-hour of power and will power approximately 35% of the LOBP’s electricity consumption. 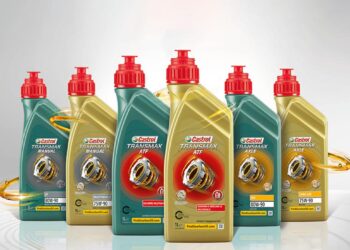 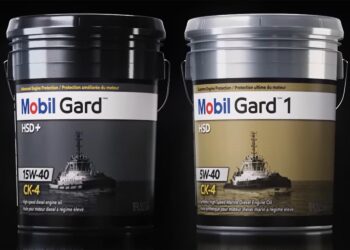