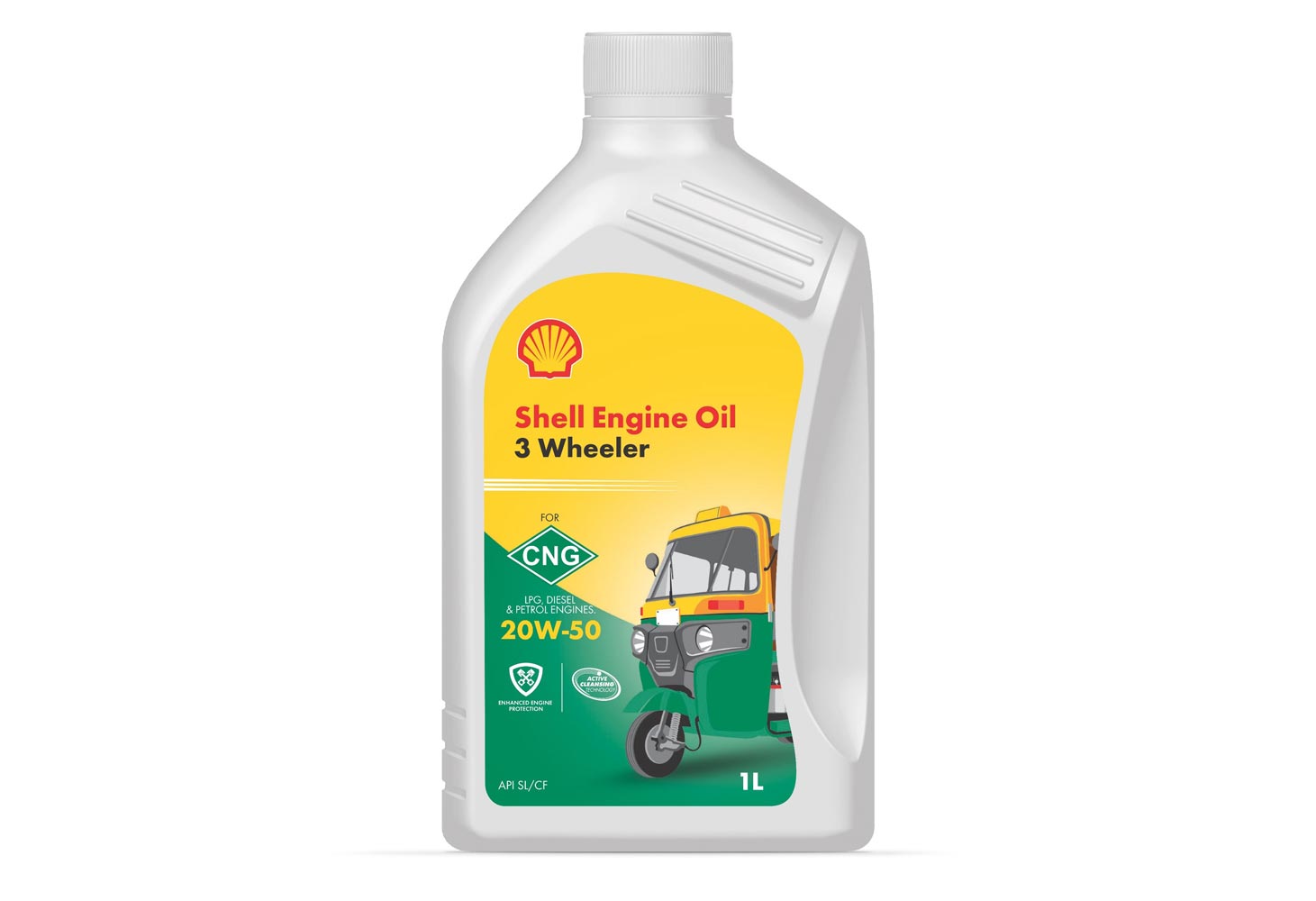 Speaking at the product launch on July 15, Debanjali Sengupta, country head, Shell Lubricants India, said, “At Shell, we believe in a glocal approach, where we bring the best of our global knowledge and resources to curate indigenous offerings in line with local customer needs. Our three-wheeler engine oil is the best example of championing this approach where Shell India has led the development of this product and opened opportunities for its global markets to adopt it.”

“With Shell’s three-wheeler engine oil, we hope to address the needs of the Indian auto-drivers who play a critical role in urban transport, especially last-mile connectivity.”

Three-wheeler drivers in India have been facing multiple challenges regarding Indian roads, traffic and weather conditions. To address problems such as overheating of the engine and the increased cost of maintenance, Shell has developed a customized engine oil which comes with Active Cleansing Technology that keeps the engine clean and protected at high temperatures, thereby, extending engine life.

The engine oil is multi-fuel applicable for CNG, LPG, petrol and diesel engines. The product has been launched nationwide in India pan-India in two pack sizes (1 litre and 500 ML). 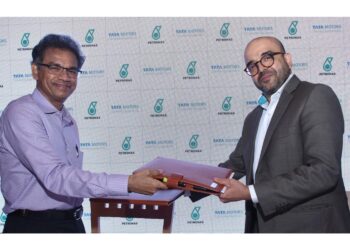 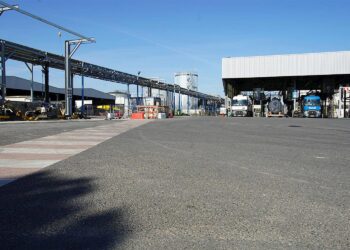