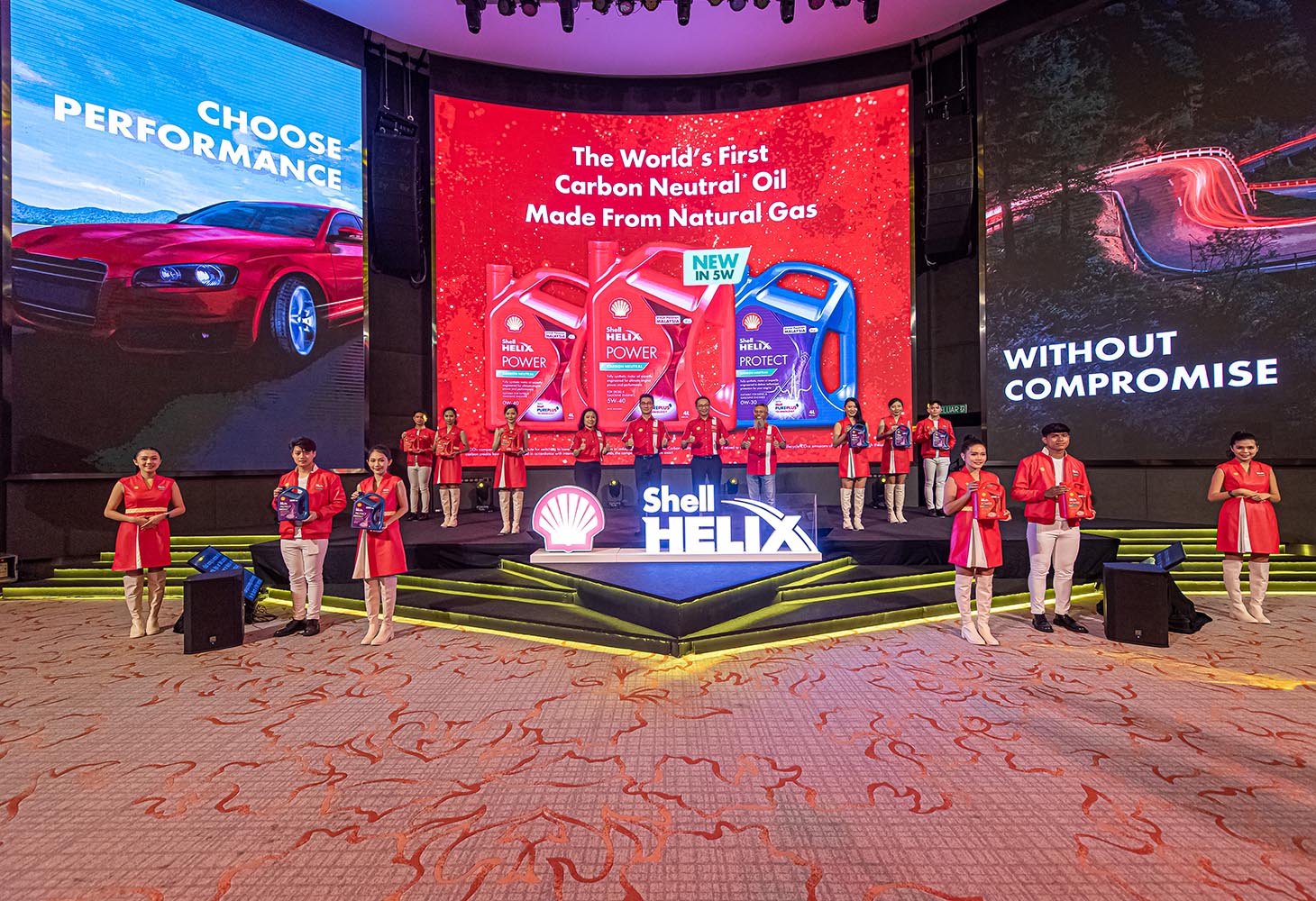 Shell has officially launched its first carbon neutral engine oils in Malaysia,  as part of its commitment to provide a more sustainable choice of motor oil without compromising engine performance and engine protection. The CO2e emissions of the lifecycle of this product have been compensated for with verified carbon credits, according to Shell Malaysia.

This engine oil is also the world’s first carbon neutral lubricant made from natural gas.

“Shell Malaysia is pleased to be able to provide a variety of low-carbon energy solutions to our customers, from electric vehicle charging and biofuels to now carbon neutral lubricants,” said Dato Ivan Tan, chairman of Shell Malaysia.

“Increasingly, we will work on nature-based solutions to deliver high-quality carbon credits which can be used to compensate the emissions generated when a customer purchases and uses a Shell product, such as the new Shell Helix Power 5W. This comes in addition to our existing efforts of responsibly reducing the carbon intensity of oil and gas operations, and investments in lower-carbon sources of energy.”

During the product launch on November 30 in Kuala Lumpur, Nyon Kam Yew, general manager of Shell Lubricants Business Malaysia & Singapore, said, “Shell Malaysia is introducing the Shell Helix carbon neutral engine oil series under its super premium fully synthetic range – Helix Power and Protect. These engine oils are formulated with Shell PurePlus Technology, which is made from 99.5% pure base oil2 from natural gas, as well as trusted and recommended by Scuderia Ferrari.”

In conjunction with the product launch, Shell Helix is also expanding its offerings with the introduction of 5W-40 viscosity grade under the Power variant, in order to meet growing consumer demand. Shell Helix Power 5W-40 is specially designed for high power and performance vehicles, and it is suitable for a wide range of modern gasoline and diesel passenger cars. This newly launched engine oil is now available at participating Shell branded and independent workshops, where the recommended retail price for this four-litre pack in Peninsular Malaysia is MYR280 (USD63.72). 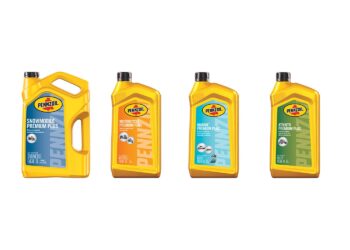 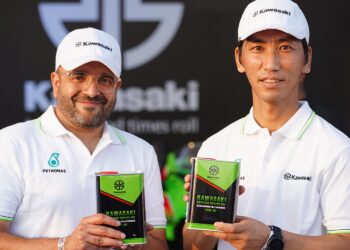