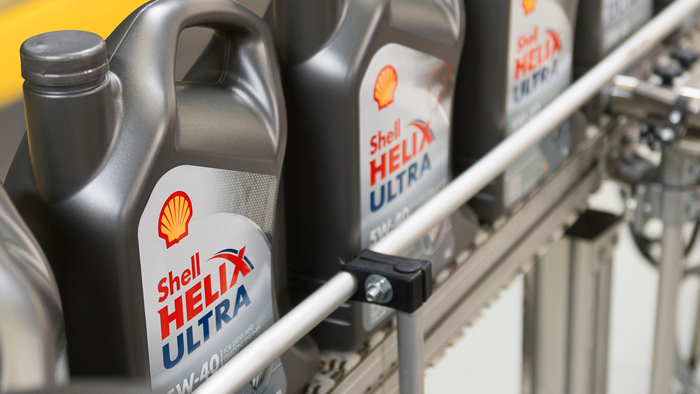 Shell has retained its number one position as the leading global supplier of automotive and industrial lubricants for the 12th consecutive year, according to a new report released by U.S.-based consulting firm Kline & Company.

“This is a fantastic achievement for Shell Lubricants and testament to our focus on meeting our customers’ evolving needs with continuous product and service innovation, technical leadership and investment in our portfolio of brands. We operate in a rapidly changing environment, but our strong track record of developing lubricants for challenging applications, together with our digital and service offering, ensures that we are well-placed to lead through the changes and opportunities that the energy transition brings,” said Shell Global Commercial Executive Vice President Huibert Vigeveno.

“The Asia-Pacific region is where Shell derives most of its finished lubricants sales volume, followed by North America,” said George Morvey, industry manager at Kline.

According to Kline’s Global Lubricants: Market Analysis and Assessment study, demand is forecast for minimal volumetric growth, with synthetics, low viscosity grades, and alternative fuel vehicles (AFV), among others, offering a myriad of growth opportunities.

The Kline study forecasts that the U.S. will become a 5W-xx and 0W-xx market, with large synthetics penetration and quick lube, franchised workshop, independent workshop, and fast fit as the “go-to” service providers.

Volumetric PCMO demand will decline, affected by slower vehicle sales, growth of hybrid electric vehicle (HEV), plugin hybrid electric vehicle (PHEV), battery electric vehicle (BEV) parc and ride-sharing economy. However, this mature market still offers opportunities in new sectors such as quick lubes and e-commerce, among others. On the other hand, in China, demand is forecast to grow at a CAGR of 1.4% by 2027. A continuing shift to synthetics coupled with an expanding AFV parc will suppress volumetric growth, in both developed and developing countries, Kline foretells.

Growing at a CAGR of almost 9% since 2015, while overall lubricant demand grew by 0.7%, synthetics has now reached 21% of the total global finished lubricants market in 2017, according to Kline’s just-published Global Synthetic Lubricants report.

Witnessing participation from various sectors such as majors, OEMs, independents, and private-label, the synthetic PCMO market is intensively competitive and will see more and more competitors entering it.

“Synthetic private label lubricants are poised to gain market share over the next five years, fueled by the increasing supply of premium basestocks and private label brands such as AmazonBasics,” said David Tsui, the report’s manager. “However, there is a risk of commoditizing the synthetic lubricant market as many consumers already see private label products (in other retail markets) as equivalent to or substitutable for multinational brands.”

Synthetic heavy-duty motor oil (HDMO) penetration is much lower compared to PCMO, with limited but developing OEM technical demand being the primary driver. SAE 15W-40 will continue as the preferred viscosity grade over the forecast period, suggesting minimal synthetics and Group II as the default basestock penetration potential. However, demand for 10W-xx will grow as a result of API CK-4/FA-4 as OEMs and fleets transition and upgrade. The new API category is helping to bring synthetics into the mainstream in the commercial segment but face a tough road ahead. 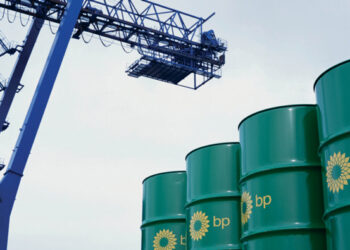 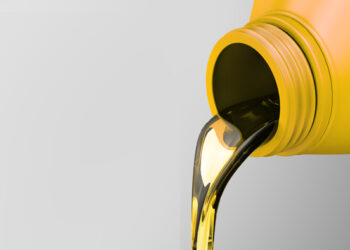