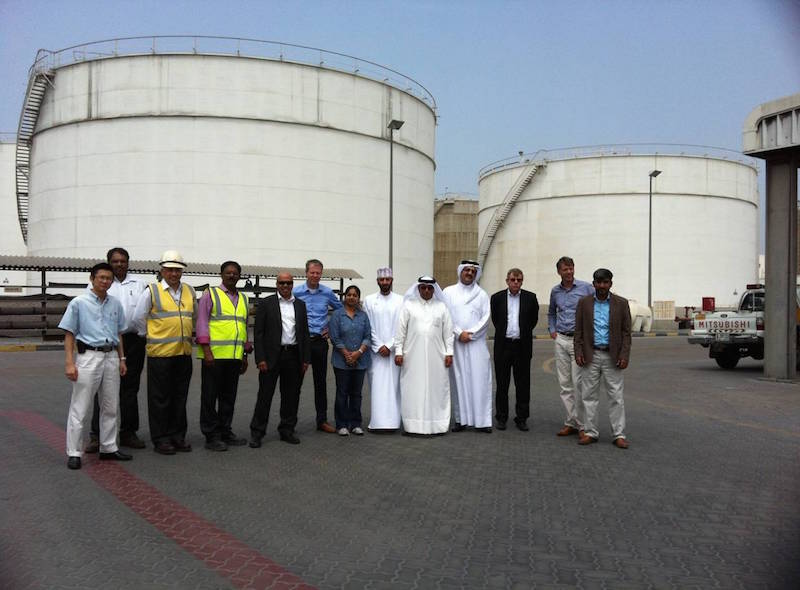 Shell recently opened a Gas-To-Liquid (GTL) base oil hub in Jebel Ali in the United Arab Emirates (UAE) and made Shell’s first delivery of GTL base oil in late December 2014. This new facility in Jebel Ali is Shell’s fourth GTL base oil storage hub alongside its existing hubs located in Houston, Hamburg and Hong Kong.

The new hub completes the full global reach and coverage of Shell’s supply of GTL base oil. The hub will facilitate the quicker and simpler distribution of GTL base oil to be manufactured into finished products nearer to the end customer.

The company said the decision to create a hub in the UAE demonstrates Shell’s on-going commitment to the region, and illustrates the growing demand for premium lubricants. Base oil is a key component in finished oils and GTL base oil specifically enables the development of premium oils for engines, as well as in speciality products, including process oils and transformer fluids.

The GTL base oil is made in the Middle East at the Pearl GTL plant in Qatar, a partnership between Qatar Petroleum and Shell. The plant is the world’s largest source of GTL products.

Product from the hub will be used in Shell Helix Ultra with PurePlus Technology, Shell Risella X, and Shell Diala X for customers in the Middle East and in certain markets beyond such as Egypt, India, Pakistan and South Africa.

“Shell Lubricants has a strong and dependable global supply chain producing high quality products andproviding consistent delivery to our customers: these GTL base oil hubs are an integral part of this,” said Dennis Cheong, vice president supply chain. “This new hub accomplishes the full global integration of our transportation and storage of GTL base oil.” 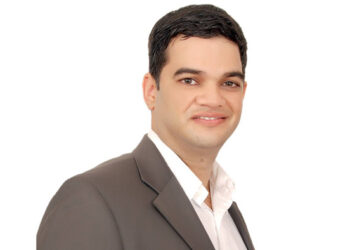