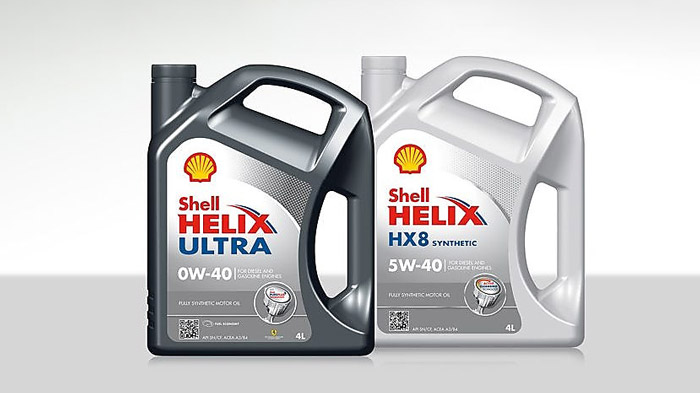 Idemitsu Kosan Co., Ltd. announced yesterday that it has entered into a share purchase agreement with Shell Overseas Holdings Limited for all shares of Shell Lubricants Japan K.K. (SLJ), a wholly-owned subsidiary of the company. Terms of the deal were not disclosed. Shell Lubricants Japan’s capitalization was stated as JPY310,000,000 (USD2.9 million). The date of share transfer is scheduled for the end of December, 2020, subject to regulatory approvals.

“The company considered the future direction of its lubricants business and the status of the business integration, and consequently determined that the establishment of an independent operating structure for the mutually competitive business of each brand, through the transfer of all shares of SLJ to Shell, and that the achievement of its goal of further development and expansion will be optimal,” Idemitsu Kosan said in a statement.

“After the transfer, the company will focus its management resources in the Idemitsu-branded lubricants business, work to continue the development and expansion of the lubricants business as a global supplier of lubricants, and supply the best solutions for customers by utilizing its reliable technology and knowledge.”

“Japan has always been and continues to be an important market for Shell. In fact, the Shell lubricants brand has been sold in Japan for decades. I’m excited to announce that Shell is acquiring 100% of the shares in Shell Lubricants Japan K.K., currently owned by Idemitsu Kosan Co. Limited,” said Carlos Maurer, in his LinkedIn post. Maurer is executive vice president, Global Commercial, at Shell.

Maurer pointed out that Japan produced 8.33 million cars in Japan in 2019, more than Germany and India combined. “The automotive sector is resilient and remains a key pillar in our growth strategy. And we do this with a customer-centric approach – collaborating closely with original equipment manufacturers in Japan and around the world, while innovating and working together to meet customer needs. Shell will also offer our premium lubricants to other B2B sectors including marine, construction, power and industrial customers in Japan. And we’ll strengthen our supply chain footprint by adding two lubricant oil blending plants in Yokohama and Kobe,” he announced. 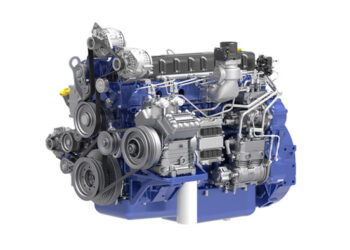