Home / FLD / Shell starts production at its first RNG facility in the U.S. 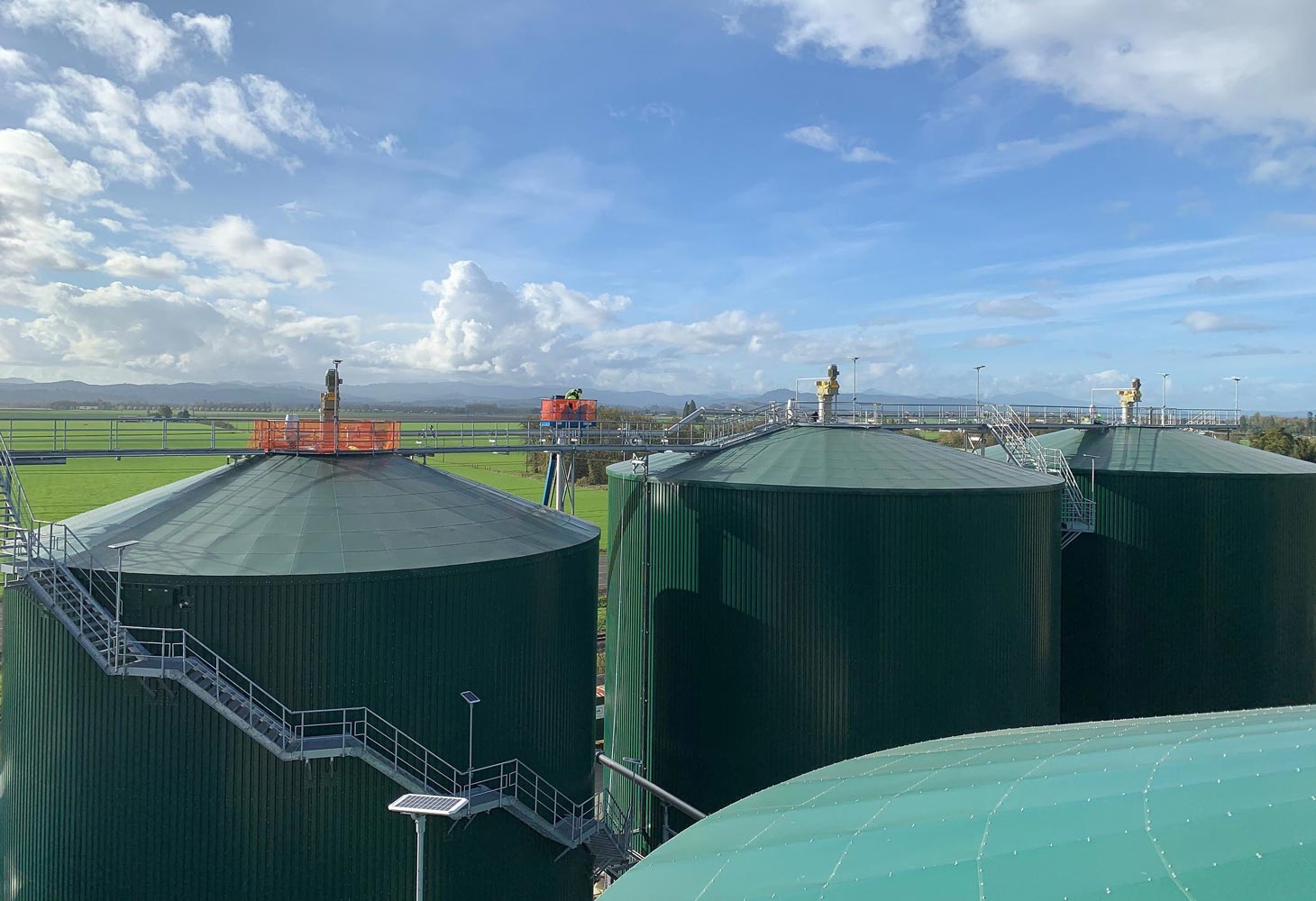 “Biomethane has a significant role to play in the energy transition, and this achievement advances our strategy as we work to reduce emissions from the fuels and other energy products we sell,” said Carlos Maurer, executive vice president, Sectors and Decarbonization at Shell. “We are excited to offer renewable compressed natural gas as a low-carbon fuel choice for our customers.”

R CNG offers an attractive alternative for fleets to lower their carbon footprint compared to conventional diesel fuel. Providing 100% R-CNG for customers would allow these fueling sites to substantially decarbonize product movements out of the terminals. 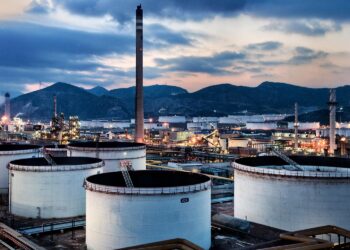