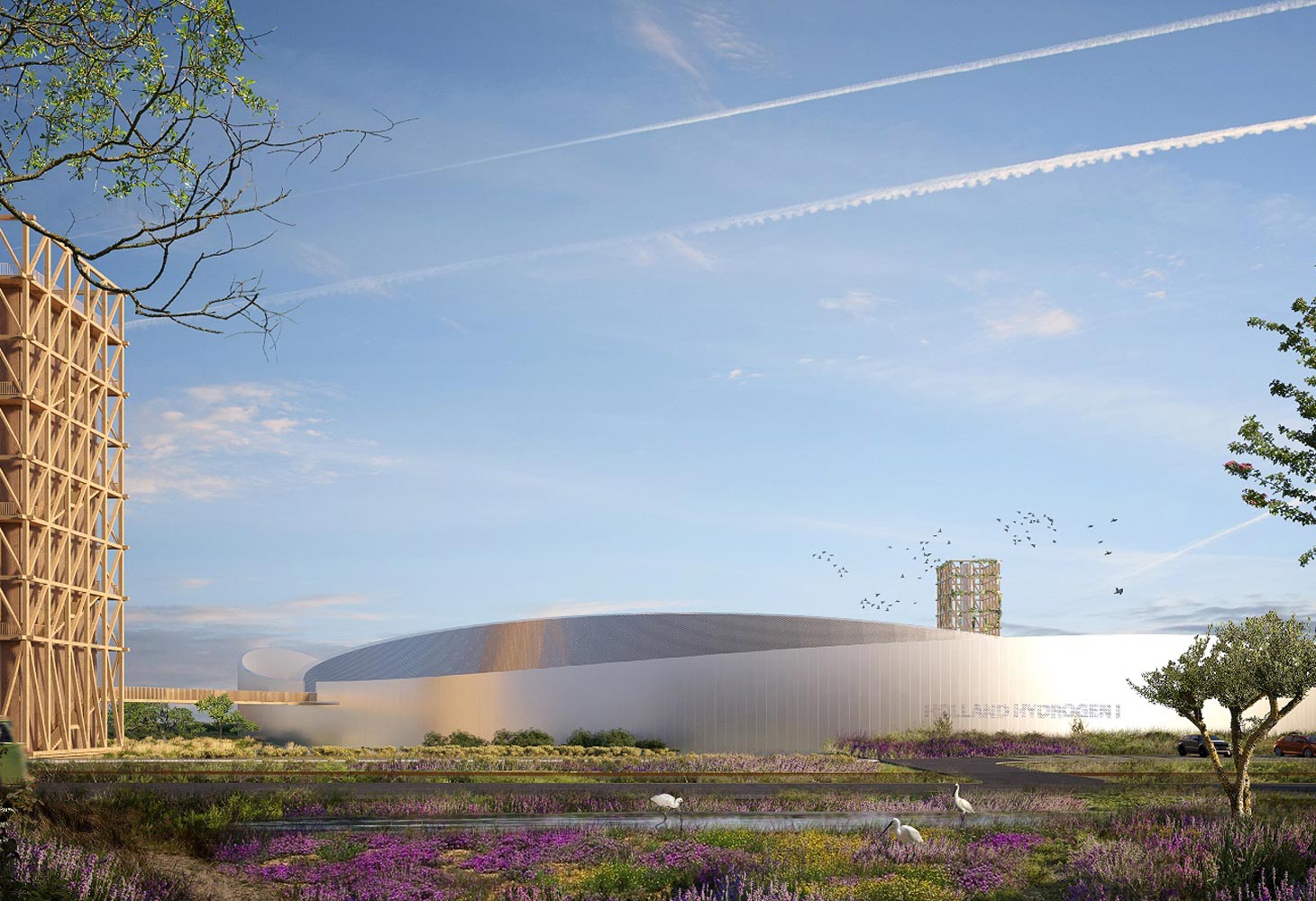 Shell plc subsidiaries Shell Nederland B.V. and Shell Overseas Investments B.V. have made the final investment decision to build Europe’s largest renewable hydrogen plant, Holland Hydrogen I, which will be operational in 2025.

The 200 megawatt (MW) electrolyser will be constructed on the Tweede Maasvlakte in the port of Rotterdam, The Netherlands, and will produce up to 60,000 kilograms of renewable hydrogen per day.

The renewable power for the electrolyser will come from the offshore wind farm Hollandse Kust (noord), which is partly owned by Shell.

The renewable hydrogen produced will supply the Shell Energy and Chemicals Park Rotterdam, by way of the HyTransPort pipeline, where it will replace some of the grey hydrogen in the refinery.  HyTransPort is a new hydrogen pipeline through the Port of Rotterdam which will form a part of the Netherlands hydrogen infrastructure.

This will partially decarbonise the facility’s production of energy products like petrol, diesel and jet fuel. As heavy-duty trucks are coming to market and refuelling networks grow, renewable hydrogen supply can also be directed toward these to help in decarbonising commercial road transport.

“Holland Hydrogen I demonstrates how new energy solutions can work together to meet society’s need for cleaner energy. It is also another example of Shell’s own efforts and commitment to become a net-zero emissions business by 2050,” said Anna Mascolo, executive vice president, Emerging Energy Solutions, Shell. “Renewable hydrogen will play a pivotal role in the energy system of the future and this project is an important step in helping hydrogen fulfill that potential.”

Shell’s ambition is to help build a global hydrogen economy by developing opportunities in the production, storage, transport, and delivery of hydrogen to end customers. 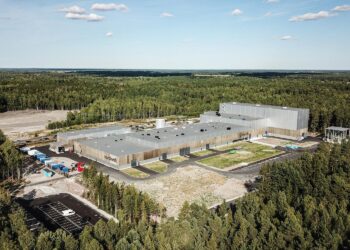 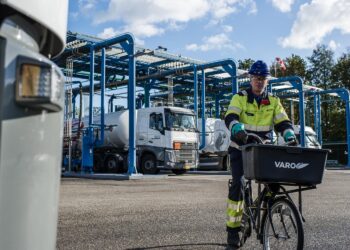