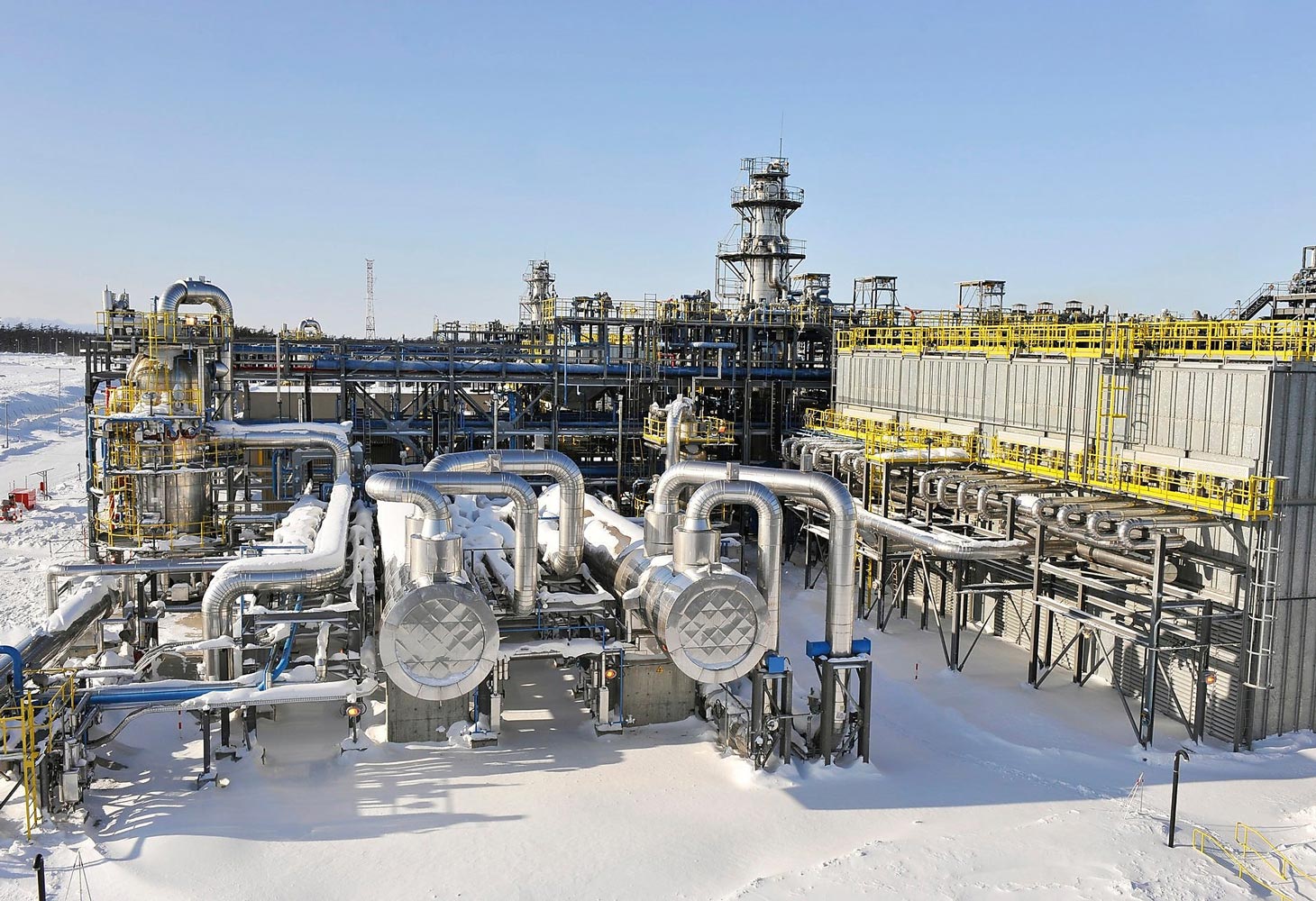 At the end of 2021, Shell had around USD3 billion in non-current assets in these ventures in Russia, including stakes in the Sakhalin-II liquefied natural gas facility, the Salym Petroleum Development, the Gydan energy venture, and the Nord Stream 2 gas pipeline project.

The decision to start the process of exiting joint ventures with Gazprom and related entities will impact the book value of Shell’s Russia assets and lead to impairments, the London-based energy major said.

Shell is one of five energy companies which have each committed to provide financing and guarantees for up to 10% of the estimated EUR9.5 billion (USD10.6 billion) total cost of the Nord Stream 2 gas pipeline project. Other investors include OMV, about 32% of which is owned by the Austrian state, France’s Engie and Germany’s Uniper and Wintershall DEA.

The most important among Shell’s four joint ventures in Russia is Sakhalin-2, where Shell has a 27.5% interest. An integrated oil and gas project located on Sakhalin, an island in Russia’s Far East, Gazprom has a 50% interest in the project, while Japan’s Mitsui and Mitsubishi have 12.5% and 10% interests, respectively.

Shell also has a 50% interest in Salym Petroleum Development N.V., a joint venture with Gazprom Neft that is developing the Salym fields in the Khanty Mansiysk Autonomous District of western Siberia.

In addition, Shell has a joint venture with Gazprom Neft (Shell’s interest is 50%) to explore and develop blocks in the Gydan peninsula, in north-western Siberia. The project is still in the exploration phase, with no production.

Shell said it would be taking an unspecified write-off of these assets.

“We are shocked by the loss of life in Ukraine, which we deplore, resulting from a senseless act of military aggression which threatens European security,” said Ben van Beurden, Shell’s chief executive officer.

“Our decision to exit is one we take with conviction,” said van Beurden. “We cannot – and we will not – stand by. Our immediate focus is the safety of our people in Ukraine and supporting our people in Russia. In discussion with governments around the world, we will also work through the detailed business implications, including the importance of secure energy supplies to Europe and other markets, in compliance with relevant sanctions.”

Shell’s staff in Ukraine and other countries have been working together to manage the company’s response to the crisis locally. Shell will also work with aid partners and humanitarian agencies to help in the relief effort. The United Nations estimates that more than half a million people have already fled Ukraine since the bombing started to seek safe haven in neighboring countries. 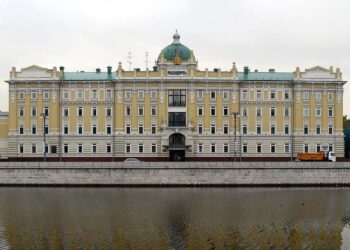