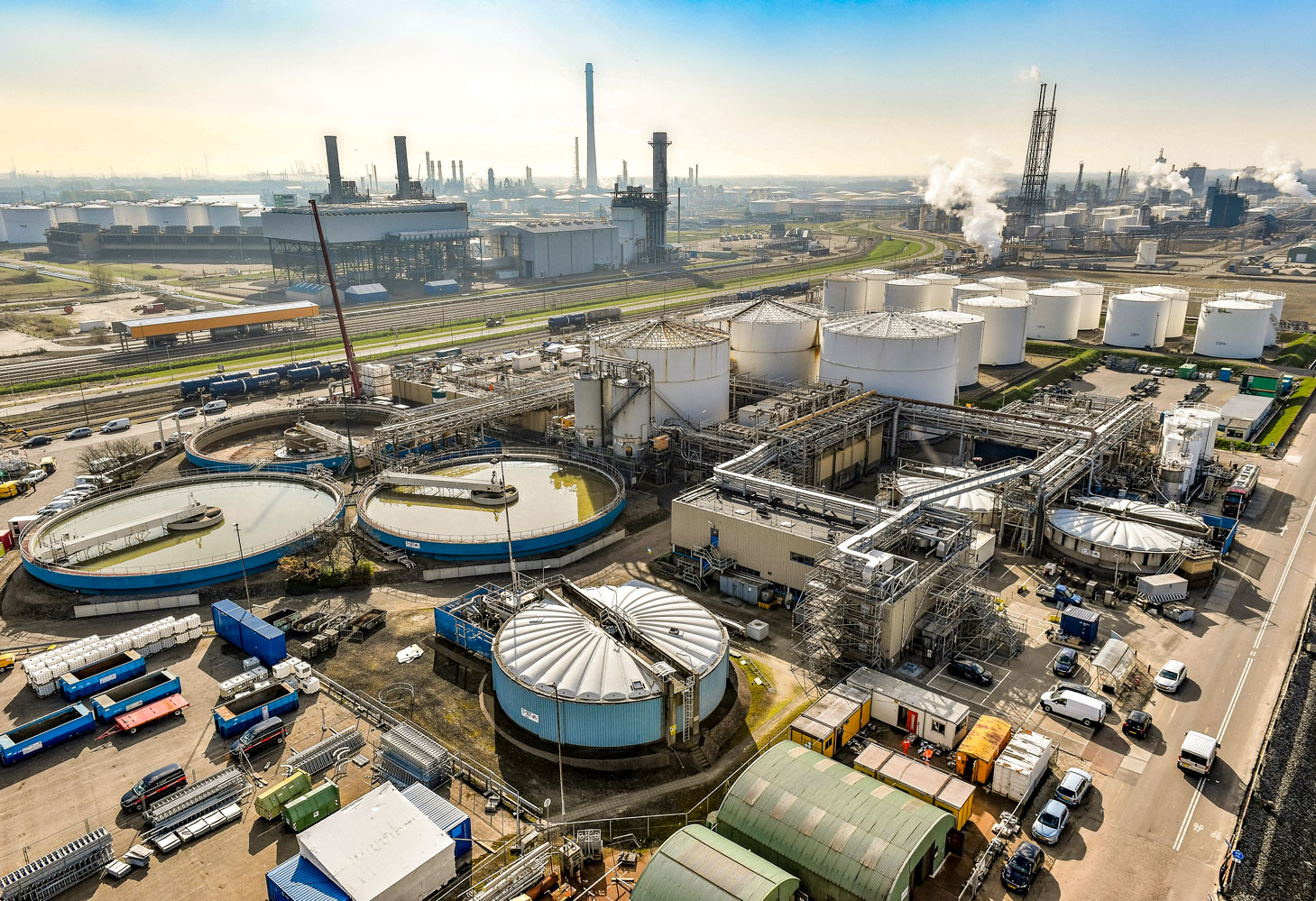 Royal Dutch Shell plc announced that it will transform its oil refining portfolio from the current 14 sites into six high-value energy and chemical parks by 2025. These six sites include Deer Park, Texas, and Norco, Louisiana, in the U.S.A.; Pernis, the Netherlands; Pulau Bukom, Singapore; Rheinland, Germany; and Scotford, Canada.

These six oil refineries will become integrated with chemicals and increasingly with low-carbon fuels such as biofuels, hydrogen, and synthetic fuels, said Ben van Beurden, Shell CEO, during his presentation of Shell’s third-quarter 2020 earnings.

“To that end, we will concentrate our portfolio in six positions that we call energy and chemical parks, mainly around the U.S. Gulf Coast, North West Europe and in Singapore.”

These parks will sit alongside Shell’s chemical complexes. These complexes include CSPC, a Chinese joint venture that includes CNOOC; the Fife Ethylene plant, which is a Scottish joint venture with ExxonMobil; Geismar, Louisiana, U.S.A.; Jurong Island, Singapore; Moerdijk, the Netherlands; and Pennsylvania Chemicals, a complex being built in the U.S.A.

With regards to its LNG portfolio, van Beurden pointed out that “gas is an area of great strength for Shell.”

“As the world moves to low carbon and later to zero-carbon energy supplies, natural gas will play a key role as a source of energy,” he said. “LNG is the bridge from coal, or even oil, to renewables and other carbon neutral energy solutions.”

“But we will remain selective in our investments in LNG,” said van Beurden, “and we don’t expect to develop new greenfield gas to liquid projects anymore.”

Shell also announced that it will reduce its net debt to USD65 billion from USD73.5 billion in the third quarter of 2020, cut between 7,000 and 9,000 jobs, and spend between USD19 billion and USD22 billion in capital expenditures in the near term. 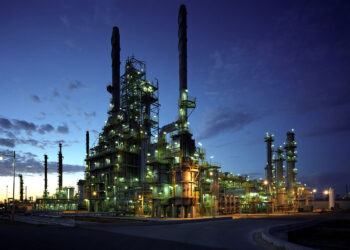 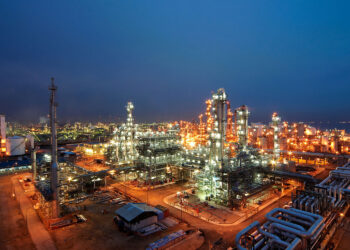