In tandem with a Shell Spirax transmission fluid, the prototype motor oil reduced the car’s CO2 emissions by 5%, which was a huge improvement over current Shell Helix road-going motor oils, the company said.

The combination of the engine optimisation by Geo Technology and the prototype motor oil provided a 30% reduction in engine friction compared with the engine’s starting point, Shell added.

“This is a significant automobile engineering milestone. I’m very proud of what Shell’s scientists and their partners at Geo Technology and Gordon Murray Design have achieved,” said Mark Gainsborough, executive vice-president of Shell’s global lubricants businesses, which backed the project.

“Insights gained from this project could be transformational in terms of how we address energy use in the road transport sector. Energy use and climate change are major issues for society. This project shows that if we use the best of today’s technology, including cutting edge lubricants science, we could potentially have a major impact on energy use and reduce CO2 emissions. The improvement in fuel economy derived from the collaborative design of engine and lubricant is impressive and highlights the enormous benefits achieved from close relationships between design partners.”

A number of the car’s components were created using 3D printing to accelerate the construction of the prototype vehicle. The car also uses recycled carbon fibre for its body that can be assembled for a quarter of the price of a conventional steel car. Almost the entire car can be recycled at the end of its life.

The car makes use of a modified version of Shell’s Drive App via a smartphone. This app provides the driver with real time feedback via an on-screen graphic, which emphasizes the fact that fuel consumption is highly dependent on driver’s behaviour.

“We want to accelerate the conversation about how we make road vehicles more energy efficient and less carbon-intensive,” said Andrew Hepher, vice president of Shell’s lubricant research team. “In the coming weeks and months, we look forward to sharing our research insights from this project with engine designers, car manufacturers, academics and other experts across the automotive sector.” 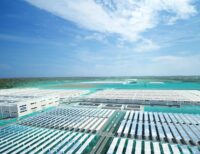 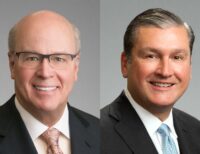 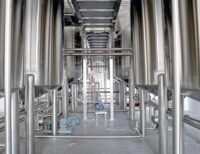