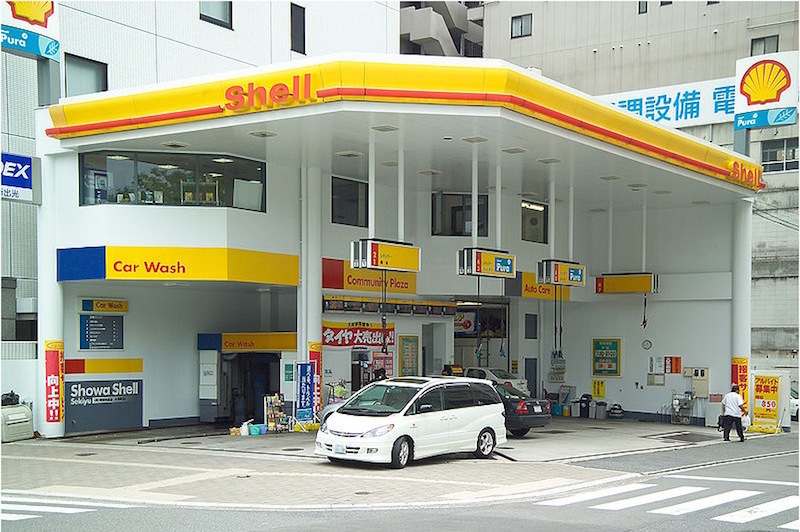 Japan’s Idemitsu Kosan Co. Ltd., which is considering wide-scale business restructuring, acknowledged that it is in discussions with Showa Shell Sekiyu K.K., but “no formal decision has been made.”

Towards Christmas, Japan’s Nikkei business daily reported that Idemitsu was in the final stage of talks to buy Showa Shell for an estimated JPY500 billion (USD4.2 billion). The market capitalization of Showa Shell is about JPY380 billion (USD3.2 billion).

In a statement, Showa Shell said that “We are constantly studying various management options including alliances with other companies. We are discussing options with Idemitsu, but we have not concluded any decision on our approach.”

“Showa Shell’s discussions with Idemitsu are on a very preliminary basis, and there is no agreement on any potential transaction,” it added.

Idemitsu said it will make an announcement at the appropriate time once any formal decision has been reached. The second-largest oil refiner and distributor in Japan, Idemitsu could gain control of 30% of the domestic gasoline market were this consolidation to take place. JX Nippon Oil & Energy Corp., a unit of JX Holdings Inc., is the current market leader with a 34% market share.

Idemitsu also denied that it was in negotiations with TonenGeneral Sekiyu K.K. TonenGeneral is combining refinery operations in Chiba with Cosmo Oil’s Chiba refinery, and as of January 2015, they have formed a joint organization called Keiyo Seisei JV G.K.

Declining oil consumption due to Japan’s low birth rate coupled with increasing use of more fuel-efficient vehicles is driving consolidation in the Japanese oil market. 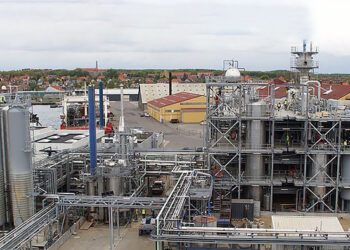 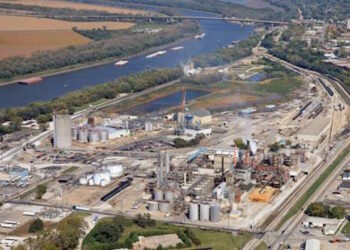