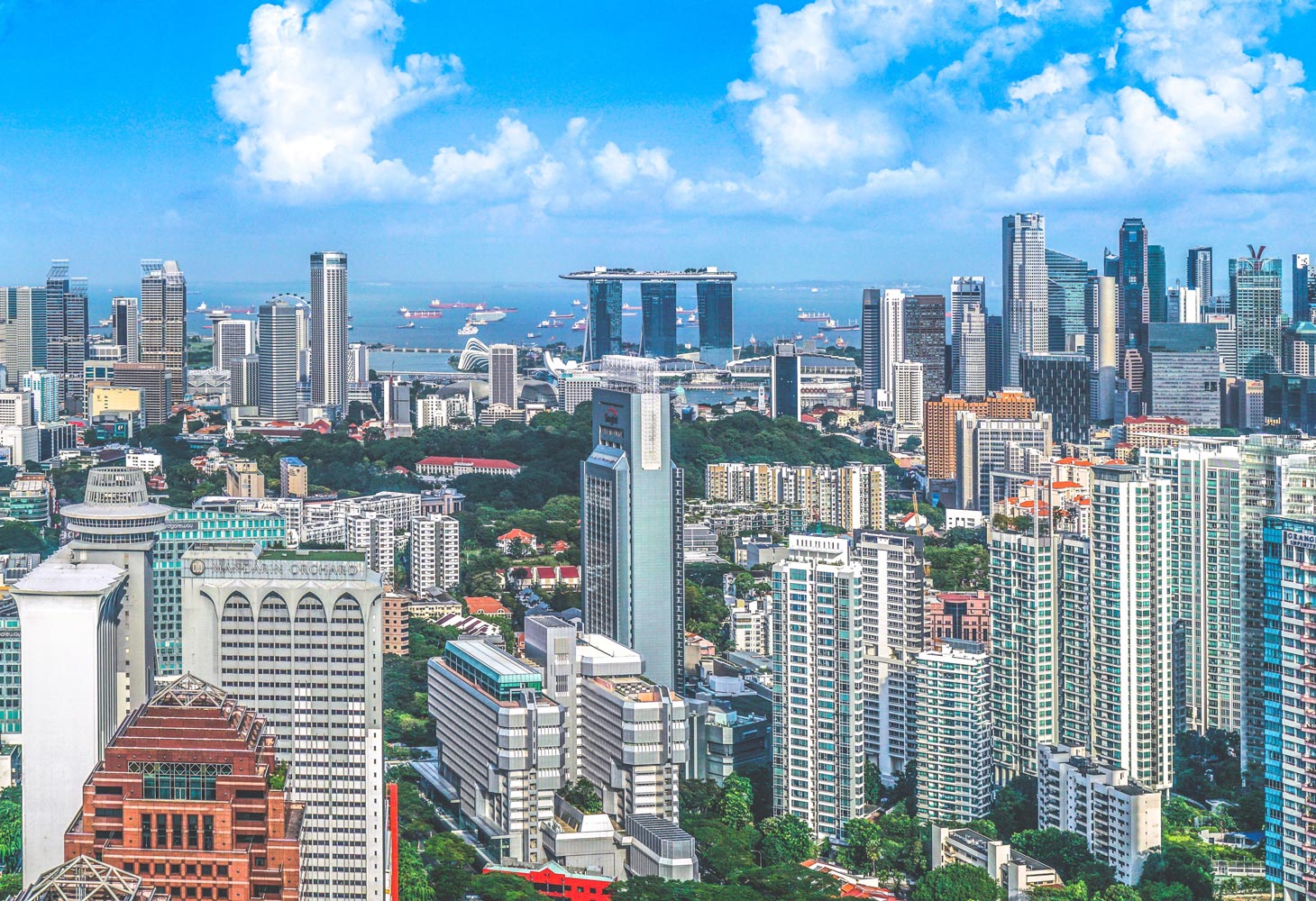 Singapore will phase down the consumption of hydrofluorocarbons (HFCs) by 80% over the next two decades to meet the obligations of the Kigali Amendment (KA) to the Montreal Protocol. HFCs are commonly used as refrigerants in refrigeration and air-conditioning (RAC) equipment.

Regulations to mitigate HFC emissions will come into effect on October 1, 2022 in Singapore, under the Environmental Protection and Management Act. These regulations aim to shift the market towards more climate-friendly RAC technologies and equipment, require the proper handling of refrigerants during servicing, and mandate the collection and proper treatment of spent refrigerants from decommissioned RAC equipment.

HFC refrigerants were introduced as non-ozone depleting alternatives to support the timely phase out of CFCs (chlorofluorocarbons) and HCFCs (hydrochlorofluorocarbons). Developed countries have been reducing their consumption of HCFCs and completely phased them out in 2020. Developing countries agreed to start their phase out process in 2013 and are now following a stepwise reduction until the complete phase-out of HCFCs by 2030, according to the United Nations Environment Programme (UNEP), an agency of the United Nations (UN).

However, while HFC refrigerants do not negatively affect the ozone layer, they contribute significantly to global warming. Some of them have high global warming potential (GWP), ranging from 12 to 14,000. The typical refrigerant used in chillers has a GWP of 1,300. HFCs are now widespread in air conditioners, refrigerators, aerosols, foams and other products. Overall HFC emissions are growing at a rate of 8% per year and annual emissions are projected to rise to 7-19% of global CO2 emissions by 2050, according to the UNEP. Uncontrolled growth in HFC emissions therefore challenges efforts to keep global temperature rise at or below 2°C this century.

HFO refrigerants, which will require new lubricants, have been identified as substitutes for HFCs because they have a lower GWP and therefore dissolve in the atmosphere faster with less impact on the ozone layer. HFOs (hydrofluoro-olefins) are the fourth generation of fluorine-based gases.

In a joint statement released by the National Environment Agency (NEA) and Ministry of Sustainability and the Environment on June 9, they announced that Singapore has ratified the Kigali Amendment (KA) to the Montreal Protocol to reduce greenhouse gas emissions and support its net zero emissions ambition.

Under the Kigali Amendment, parties are obliged to progressively reduce HFC consumption according to a phase-down schedule:

The baseline is defined as the average HFC consumption over 2020-2022 + 65% hydrochlorofluorocarbon (HCFC) baseline.

Since 1989, Singapore has been a party to the Montreal Protocol, an international treaty to protect the ozone layer by phasing out the use of ozone-depleting substances. However, HFCs, which are substitutes for these ozone-depleting substances, are potent greenhouse gases that contribute significantly to global warming. Hence, the Kigali Amendment to the Montreal Protocol was introduced to reduce the global consumption and production of HFCs.

The NEA has introduced measures to support the industry to shift towards more climate-friendly alternatives. Since January 1, 2019, HFCs imported into Singapore have been subjected to licensing controls. In 2020, a Low-GWP Refrigerants Chillers (LRC) grant was introduced to support companies that want to make an early switch to climate-friendly water-cooled chillers.

The government will continue to work closely with industry stakeholders and support them in reducing HFC consumption and shifting towards climate-friendly alternatives, the agencies said. 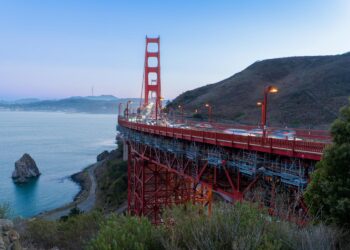 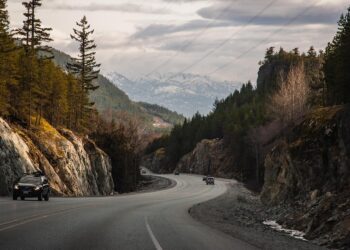