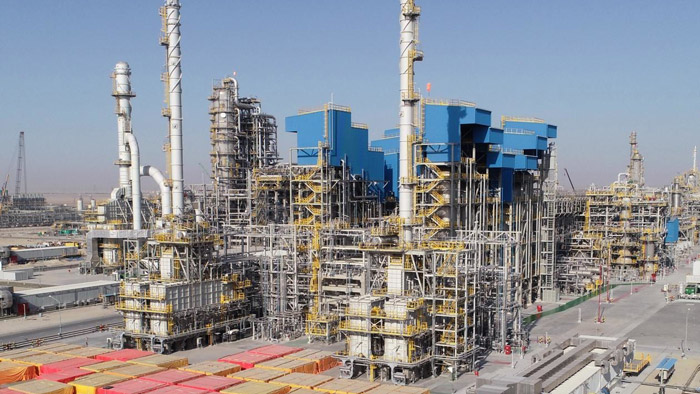 China Petroleum & Chemical Corporation or Sinopec has completed the central unit of the Al-Zour refinery project in Kuwait. As the largest refinery in the Middle East, it will make Kuwait the largest clean oil-producing country in the region with an annual processing capacity of 3,150 tons.

The Al-Zour refinery will provide high-quality clean fuel with high added-value for the global market.

Launched in October 2015, the Al-Zour refinery project is the latest achievement of Sino-Kuwait cooperation, which also holds the record of being the world’s largest one-time construction to date. Nearly 500 companies from 50 countries and regions participated in the project. The world-class refinery is being built with an investment of USD1.39 billion and produces mainly gasoline, diesel and kerosene meeting Euro 5 emission standards.

As one of the general contractors of the Al-Zour refinery project, Sinopec Luoyang Engineering adopted an intelligent collaborative system and utilised virtual designs to coordinate with global partners and share data to complete the 15 process production plants, including the hydrodesulfurization plant.

An emphasis on locally-sourced materials has created a boost to manufacturing industries in Kuwait, as well as the development of the local economy including creating a large number of employment opportunities.

Usama Ali, project manager of Al-Zour refinery, spoke highly of Sinopec as a “trustworthy, professional and hardworking partner” and hopes Sinopec will continue to participate in further projects in Kuwait.

With 60 years of history, Sinopec Luoyang Engineering has completed 4,300 mid-to large-scale construction projects and has acquired 1,061 patents at home and abroad.

Sinopec Corp. is one of the largest integrated energy and chemical companies in China. Its principal operations include the exploration, production, transportation and sale of petroleum and natural gas, petrochemical and coal chemical products, synthetic fiber, fertilizer and other chemical products, as well as other commodities and technologies. In addition, Sinopec is engaged in the research, development and application of energy technologies. 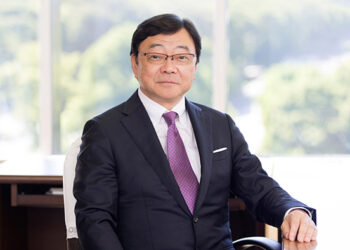