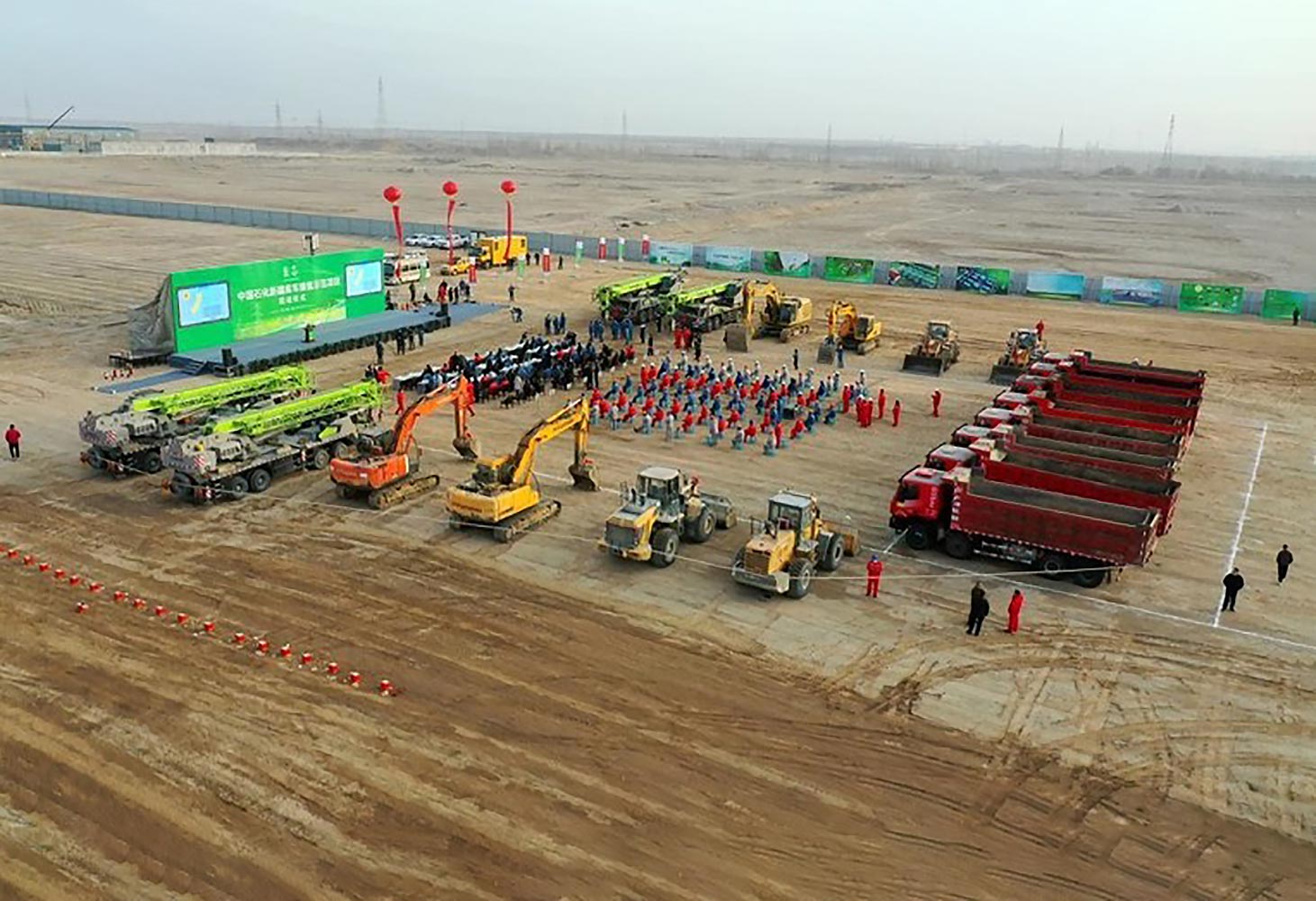 An estimated 485,000 tons of carbon dioxide emissions will be reduced per year upon completion of the project. The project is expected to be completed and put into operation in June 2023.

The green hydrogen produced by the plant will be supplied to Sinopec Tahe Refining & Chemical and will replace the existing natural gas and fossil-based energy being used to produce hydrogen.

A concrete action of Sinopec’s pledge to support China’s “dual-carbon” goals and pursuance of green, low-carbon development, the project is of great significance for China.  It is part of a green hydrogen industry chain  as well as part of the economic and social development plan for the Xinjiang Uygur Autonomous Region, guaranteeing energy security and carrying forward the transformation and upgrading of China’s energy industry.

“Hydrogen energy is one of the sources of clean energy that has the most potential for development. This pilot project gives full play to Xinjiang’s advantage in its wealth of resources and is a key project for Sinopec to build a No.1 hydrogen energy company. It’s also a major strategic achievement for local-enterprise cooperation and is of great significance to promoting social and economic development in Xinjiang, advancing energy transformation, ensuring China’s energy security and supporting the sustainable development of the global economy,” said Ma Yongsheng, president of Sinopec. 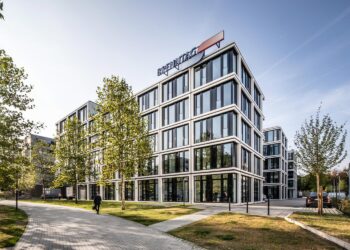