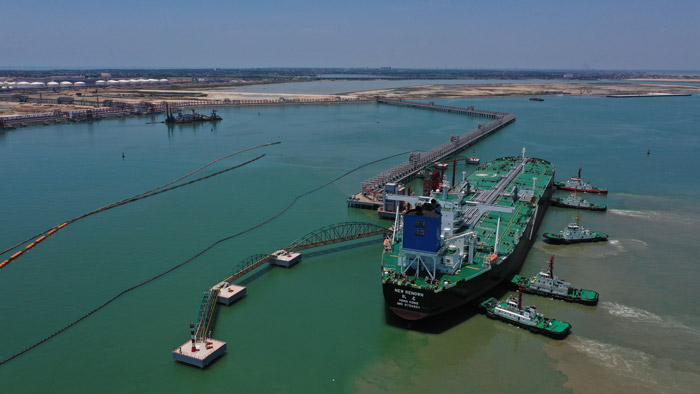 China Petrochemical Corporation (Sinopec Group) said it has started up its new refinery and petrochemical complex located in the coastal city of Zhanjiang, in southern China’s Guangdong province.

The refinery is capable of processing 200,000 barrels per day (bpd) of crude oil and the petrochemical plant will produce 800,000 tonnes per year of ethylene. Investment in the first phase of the project was CNY40 billion yuan (USD5.6 billion).

The plant has a 300,000-tonne-crude-oil-terminal and has berths for vessels that can carry 100,000 tonnes of refined petroleum products.

The refinery received its first crude oil cargo of 128,900 tonnes from a very large crude carrier (VLCC) in May.

The Zhanjiang plant is located about 60 km from Sinopec’s 400,000-bpd Maoming refinery.

The Zhanjiang refinery is Sinopec’s first capacity addition since the Qingdao refinery on China’s east coast in 2009. However, two other complexes with a combined refining capacity of 800,000 bpd have started up in China since early 2019, one built by privately-controlled Hengli Petrochemical Corp. and the other by Zhejiang Petrochemical Corp. 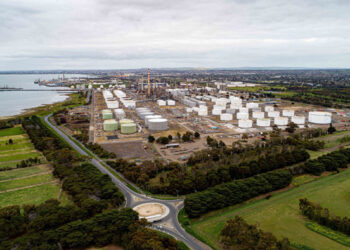 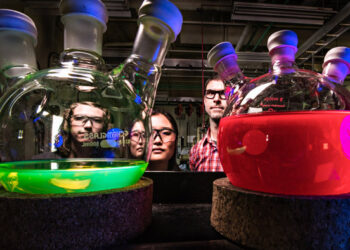 U.S. specialty chemical markets rebound in May after record drop