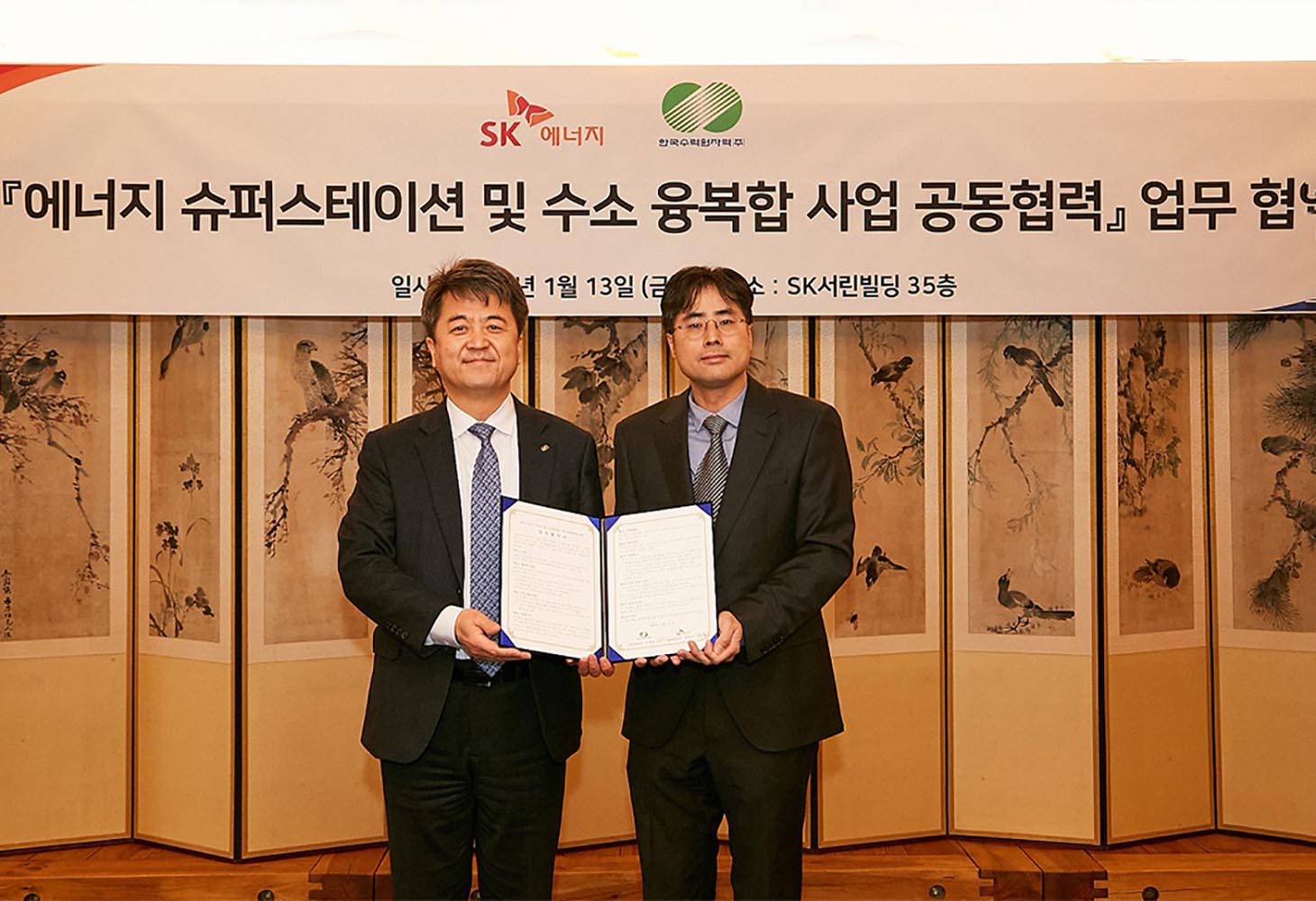 SK Energy signed a memorandum of understanding (MOU) with Korea Hydro and Nuclear Power on January 13 in Seoul, South Korea.

In addition, SK Energy plans to carry out a project to build an on-site hydrogen filling station based on Trigen, a fuel cell system developed by Doosan Fuel Cell that can produce electricity, hydrogen, and heat simultaneously.

“Through this cooperation, we will speed up the conversion of existing gas stations into energy super stations in preparation for the era of eco-friendly cars in the future, and realize net zero and distributed power generation by pioneering new energy industries. We will actively cooperate with KHNP to contribute to the revitalization,” said Jang Ho-jun, head of SK Energy’s S&P (Solution & Platform) Promotion Team. 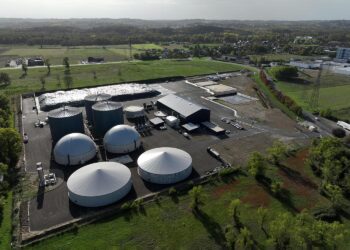 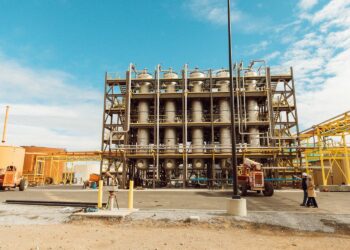