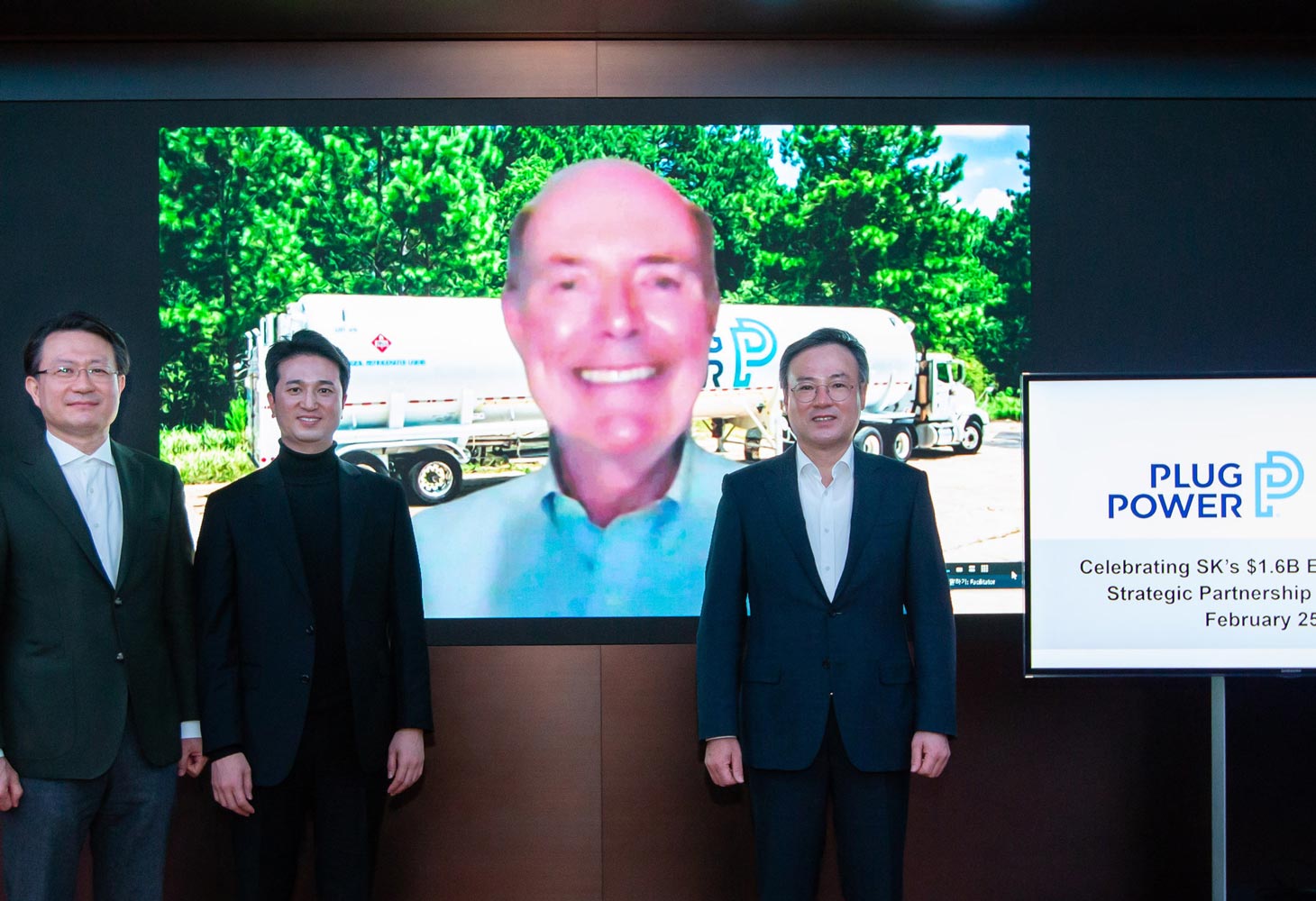 SK Group, South Korea’s largest energy provider and third-largest conglomerate, announced the close of a USD1.6 billion investment and strategic partnership with Plug Power Inc., a leading provider of hydrogen fuel cell and fueling solutions enabling e-mobility. The partnership is part of a long-term, multi-billion dollar plan by SK to help lead the global transition to a hydrogen economy and make meaningful progress toward a more sustainable energy system.

Recognizing the importance of hydrogen as a clean alternative to traditional energy sources, SK Group has heightened its focus on building the infrastructure and developing the technology to make hydrogen energy a reality for global markets.  SK Holdings, the holding company of SK Group, has established a Hydrogen Business Development Center taking the lead of the group’s hydrogen long-term project that is composed of members from SK’s energy companies, including SK Innovation and SK E&S.

This new center will guide the companies’ transition into the production and distribution of hydrogen energy, including the creation of a mass production facility and investments in global business opportunities. SK Group companies already are making strategic investments in their existing energy businesses and forming partnerships with global leaders in hydrogen energy technology. These actions include:

SK Group closed on its investment and strategic partnership with Plug Power, a company based in Latham, New York, U.S.A. Together, the companies plan to provide hydrogen fuel cell systems, hydrogen fueling stations and electrolyzers to Korean and other Asian markets.

SK E&S has established a hydrogen development business, committing to producing 30,000 tons of liquefied hydrogen – utilizing product from SK Innovation – each year beginning in 2023, and 250,000 tons of “blue hydrogen” starting in 2025. SK E&S plans to become a global eco-friendly energy company that incorporates renewable energy sources by expanding its business to all areas of the hydrogen ecosystem, including production, distribution and sales.

SK E&S will use SK Energy’s gas stations and truck stops as Green Energy Hubs for hydrogen distribution. By 2025, the company aims to have created 280K tons of supply.

SK expects its investments in hydrogen to create USD2.7 billion of net asset value by 2025. Across its operating companies and partnerships, SK is taking actions to support a robust hydrogen economy from end-to-end with a focus on every major phase – upstream production of raw materials, midstream transport of resources and downstream conversion into energy used by customers to power their vehicles, homes and businesses.

“The need for sustainable and green-focused energy solutions is crucial as we look at confronting the looming global climate crisis,” said Hyeongwook Choo, head of Hydrogen Business Development Center of SK Holdings and president & CEO of SK E&S. “The establishment of SK’s Hydrogen Business Development Center, commitments to utilizing our companies’ facilities for green energy production and distribution, and the hydrogen-focused partnerships provide a solid foundation for us to make a substantial impact on the transition to a more sustainable future.”

The advancement of the hydrogen economy is widely viewed by experts as an important part of addressing climate change because hydrogen is a clean energy source that can be produced by a variety of sources, including natural gas or renewable energy such as solar and wind power.  Hydrogen also can be used for wide-ranging applications from powering forklifts to industrial complexes. The only direct by-product of hydrogen, when turned into electric power by a fuel cell, is water. 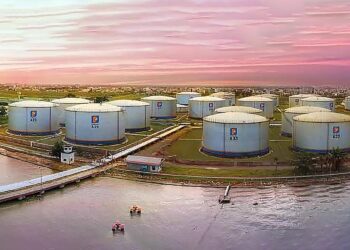 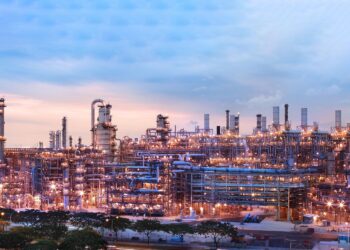