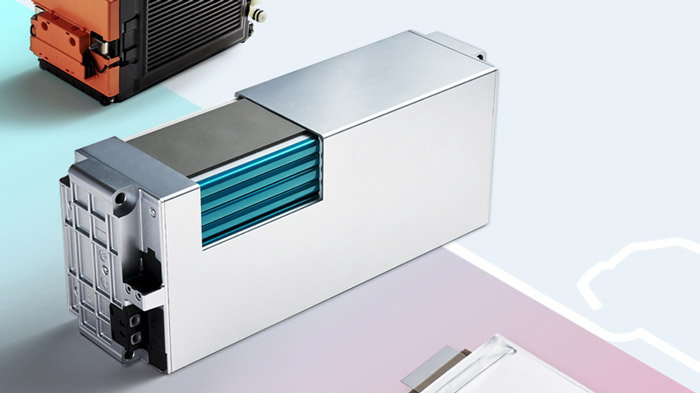 “Since the origin of the lawsuit, SK Innovation has sought to comply with all ITC procedures. While we haven’t seen the official decision, it is unfortunate that our position has not been fully accepted by the ITC. SK Innovation will review the decision thoroughly and follow the appeal process set by the ITC.

The U.S. panel favored LG Chem in the trade secrets case with SK Innovation, which had accused rival SK Innovation of misappropriating trade secrets. The two South Korean rivals have hit each other with U.S. lawsuits for thefts of trade secrets and patent infringements in a bitter row that threatens to disrupt the launches of electric vehicles (EVs) by some of the world’s largest carmakers, including Volkswagen and Ford Motor Company.

SK Innovation is building a USD1.7 billion battery factory in the U.S. state of Georgia to supply Volkswagen’s EV factory in neighboring Tennessee, with production set to begin in 2022. The battery maker is also considering another factory in Georgia, possibly to supply Ford’s electric pickup trucks.

The so-called default judgment by the ITC could potentially mean SK Innovation, as sought by LG Chem, cannot import some battery products, components and materials it may need to supply its U.S. factories for Volkswagen and Ford. The ITC is set to make a final ruling in the case on 5 October.

With the latest judgment, LG Chem has moved a step closer to winning the 10 month-long legal battle with LG Chem. LG Chem has been providing batteries to General Motors since being selected as exclusive battery supplier for the world’s first mass-produced EV, the Chevrolet Volt. In December 2019, LG Chem announced a joint venture agreement with GM which will build a battery plant in Lordstown, Ohio, U.S.,  scheduled to begin mass production by 2023, to supply batteries for GM’s next generation electric vehicles.

According to local media reports, SK Innovation will seek an out-of-court settlement with LG Chem as early as this month. 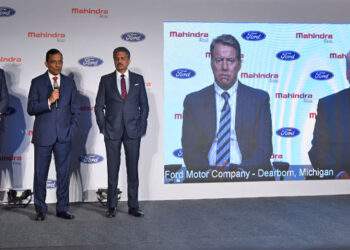 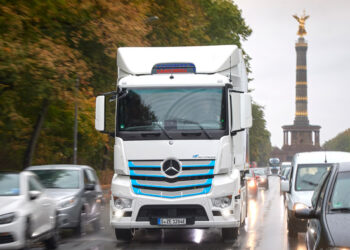