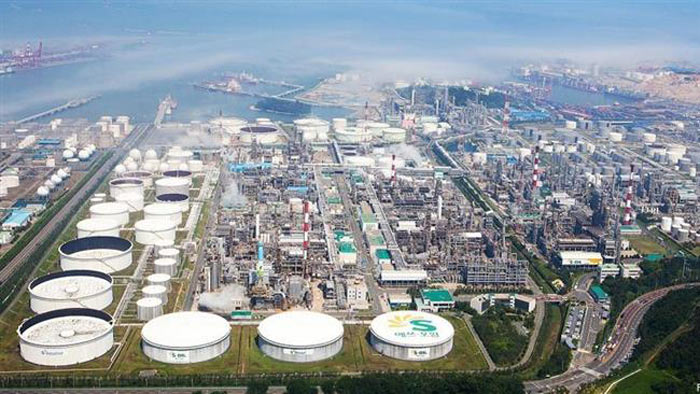 The International Maritime Organization (IMO) has mandated that ships lower the sulfur content in marine fuels from the current 3.5% to 0.5% by 2020.

The company said it plans to double its production of ultra-low-sulfur fuel, containing less than 0.1% sulfur, this year.

“SKTI was able to expand its business by making stricter regulations into a new opportunity and attempting to blend oil on a ship even though it was considered a challenging area in the industry,” according to a company spokesman.

SKTI provides a global trading platform for SK Innovation. For example, it imports crude oil and exports petroleum products for SK Energy and also sources naphtha for SK Global Chemical. Beyond simple importing and exporting, the company has established a branch in Dubai and three overseas subsidiaries in the Americas, Europe and Singapore, to engage in business development, trading and marketing. Based on these global networks, the company effectively manages the entire trading process from selecting the optimal oil type to contracting, shipping, and payment.