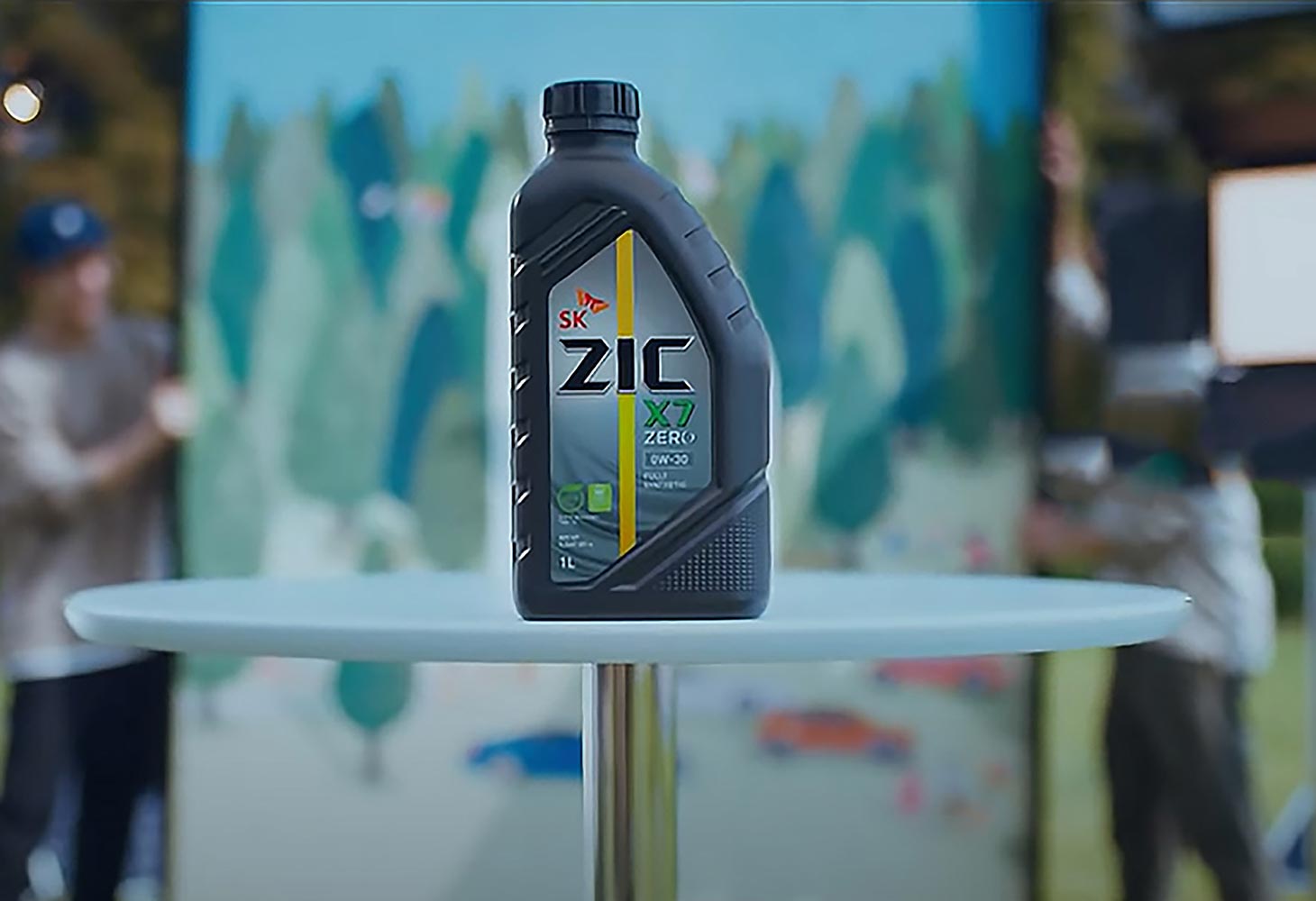 SK Lubricants, a subsidiary of South Korea’s SK Innovation, specializes in base oils and finished lubricants manufacturing and marketing. The SK ZIC ZERO advertising campaign is consistent with SK Innovation’s Green Transformation strategy that is being implemented across all businesses of SK Innovation.

“SK Lubricants has wholeheartedly prepared this campaign to deliver the eco-friendly influence of lubricants in its commercial, from the advertising video and poster production to giveaways, not to mention SK ZIC ZERO product,” said Jin Jae-young, head of SK Lubricants’ Global Business.

At the heart of this campaign, the SK ZIC ZERO product itself is an eco-friendly ultra-low viscosity engine oil (0W) that lowers fuel consumption and carbon emissions by improving fuel economy.

SK Lubricants is looking at ways to maximize the environmental effect of lubricants through lubricant technology research. Aside from SK ZIC, it plans to expand its eco-friendly lubricant product line-up to include low-viscosity engine oils for heavy-duty diesel vehicles, etc.

SK Lubricants’ efforts to go green can be found not just in its lubricant products but also in its product containers. Earlier in July, the company announced that it would use eco-friendly packaging for its flagship product group — SK ZIC X7 and SK ZIC X7000 — which accounts for 30% of the company’s finished lubricant sales. The company said it expects that it can recycle about 100 tons of plastic waste per year with this move.

The advertising campaign also showcases eco-friendly elements from the video production to the giveaway event.

The advertising crew used natural light and self-powered lighting in filming. It broke the conventional practice of car commercials that shoots a new driving scene every time a video is released, reusing instead previous cuts from a 2014 video for eight seconds out of the total 60 seconds running time. This demonstrates the company’s intention to reduce the power consumption necessary for producing the commercial.

Advertising posters also were printed on Earth pact, which is a non-wood, biodegradable material made from sugarcane.

The giveaways for the Youtube video comment event are eco-friendly as well. The products that will be given to the event winners are laptop stands made by Grape Lab and T-shirts made by Montsenu, both eco-friendly products made by social enterprises supported by SK Innovation.

Details of the advertising campaign can be found on the SK ZIC event homepage https://skziczeroecocampaign.co.kr. 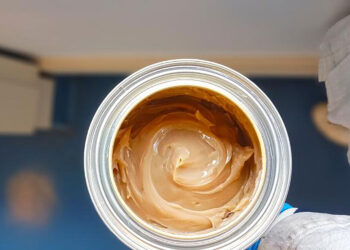 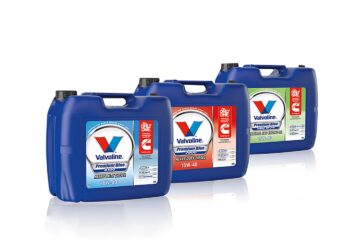