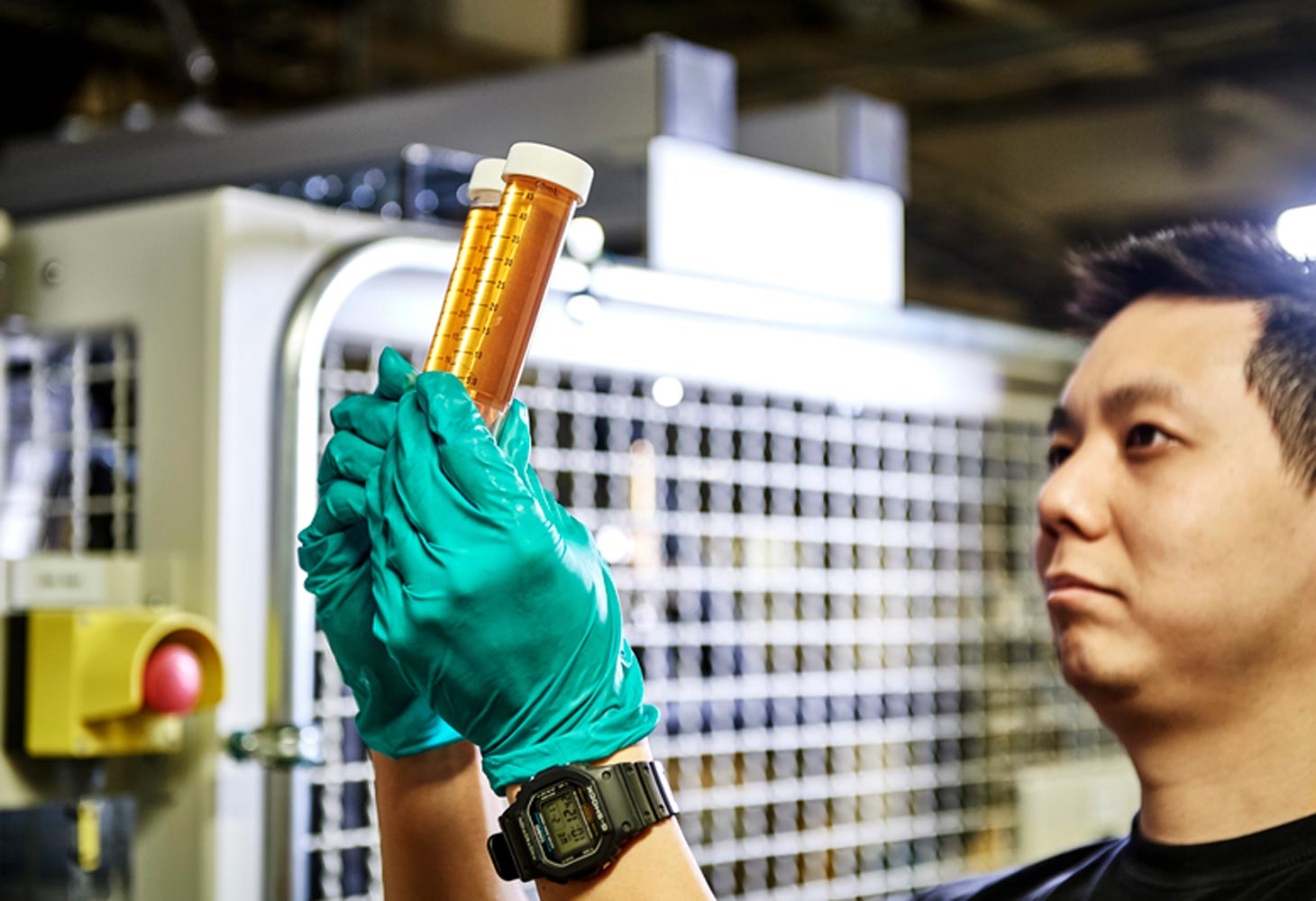 An oil-recovery system, which SKF has used to regenerate lubricant at two of its production plants, is now available to customers as a service.

SKF RecondOil’s Double Separation Technology (DST) continually removes contamination, including nano-sized particles, from lubricating oils. This allows for a circular use of the oil, over a longer period of time.

“There is no comparable technology,” says Carl Philip Fredborg, team lead for deployment and aftersales, SKF RecondOil. “No other conventional mechanical filtering technology can remove nano-sized particles, which eventually cause oil to oxidise and degrade.”

Incorporating a DST system can help to raise machine performance by maintaining lubricant cleanliness. It can also cut the cost of oil purchase and disposal and help reduce CO2 emissions. Early stage life-cycle assessments conducted by SKF estimate that every tonne of reused oil can reduce CO2 emissions by up to 3 tonnes.

The technology has been proven at two different SKF production sites in Italy. In Airasca, SKF introduced the DST system to increase stability in the production of housed bearing units for the automotive industry. At the Cassino plant, which makes deep groove ball bearings for food processing applications, ongoing tests show the technology increases bearing performance in terms of noise and vibration, critical parameters in these applications.

The plants expect to see further improvements, and local teams will follow up any additional environmental and performance-related benefits. SKF also expects less machine wear and increased uptime at each facility.

Following the successful installation at the Italian plants, DST technology will now be introduced more widely across SKF. While DST will not be sold directly to customers, SKF will offer oil regeneration as a service, under a fee- and performance-based agreement. SKF foresees that this will benefit customers by cutting oil-related costs and simplifying oil management for users. At the same time, it will lower the environmental impact and increase the performance of applications.

SKF is represented in more than 130 countries and has around 17,000 distributor locations worldwide. Its products and services include bearings, seals, lubrication management, artificial intelligence and wireless condition monitoring. 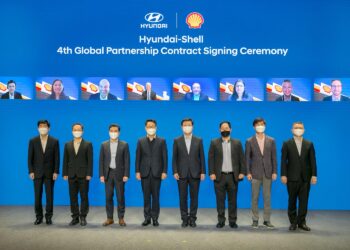 Hyundai to collaborate with Shell on zero-emission emobility solutions 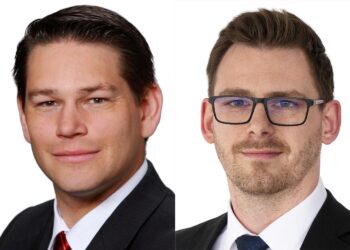