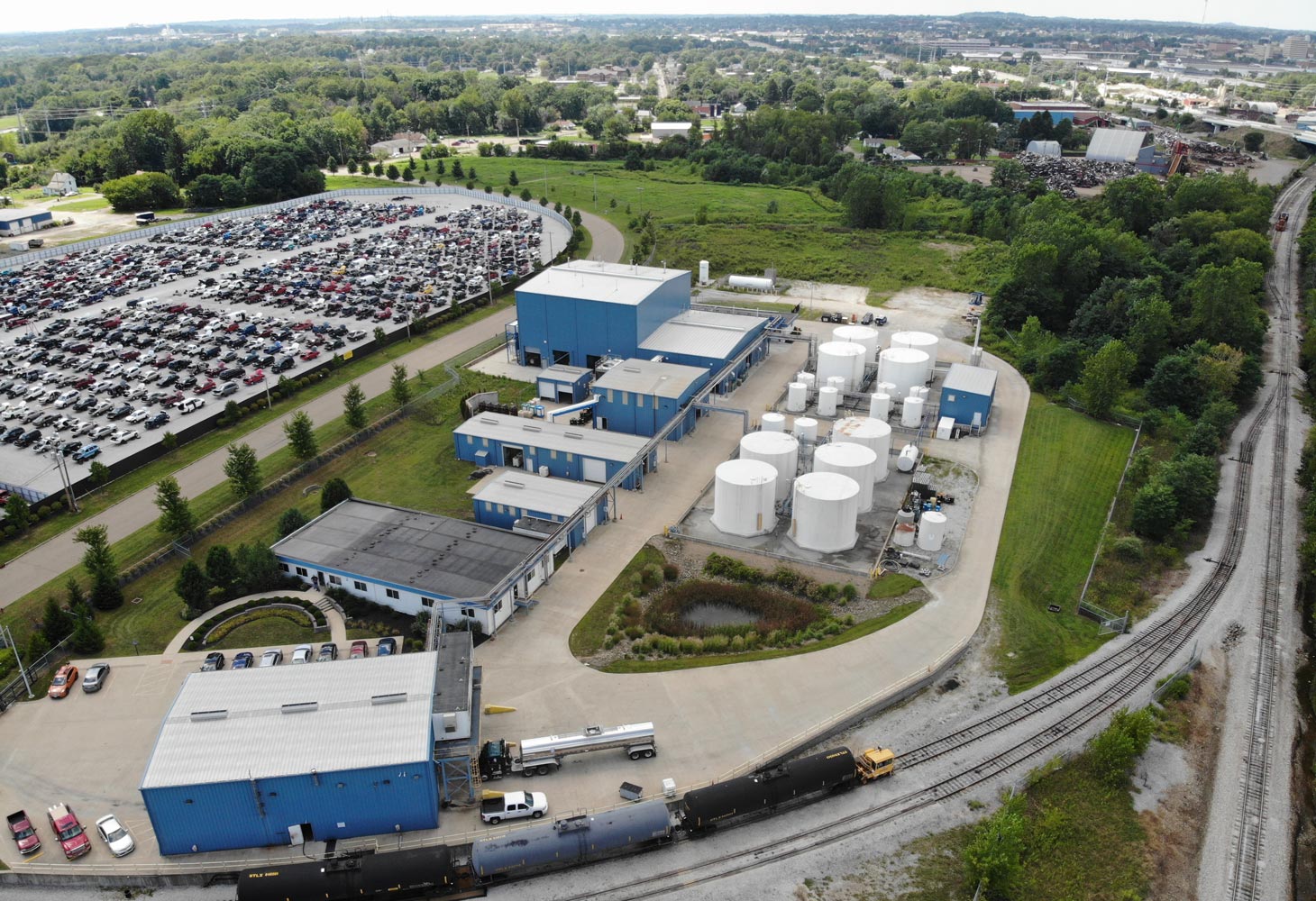 Slicker Recycling, a specialist in the recycling and treatment of waste lubricating oils based in  West Midlands, UK, announced the acquisition of Hydrodec, a firm which collects and hydrotreats used transformer and naphthenic oils from its Canton, Ohio, U.S.A., facility.

The acquisition sees Slicker, which is headquartered in Stourport-on-Severn, UK,increasing its global footprint and building its circular economy credentials after the 2020 opening of its GBP70 million (USD) base oil re-refinery in Denmark through a joint venture with German partner, Avista AG.

The deal sees a team of 19 employees at the U.S. firm becoming part of Slicker, with the company’s managing director, Mark Olpin, pledging to grow the business further in the years ahead.

“Hydrodec is a well-respected, technologically advanced and hugely successful business with customers across the U.S. and global energy sector,” said Olpin.

Hydrodec’s re-refining process allows transformer oils to be re-refined an indefinite number of times into SuperFine transformer oil, which has specifications equivalent or superior to that of new transformer oil. This allows the electricity industry to reduce its exclusive reliance on new oil supplies without having to make compromises in quality and performance. The company also applies this process to other naphthenic oils, such as cable oils, eliminating onerous lifetime product stewardship liabilities and significantly reducing the need to refine new sources of crude oils.

“The transformer oil the company produces is essential to run electric grids and the carbon credits the process generates is a global first for this type of activity. That’s a really exciting opportunity for us and not only does the acquisition allow us to enter the north American market for the first time, but it is a perfect fit in terms of our future plans and green credentials.

“We are recognised as a leader in sustainable waste management in the UK and Europe so the deal allows us to broaden our network, build on the success we’ve seen both in the UK and at our re-refinery in Denmark, and ultimately accelerate our pursuit of doing the right things for our planet on a larger scale. As the world moves towards a carbon neutral footprint the potential to put even more recycled oils back into the market is huge.

“It is also a deal which comes as the spotlight has been on the COP26 conference in Glasgow with world leaders agreeing a series of environmental and net-zero commitments. The circular economy and the private sector are vital elements of that jigsaw so we are delighted to be playing our role, expanding further, and taking our green credentials across the Atlantic.”

The acquisition is the latest in a sustained period of good news for Slicker Recycling after it was shortlisted for two UK national awards this year for its work and contribution to worldwide efforts in achieving a sustainable circular economy model.

Since the launch in July 2020, its innovative base oil re-refinery in Denmark has regenerated more than 110 million litres of lubricating base oils for the international market – with 75 million litres supplied from the UK, saving around 40,000 tonnes of carbon emissions.

A recent U.S. study has estimated that the global transformer oil market reached a value of USD1.5 billion in 2020 and is expected to grow by a further 11.5% by 2026. 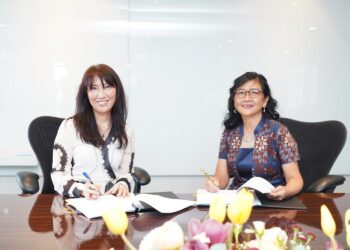 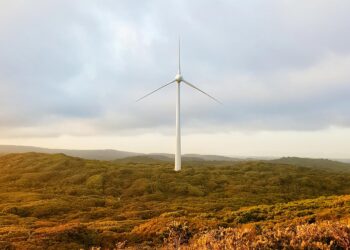