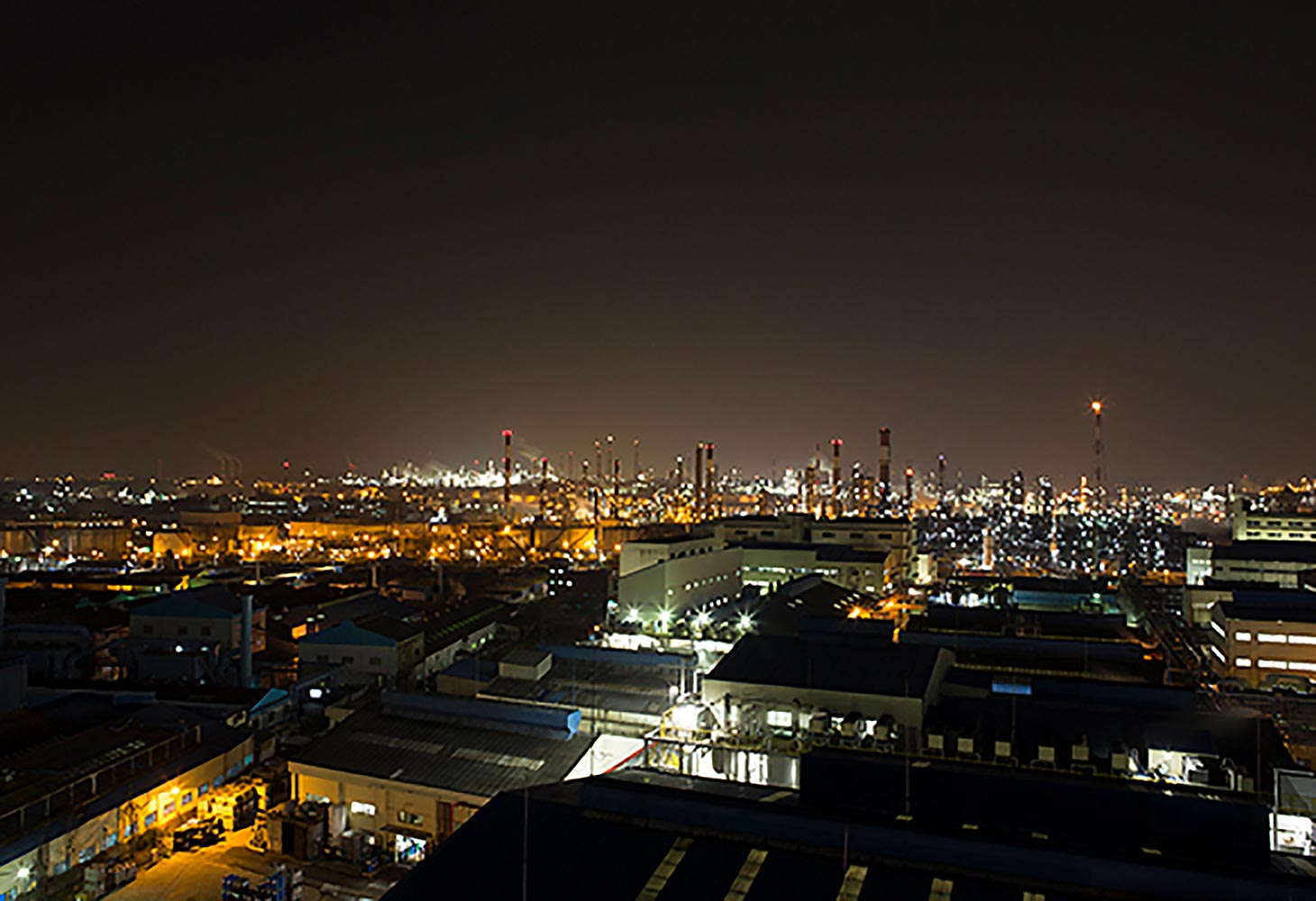 Songwon Industrial Co., Ltd., has announced the establishment of its new business entity in China, Songwon International-Qingdao Co., Ltd. Headquartered in South Korea, Songwon is the second largest manufacturer of polymer stabilizers worldwide and supplies antioxidants to the global fuels and lubricants industry.

The new organization will ensure that Songwon remains well-positioned to continue  providing customers in this important strategic region with high quality products and service.

Songwon also announced that the divestment of its shareholding in the Qingdao Long  Fortune Songwon Chemical Co., Ltd. joint venture has been completed.  Songwon signed the joint venture with Qingdao Long Fortune Chemical & Auxiliary Co., Ltd. (QLF) for the production and sale of its One Pack Systems (OPS) and the sale of polymer stabilizers in China, in 2015. The joint venture was based in the Qingdao area of Eastern China. The agreement also included investment in a state-of-the-art OPS plant in the Pingdu County industrial park. The OPS plant in Qingdao started up in 2016. In 2018, Songwon increased its stake in Qingdao Long  Fortune Songwon Chemical Co., Ltd., according to Songwon’s 2019 Annual Report.

In Fiscal Year 2020, Songwon Industrial Group reported overall consolidated sales of KRW808,768 million (USD727.3 million), which was slightly lower by 0.8% than the same period in 2019. As a result of the uncertain global economic situation, Songwon’s Industrial Chemicals Division, which includes the Fuels & Lubricants Business Unit (BU), saw a 3.3% decline in revenues in Fiscal Year 2020, compared to the same period in 2019. Although negatively impacted by the drop in sales prices due to pricing formulas induced by lower raw material costs, the division saw this partly offset by higher sales volumes as a result of customers’ mitigating possible shortages in production supply and logistics capabilities. Overall, the division was able to maintain and increase its market share selectively across its portfolio, after demand picked up in the fourth quarter of 2020 across most regions, particularly in Asia. 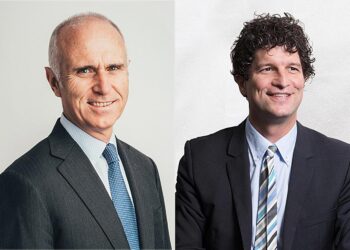