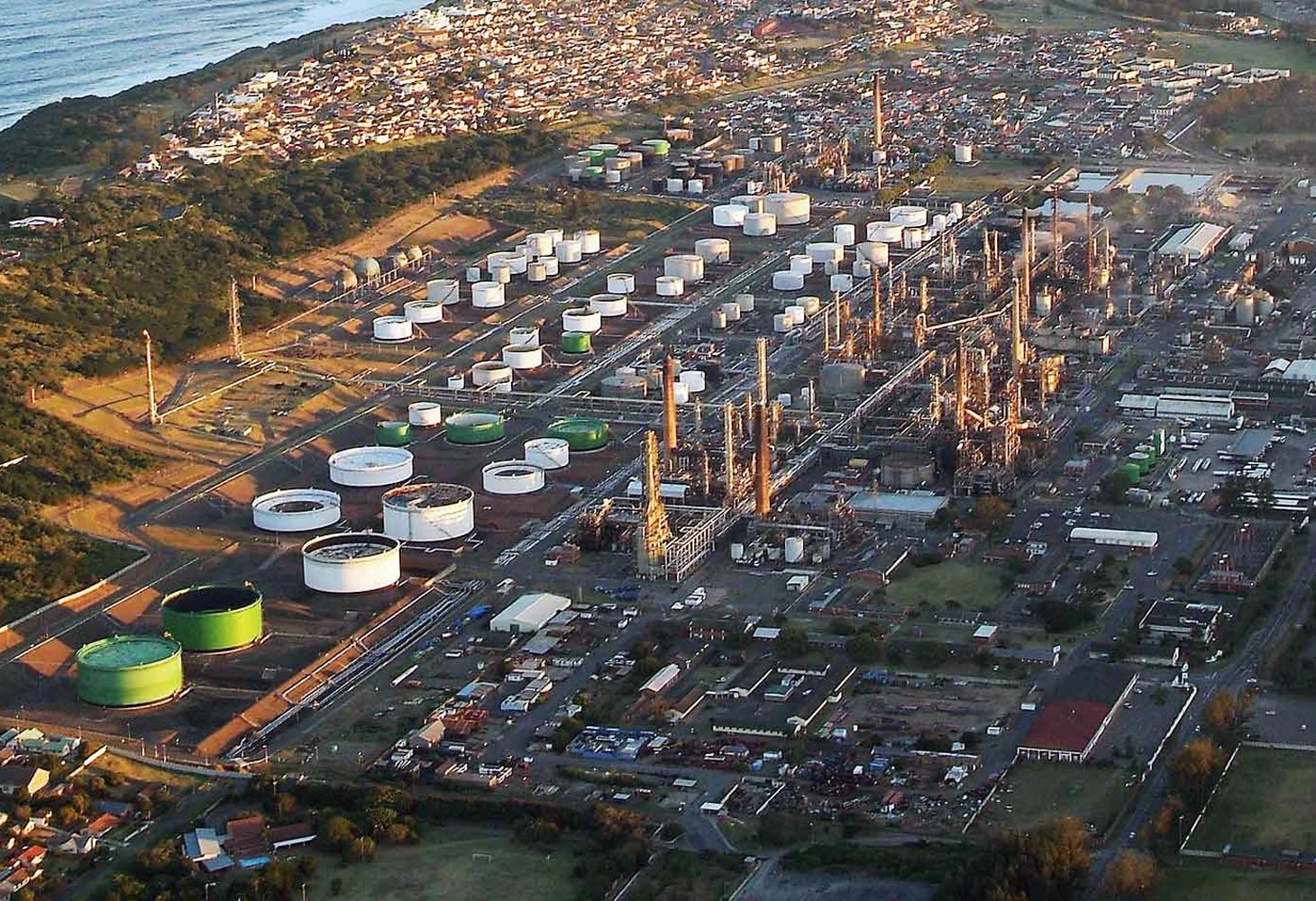 Engen, which is majority owned by Malaysia’s stated-owned oil and gas company, Petroliam Nasional Berhad (Petronas), announced that it will permanently close its crude oil refinery in Durban, South Africa. Engen said it will convert the refinery into a storage terminal.

Commissioning of the storage terminal will be in the third quarter of 2023, with significant capital investments under consideration.

The oil refinery had been closed since a fire in December 2020. Engen announced its decision on 23 April 2021, following an “extensive strategic evaluation of Engen’s refining business.”

“The substantive cost of investment for upgrades required to bring the refinery in line with evolving quality and emissions regulation, were also part of the strategic review considerations,” besides “market demand, future growth potential and the ability to contribute sustainably,” the company said in a statement.

The Engen refinery is the oldest refinery in South Africa and supplies approximately 17% of the country’s fuel production. It ranks as a low capacity, medium complexity facility with limited upgrading potential. The refinery is located on a restrictive plot size within a residential area. Both factors render a potential capacity modification unfeasible, Engen said.

But new regulations require oil refineries in South Africa to reduce sulphur levels in diesel fuel to 10 parts per million (ppm). The regulations were to be implemented in 2017, but postponed indefinitely following a disagreement between the government and the organization representing South Africa’s oil industry, the South African Petroleum Industry Association (SAPIA), over who will cover the cost of the refinery upgrades estimated at USD3.9 billion.

“The conclusion of the strategic assessment is that the Engen refinery is unsustainable in the longer-term. This is primarily due to the challenging refining environment as a result of a global product supply surplus and depressed demand, resulting in low refining margins, and placing the Engen refinery in financial distress. Furthermore, unaffordable capital costs to meet future CF2 regulations compliance continues to be a challenge for the long-term sustainability of the refinery,” said Yusa Hassan, Engen managing director and CEO.

Engen’s option to import Euro 5 specification fuels, instead of upgrading the refinery, “could also support the automotive industry and provide an expanded and improved mobility experience in the future,” the company said in a statement.

“Engen is committed to playing a leading role in growing South Africa’s future economic prosperity. Securing a sustainable Engen business provides the platform for the future development of new investment opportunities in South Africa, whilst the repurposing of the Engen refinery will serve as a catalyst for economic growth in KwaZulu-Natal, support job creation and socio-economic growth, and ensure Engen continues to be a positive contributor to both the provincial and national economies,” Hassan concludes.

Engen is owned by Petronas (74%) and Phembani (21.2%), a black-controlled South African company focused on the broader energy sector. A Phembani-led consortium holds the remaining 4.8% stake.

Engen Petroleum Limited is a wholly owned subsidiary of Engen Limited with its head office in Cape Town, South Africa. 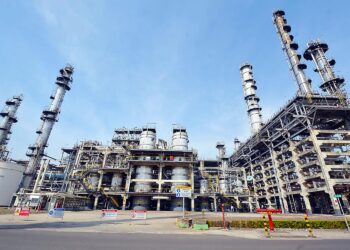