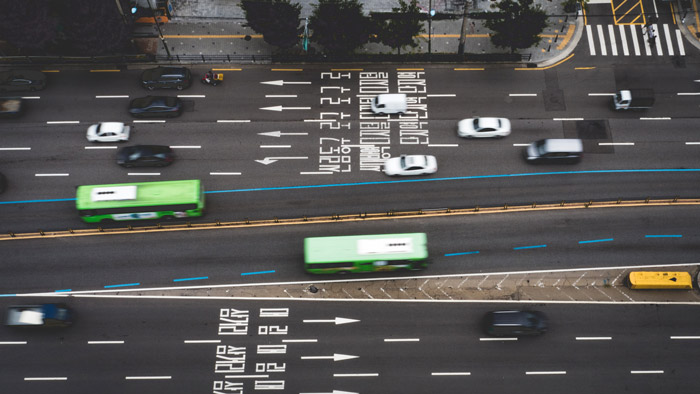 South Korea unveiled plans last week to accelerate the adoption of electric cars, self-driving vehicles and even flying automobiles in the coming years.

South Korea President Moon Jae-in said Korean companies will invest KRW60 trillion (USD50 billion) over the next decade into the future of transportation. Meanwhile, the South Korean government will invest KRW2.2 trillion (USD1.8 billion) in helping with the development of related technologies, as well as laying the groundwork for the infrastructure needed to deploy these technologies successfully. The commercialization of fully autonomous vehicles is being planned by 2027, or three years earlier than originally planned.

Moon projected that electric and hydrogen-fueled vehicles will account for 33% of automobiles sold in 2030, compared with about 2.6% in 2019. In contrast, China is targeting 40% of all sales by 2030 will be all-electric vehicles, plug-in hybrids and fuel cell vehicles.

To encourage Korean consumers to switch to these technologies, the South Korean government will consider extending subsidies and reducing the price of hydrogen in half by 2030 from current levels, according to a joint statement by the Ministry of Trade, Industry and Energy and other ministries.

The government will also encourage operators of buses and trucks to switch to electric and hydrogen vehicles. It will increase the number of EV charging stations to 15,000 locations by 2030 from the current 5,427, while hydrogen refueling spots will increase to 660 from 31.

For autonomous driving, the government plans to establish regulations by 2024 to allow robotic cars to operate on local roads, with varying degrees of driver supervision.

South Korea also plans to set up a route system and safety rules by 2023 to commence the services of personal air vehicles from 2025.

In line with the government’s announcement, South Korea’s largest automaker, Hyundai Motor Group, said it will invest USD35 billion into “future mobility technology” by 2025, with some cars being rolled out as early as 2021.

The investment would be larger than Volkswagen’s planned investment of EUR30 billion (USD34 billion) over the next five years on electric or hybrid version of every vehicle in its lineup.

Hyundai said it plans to release 23 kinds of electric vehicles by 2025, which would make up roughly half of its new lineup. 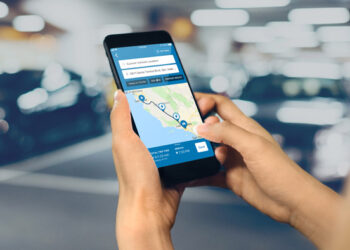 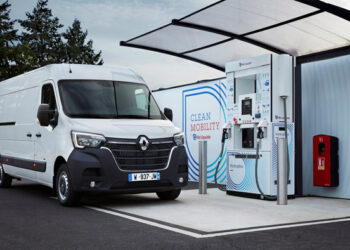