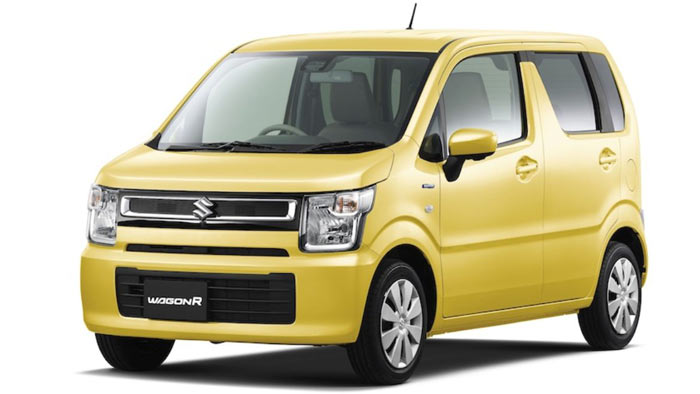 In an apparent reversal of its earlier policy to encourage more environmentally friendly vehicles, Sri Lanka has sharply increased customs duties on imports of vehicles with engine displacements of less than 1000cc.

Last November the government reduced duties on electric and hybrid cars as part of its plans to phase out fossil fuel vehicles by 2040. Finance Minister Mangala Samaraweera announced plans to replace all state-owned vehicles with electric or hybrid models by 2025, which will be extended to private vehicles by 2040.

But Sri Lanka ‘s local currency, the rupee, has been under pressure this year with the rupee losing more than four percent of its value against the dollar in the first seven months due to rising imports.

Sri Lanka, an island nation of 21 million people, had around 7.2 million vehicles, mostly imported from Japan and India, on its roads at the end of 2017, including more than 720,000 cars.

The announcement came as the central bank warned that car imports had inflated the trade deficit by USD 700 million year-on-year to USD 4.9 billion for the first five months of 2018. 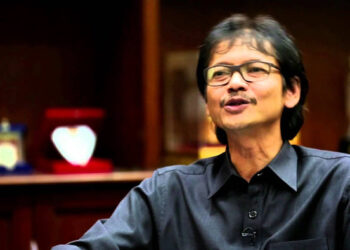 Indonesia to broaden biodiesel mandate as early as next month 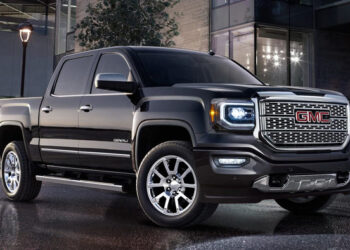