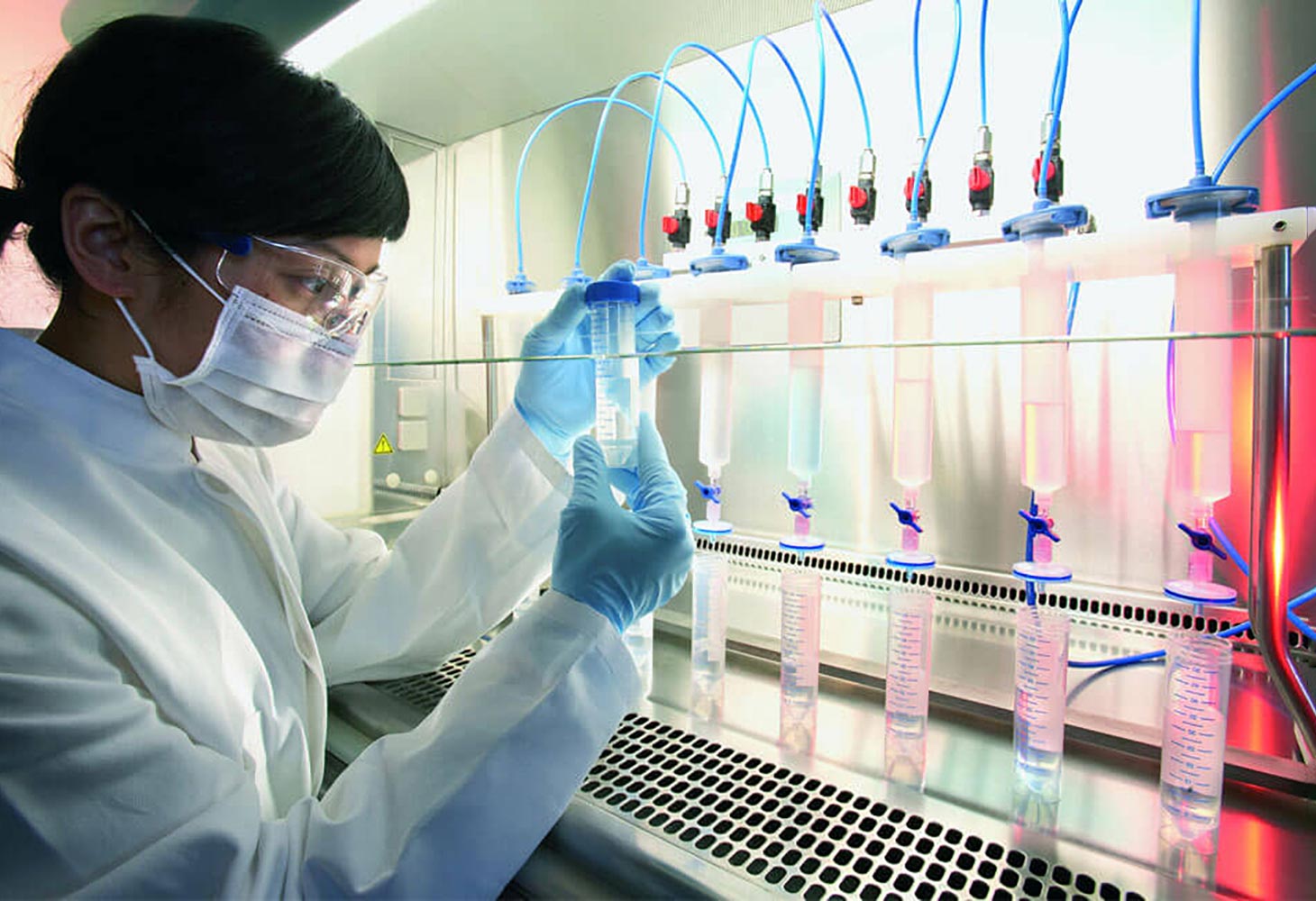 Archit Organosys jumped 7.68% to INR50.45 (USD0.69) after Standard Greases and Specialities acquired a small stake in the company on June 8. According to the bulk deal data on the Bombay Stock Exchange (BSE), Standard Greases And Specialities acquired 100,000 shares (which is equivalent to a 0.67% stake) in Archit Organosys at an average price of INR46.99 (USD0.64) per share.

Standard Greases & Specialties, which was established in 1983 by Vinod Vyas, aspires to become a globally competitive manufacturer in lubricating greases and lubricating oils through its operations in the Middle East and Southeast Asia. In 2004, the company entered into a joint venture in 2004 with PT Gulf Oil Indonesia for manufacturing and marketing lubes and greases in the Indonesian market. It has also established a manufacturing facility in the United Arab Emirates (UAE), in the maritime city of Ras Al Khaimah (RAK), one of the seven emirates in the UAE, to cater to the Middle East and African markets. 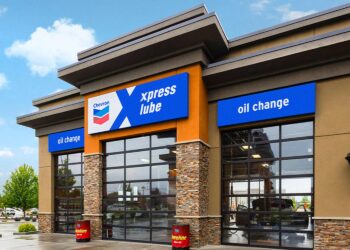