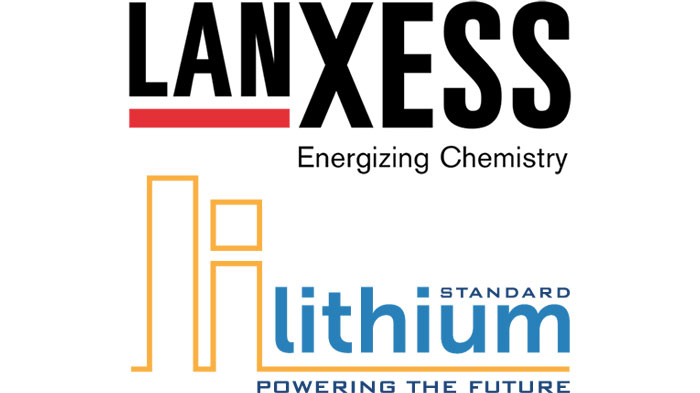 Standard Lithium Ltd. has signed a term sheet with German specialty chemical company LANXESS for a contemplated joint venture in the commercial production of battery grade lithium from brine extracted from the Smackover Formation in South Arkansas, U.S.A.

Standard Lithium is working with LANXESS in a phased approach as per terms of a binding memorandum of understanding, to develop commercial opportunities related to the production, marketing and sale of battery grade lithium products extracted from brine produced from the Smackover Formation.

Under the proposed terms of the joint venture, LANXESS would contribute lithium extraction rights and grant access to its existing infrastructure to the joint venture, and Standard Lithium would contribute existing rights and leases held in the Smackover Formation and the pilot plant being developed on the property, as well as its proprietary extraction processes including all relevant intellectual property rights.

Upon proof of concept, LANXESS is prepared to provide funding to the joint venture to allow for the commercial development of the future commercial project. It is anticipated that the joint venture will include options for Standard Lithium to participate in project funding on similar terms.

The final terms of the joint venture and any funding arrangement remain subject to completion of due diligence, technical proof of concept, normal economic viability studies to confirm the technical feasibility and economic viability of the project, and the negotiation of definitive agreements between the parties.

The company’s flagship LANXESS Project is located in southern Arkansas, where it is engaged in the testing and proving of the commercial viability of lithium extraction from more than 150,000 acres of permitted brine operations utilising the company’s proprietary selective extraction technology. The company is also pursuing the resource development of more than 30,000 acres of separate brine leases located in southwestern Arkansas and approximately 45,000 acres of mineral leases located in the Mojave Desert in San Bernardino County, California, U.S.A. 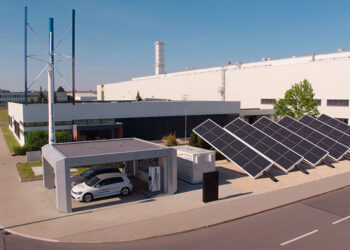