Stellantis’ plant first in the world to produce hydrogen, electric and ICE LCVs 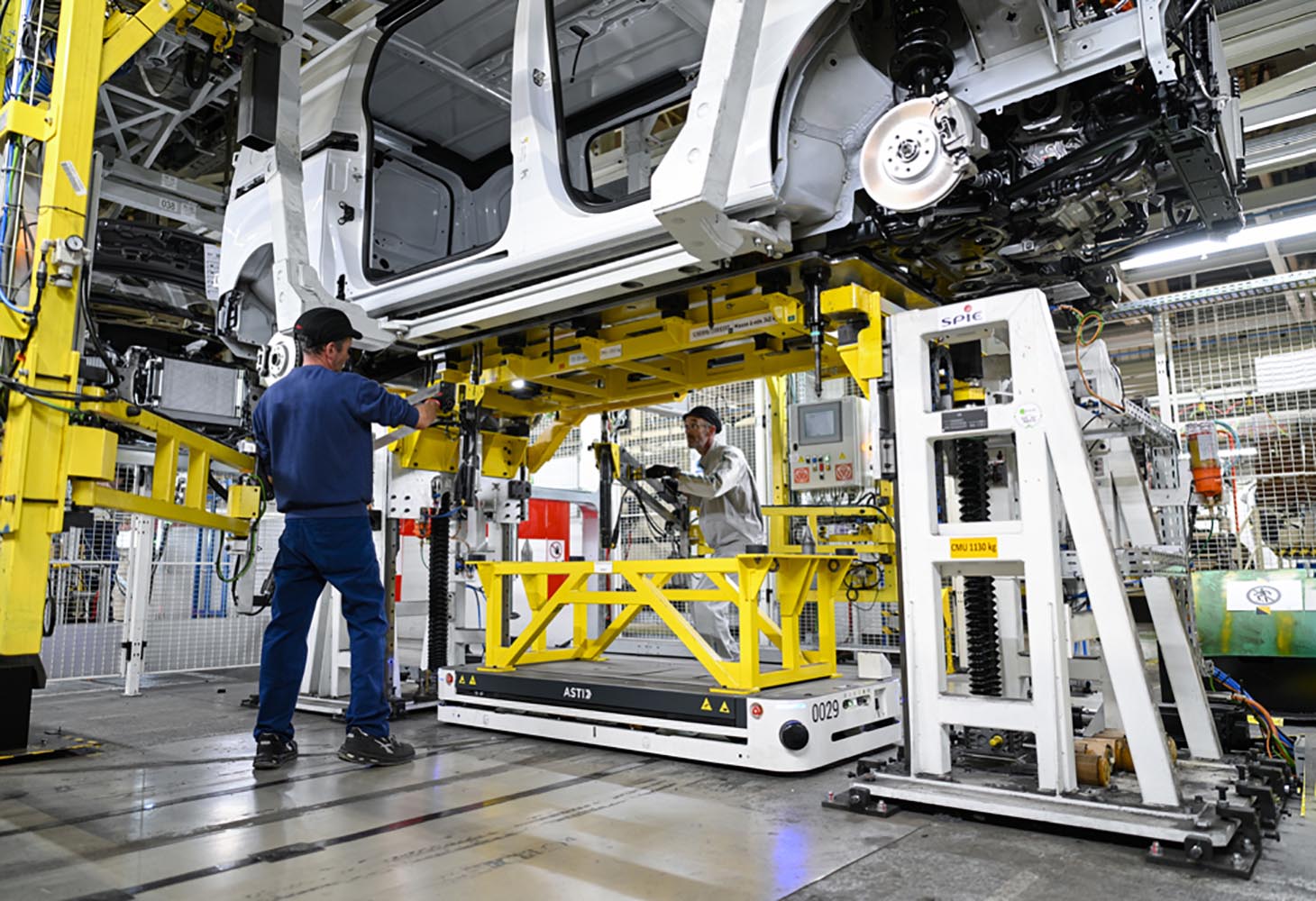 Stellantis CEO Carlos  Tavares announced the mass production of Peugeot, Citroën and Opel  light commercial vehicles (LCVs) in a hydrogen-powered version equipped with  a fuel cell during his visit to the Hordain  site in the northern Hauts-de-France region on October 27.

“I’m very proud of the work done by the management and employees at  Hordain, who have made their site the first in the world to combine three  types of energy, made possible by the flexibility of our manufacturing  system. Today’s announcement demonstrates the Stellantis  commitment to investing in France in the latest technologies, and to  supporting low-carbon mobility based on the ‘One Company’ principle,” Tavares said. “Stellantis has succeeded in moving on to the  next step in automotive history, in a transition managed in conjunction  with our social partners at our 12 industrial sites across seven French  regions, where we are proud to have laid historical roots.”

These hydrogen-powered vehicles will be assembled on the site’s multi energy line, which already produces the electric and internal combustion engine (ICE) versions of the “K-Zero” daily. Using a reinforced platform from body in-white onwards, the hydrogen-powered models will then follow the  usual stages of paintwork and assembly, on the same production line as  combustion engine and electric vehicles, before they enter the new  8,000-m² facility that focuses solely on the final tuning.

A dedicated team will install the tank, the additional batteries, and the  fuel cell on a production line at the Hordain site that halves the  adjustment time compared to the previous small-scale process, where  the fuel cell was assembled at a pilot workshop in Rüsselsheim.

This industrialization of hydrogen-powered light commercial vehicles – accompanied by EUR10 million (USD9.9 million) in investments with financial support from  the French government – is a new step for Hordain, where 43% of  models for the Peugeot, Citroën, Opel, Vauxhall, Fiat and Toyota brands  are already available in a zero-emission electric version.

The “K-Zero” vehicles with a fuel cell are intended for long-distance  freight professionals who require a longer range (400 km), the fastest  possible charging time (3 minutes) and no compromises on charging  capacity (1,000 kg of payload).

Launched in 2021, Stellantis is the first manufacturer in the world to  market this type of vehicle.

Inaugurated in 1994, the Hordain site lies at the heart of the industrial  strategy at the Stellantis commercial vehicles division. This benchmark  site assembles light commercial vehicles and passenger cars from the “K Zero” family. Hordain employs 2,440 people on three shifts, with daily  production of 628 vehicles. 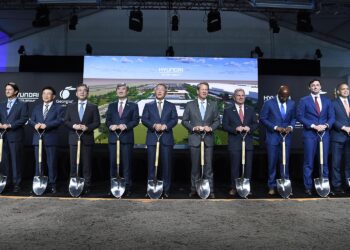 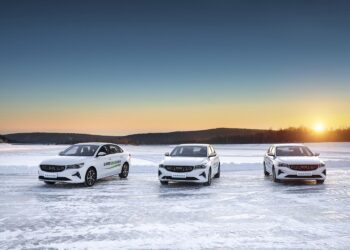 Geely and Renault to form alliance for hybrid and ICE powertrains