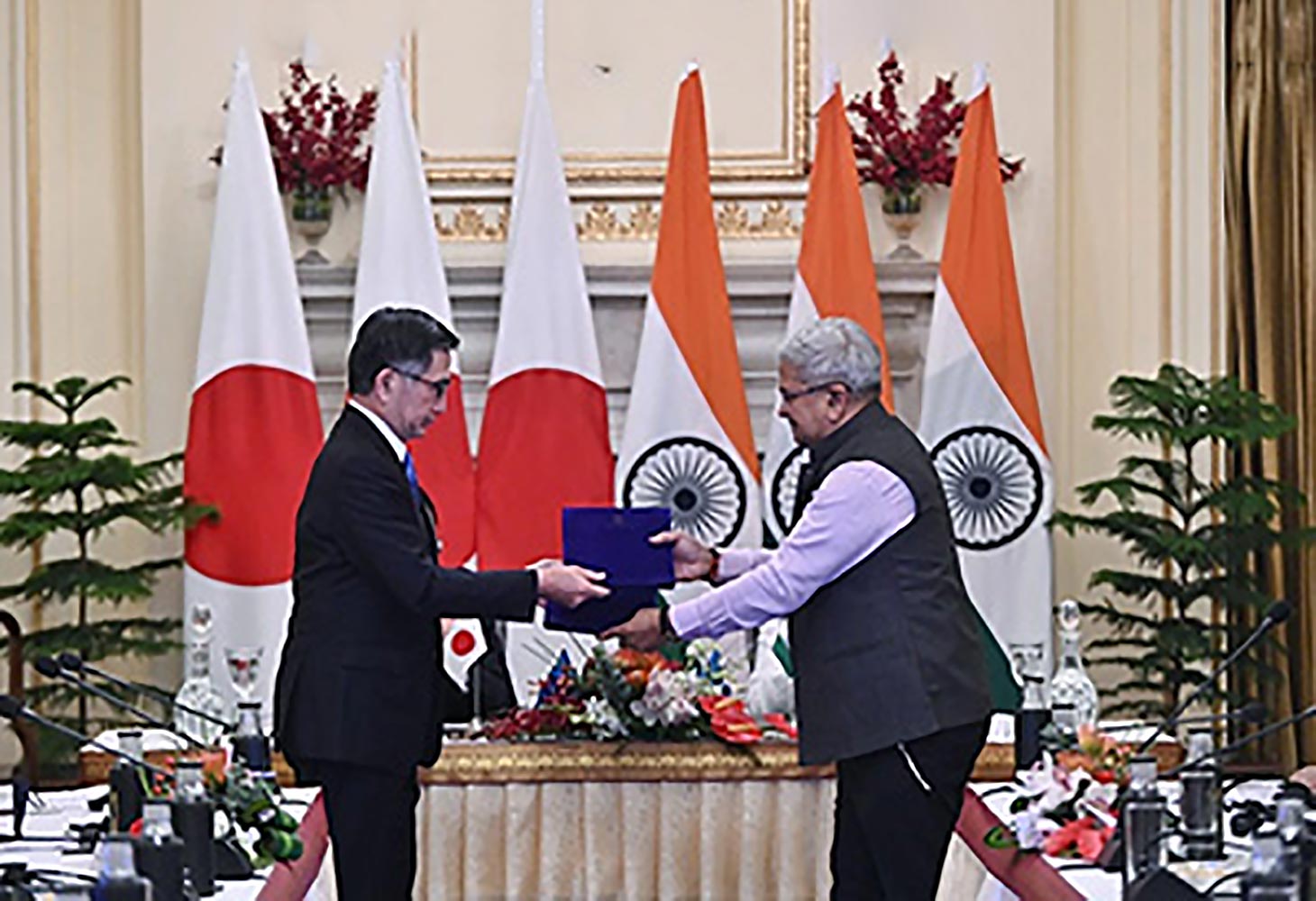 The MOU was signed on 19 March 2022 during the India-Japan Economic Forum held in  New Delhi, India, in the presence of Japanese Prime Minister Fumio Kishida  and Indian Prime Minister Narendra Modi.

Japanese foreign direct investment into India has mainly been in the automobile, electrical equipment, telecommunications, chemical and pharmaceutical sectors. Since 2000 investments into India have been around USD27.28 billion.

The investment of INR 31 billion (USD409.7 million) to increase production capacity for BEV manufacturing will be made by Suzuki Motor Gujarat Private Limited (SMG) in 2025. 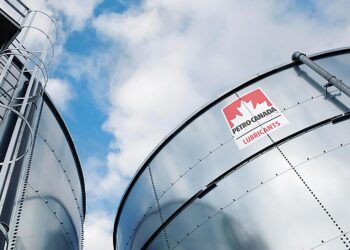