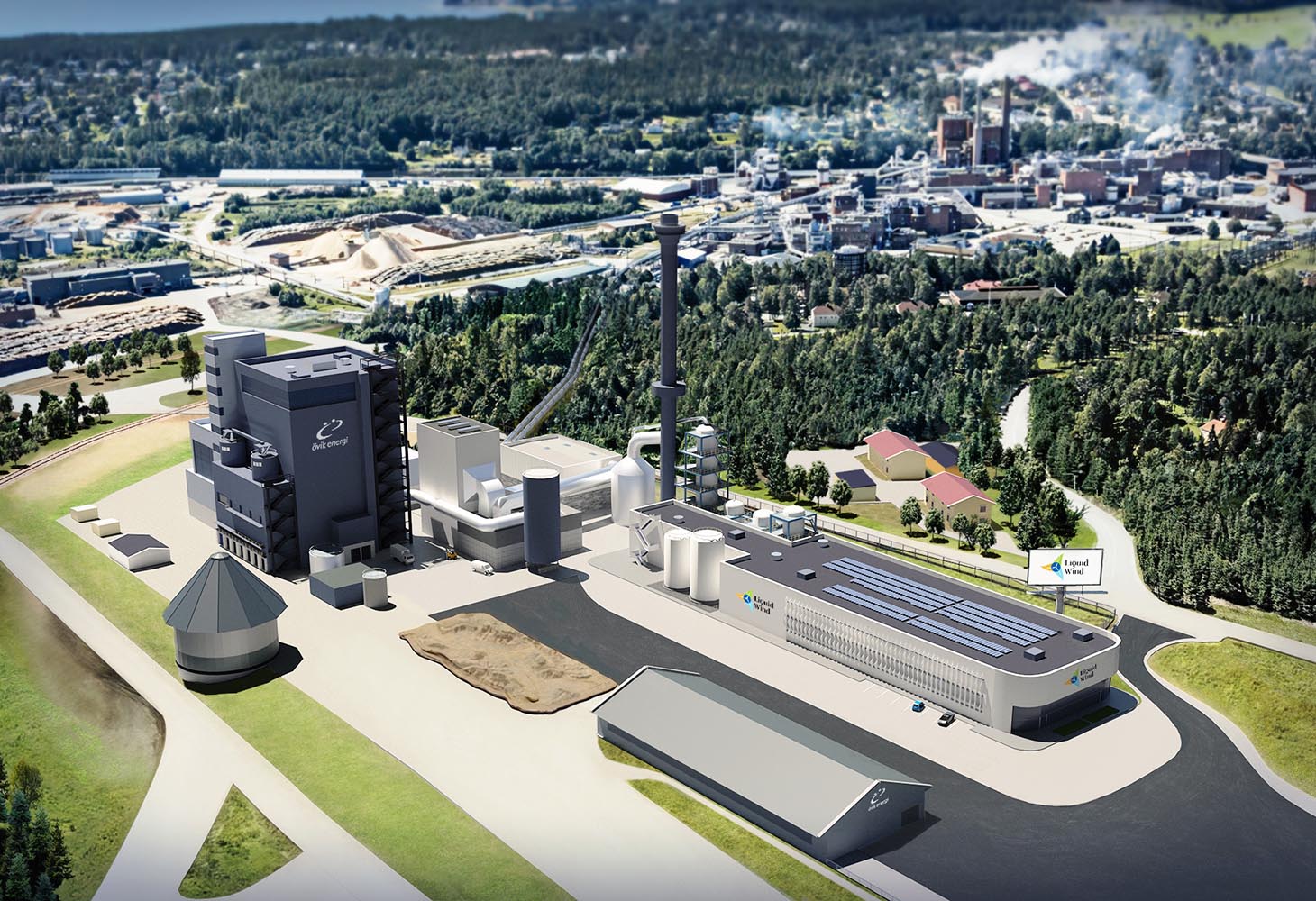 FlagshipONE, the Swedish green fuels project jointly owned by Liquid Wind and Ørsted, has been granted an environmental permit to build the first large-scale green electrofuel plant for the marine industry. The earthworks that mark the first stage of the construction phase are planned for 2023.

The facility will be built in the municipality of Örnsköldsvik in northeastern Sweden. The environmental permit was granted by the Land and Environmental Court in Umeå, 11months after the application was submitted for review.

Since its inception in May 2017, Liquid Wind has established strategic partnerships with Alfa Laval, Carbon Clean, Siemens Energy, Topsoe, Worley and Uniper. In early 2022, Liquid Wind and Ørsted reached an agreement in which Ørsted acquired a 45% ownership stake in FlagshipONE. Liquid Wind and the FlagshipONE project have also received the investment grant “Klimatklivet” from the Swedish Environmental Protection Agency, which works on behalf of the government.

FlagshipONE will be connected to Övik Energi’s cogeneration plant Hörneborgsverket in Örnsköldsvik. The plant will recycle carbon dioxide emissions and combine them with renewable hydrogen, produced from renewable electricity and water, to generate green electrofuels. Once operational, the facility will supply 50,000 tons of renewable and fossil-free fuels to the shipping industry annually, starting in 2024.

“We look forward to being among the first in the world to capture and use biogenic carbon to produce electrofuel here in Örnsköldsvik. With the permit in place, we look forward to taking the next step together with the FlagshipONE project team,” said Kristina Säfsten, CEO of Övik Energy.

“Being granted the environmental permit marks another important milestone for FlagshipONE and the shipping value chain that plans to introduce electrofuel-powered ships to the market. In parallel, we are nearing a final investment decision on FlagshipONE, and we have recently announced our cross-sector zero-emission shipping collaboration with DFDS, Stena Line, Ørsted, and the Port of Gothenburg to create an electromethanol (e-fuels) hub,” said Claes Fredriksson, CEO and founder of Liquid Wind.

“I am very pleased that the FlagshipONE project is progressing at a rapid pace. Producing e-fuels for the shipping sector is an important part of Ørsted’s mission to contribute to reducing carbon dioxide emissions from sectors that are difficult to transition to. As a company, we are confident that scalable and modular projects like FlagshipONE will help us deliver on our ambitious P2X plans,” said Anders Christian Nordstrøm, chief operating officer of Ørsted’s hydrogen and Power-to-X operations. 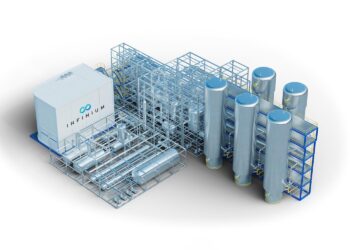 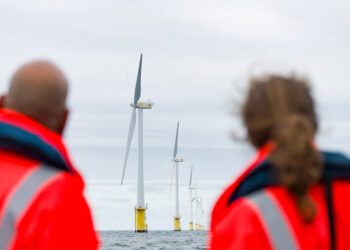