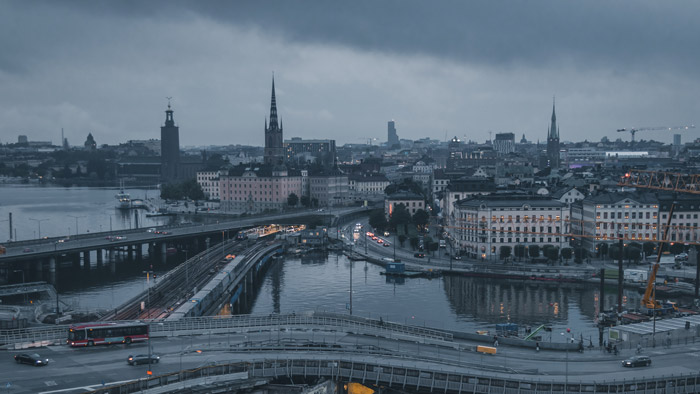 The Swedish government has appointed a committee to start an inquiry on how to implement a ban on sales of new petrol and diesel cars, and when fossil fuels should be phased out by. Sven Hunhammar will chair the inquiry.

“Sweden will be the world’s first fossil-free welfare nation. The transport sector is responsible for a third of Sweden’s emissions of greenhouse gases, and thus has a significant role to play in the climate transition,” says Minister for Financial Markets and Housing Per Bolund.

Sven Hunhammar holds a Master’s degree in engineering and a doctorate in natural resource management. He is director of Sustainability and Environment at the Swedish Transport Administration, and has previously worked at the Stockholm Environment Institute, the Swedish Environmental Protection Agency, Transport Analysis and the Swedish Society for Nature Conservation.

The inquiry’s terms of reference are based on point 31 of the January Agreement, the policy agreement between the Swedish Social Democratic Party, the Centre Party, the Liberal Party and the Green Party.

The final report is to be presented by 1 February 2021. 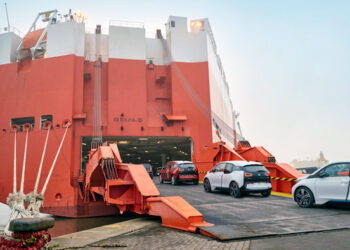 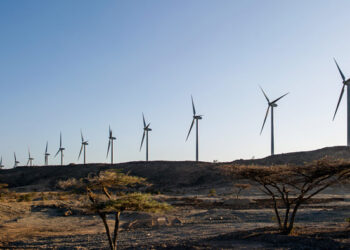